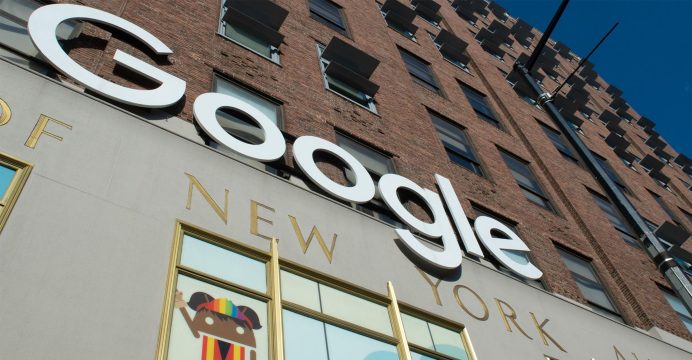 Alphabet Inc’s Google is investing more than $1 billion on a new campus in New York, becoming the second major technology company after Amazon to pick America’s financial capital to expand and create thousands of jobs.

The 1.7 million square-foot campus, called Google Hudson Square, will include leased properties at Hudson Street and Washington Street, the company said in a blog post on Monday. 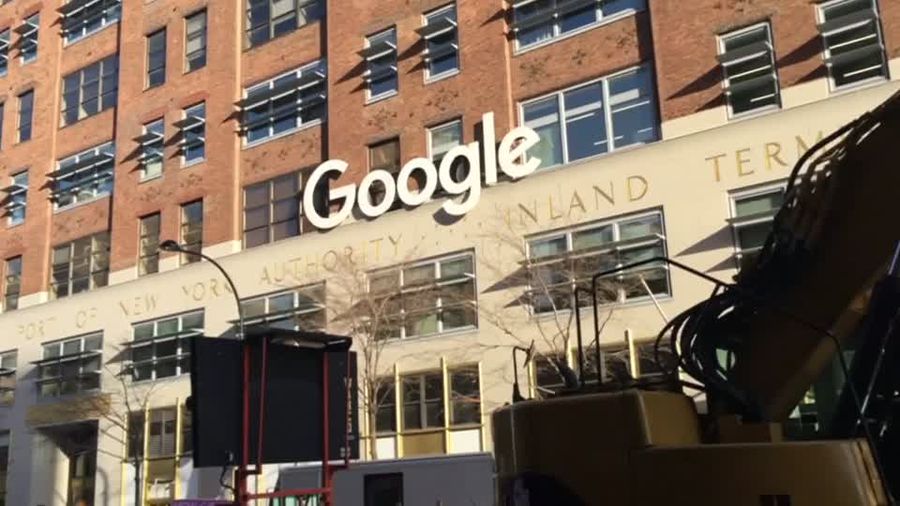 Google hopes to start moving into the building by 2022 and plans to double its New York headcount to 14,000 in the next 10 years.

The company’s plans to invest outside its home base mirror those of other U.S. tech giants such as Apple Inc, which said last week it would spend $1 billion to build a new campus in Austin, Texas.