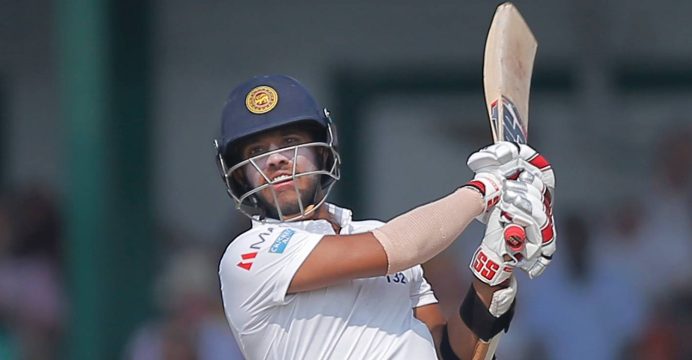 Sri Lanka reeling from upheaval ahead of New Zealand Tests

Sri Lanka will hope to put poor form and off-field chaos behind them when they face New Zealand in the first Test at Wellington’s Basin Reserve on Saturday.

The tourists’ preparations have been anything but smooth, with changes to their coaching staff increasing pressure on a team coming off a 3-0 Test series whitewash against England last month.

Sri Lanka’s bowling coach Nuwan Zoysa was suspended by the International Cricket Council in October after he was accused of match-fixing and other “corrupt conduct”. 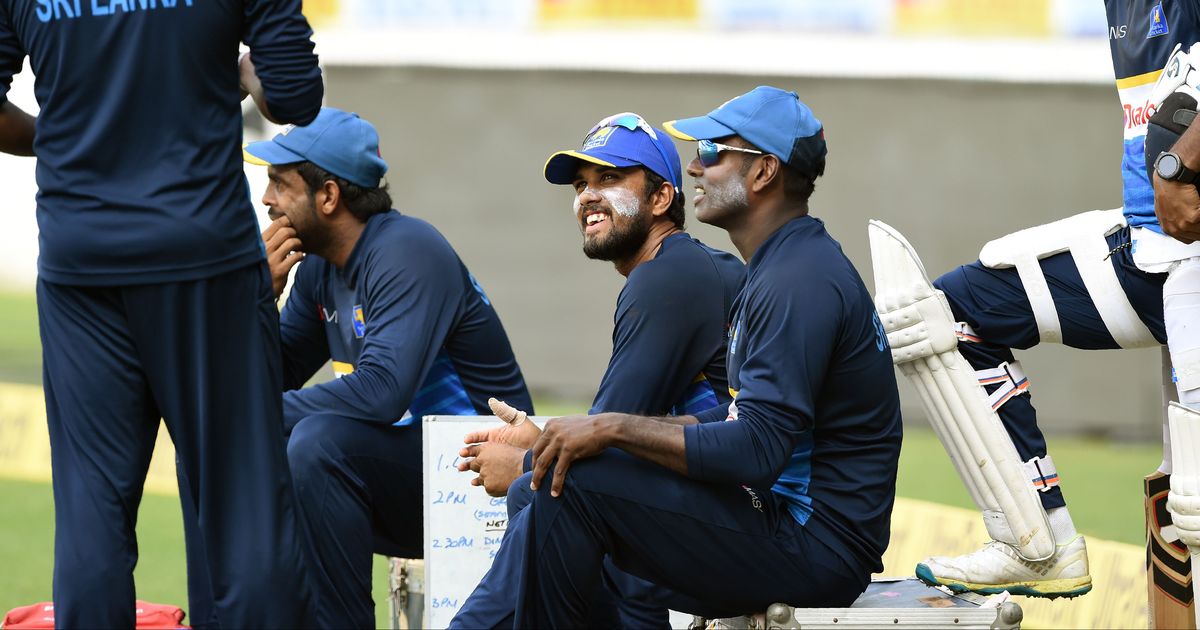 That same month, ex-chief selector and former captain Sanath Jayasuriya was charged for failing to cooperate with a match-fixing probe.

Adding to their woes, off-spinner Akila Dananjaya was suspended this month for having an illegal bowling action, and the national team’s selection panel was sacked over the England series loss.

Opening batsman Dimuth Karunaratne admitted it was difficult to block out the upheaval and focus on the upcoming two-Test series.

“It’s not easy, swapping management… but we’re going to the same basics
and everything,” he told Wellington’s Dominion Post newspaper.

“It’s not a matter for us. We’re trying to regroup as a team, do our best,
and trying to win.”

The Sri Lankans, ranked sixth in the world, also have a poor Test record
against the Black Caps in New Zealand, winning only two of 17 matches against them. 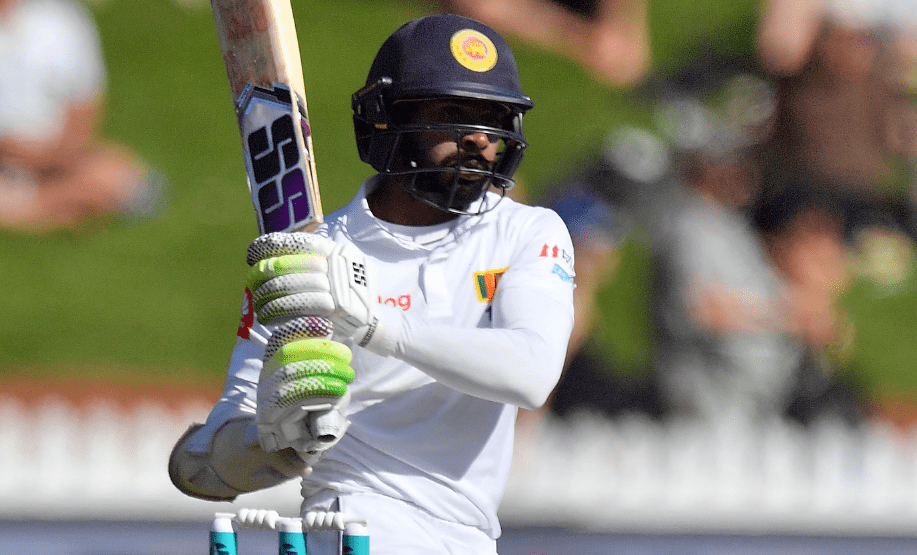 Fourth-ranked New Zealand enter the series full of confidence after securing their first away Test series win over Pakistan in 49 years, to give coach Gary Stead a winning start to his tenure.

Stead said he was not taking Sri Lanka lightly and was concerned his
players may be drained after wrapping up series against Pakistan in Abu Dhabi last Saturday.

“Some guys are still struggling with jetlag and we going from the extreme
conditions of low, slow, turning wickets to probably a hard, fast bouncy Basin Reserve wicket,” he told Radio New Zealand.

“They are all things that are little red flags that we need to be aware
of… we’re a little more vulnerable than we would normally be.”

New Zealand have named a 13-man squad for the series while Sri Lanka have 17 players to choose from, giving them added optiono with the bat.

The two Test series will be followed by three one-dayers and a single twenty20 match.