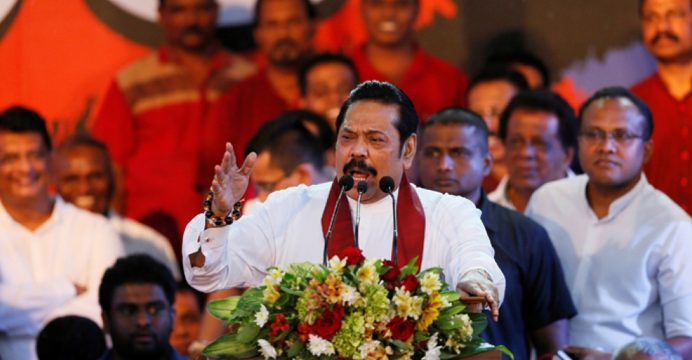 Sri Lanka’s crisis looked over on Saturday as strongman Mahinda Rajapakse bowed out of a power battle that had crippled the island nation for seven weeks and sent it heading for a possible debt default.

Rajapakse held a multi-religious service at his home where he signed a letter backing down from the post of prime minister controversially conferred on him on October 26.

Hours after the receiving blessings from the clergy, the 73-year-old ex- president sounded bitter and vowed to make a comeback at local council elections.

“There is no doubt at all that the people who stood by us since 2015 will continue to support us in the future as well,” he said addressing his close associates. “We will bring the forces opposed to the country down to their knees by organising the people.” 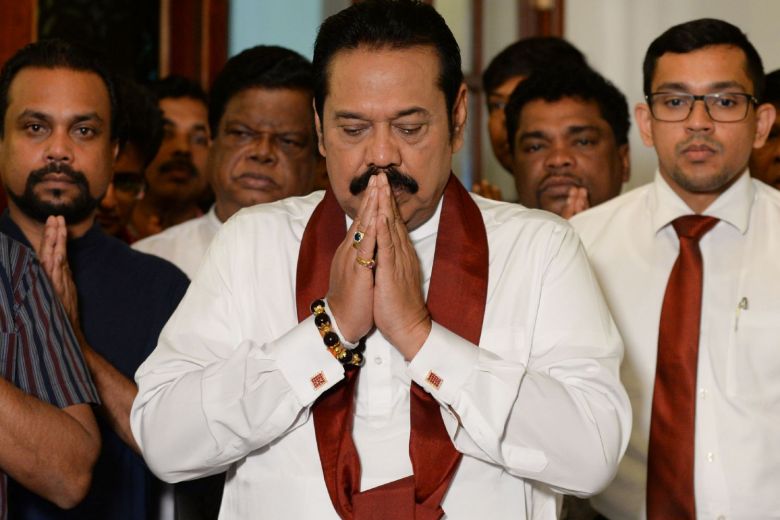 His aides said he was returning a fleet of limousines he had used since
his disputed appointment.

But Wickremesinghe refused to step down insisting that his sacking was illegal, leaving the Indian Ocean nation of 21 million people with two men claiming the premiership.

Rajapakse was then defeated in a no-confidence motion on November 14.

However, the following day, Speaker Karu Jayasuriya ruled that he would
recognise neither man as prime minister, leaving Sri Lanka effectively
without a government.