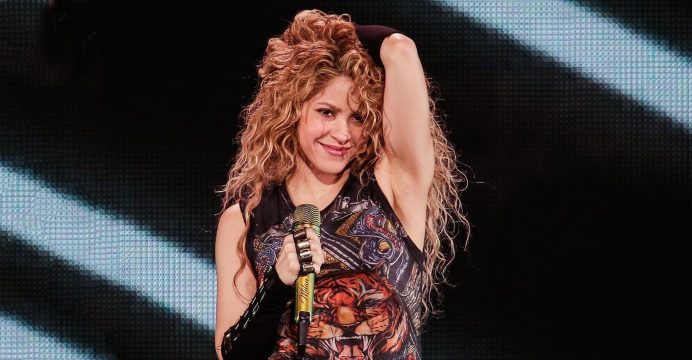 Spanish prosecutors filed charges against Colombian singer Shakira on Friday, accusing her of failing to pay 14.5 million euros in tax ($16.3 million) in the country where her Spanish footballer partner plays.

The charges were filed in the Catalonia region, where the singer is a regular presence at matches of her partner Gerard Pique’s team, Barcelona. She was accused of failing to pay tax on income earned from 2012-2014, when the prosecutors say she lived there.

Representatives of Shakira said in a statement that the singer did not live in Spain until 2015, and has met all of her tax obligations to Spanish authorities. 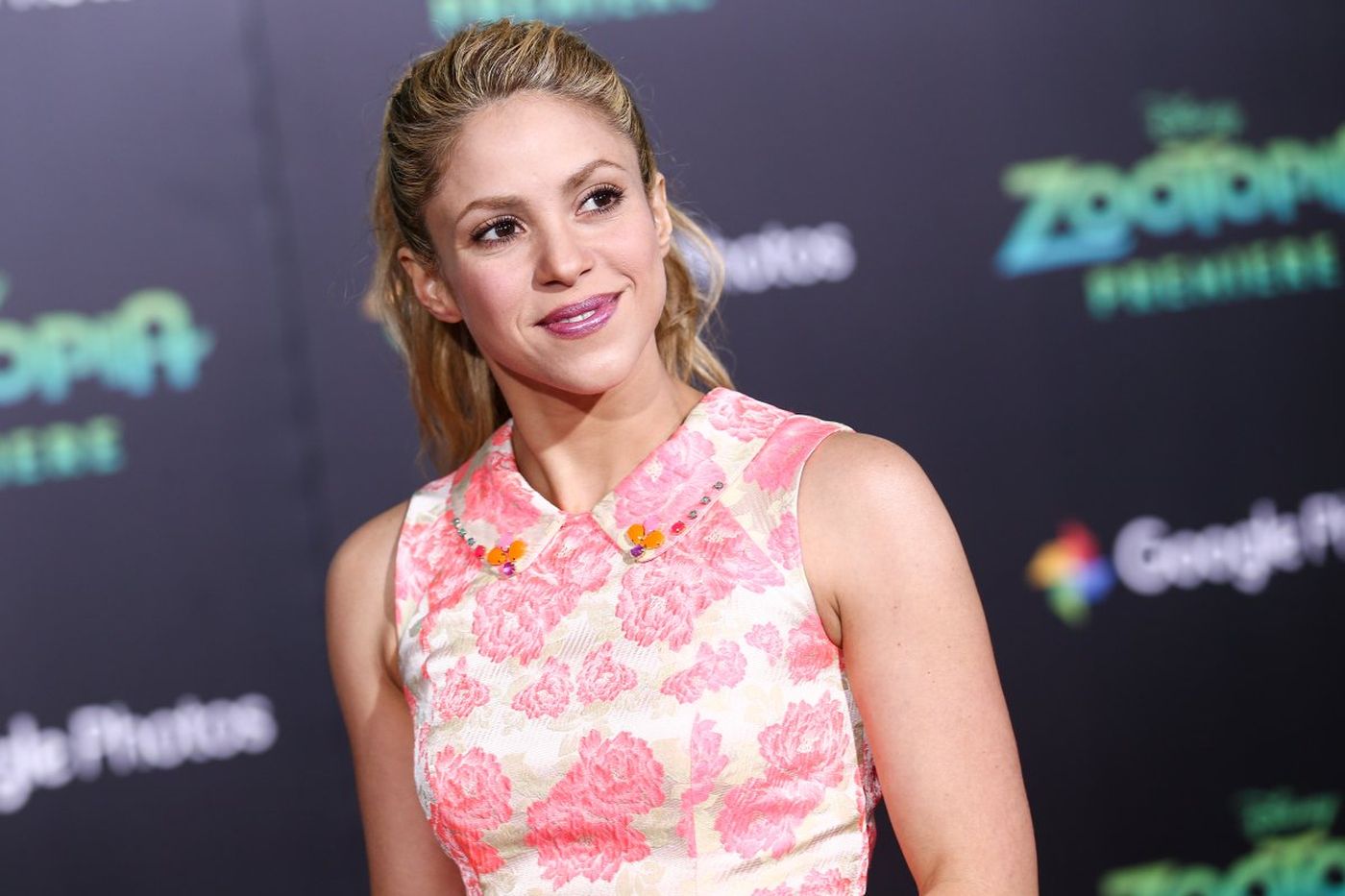 The “Hips Don’t Lie” singer and Pique have been a couple since the start of the decade and have two children.

It is the latest case of a high-profile foreigner with links to top level Spanish soccer being accused of avoiding tax while living there. Earlier investigations looked into Pique’s Argentinian Barcelona teammate Lionel Messi and Portuguese international Cristiano Ronaldo, who left Real Madrid for Juventus this year.