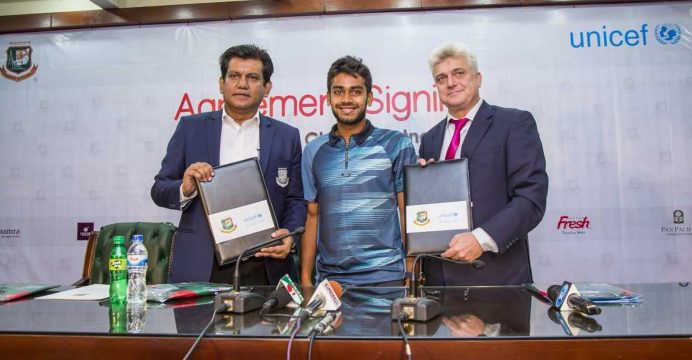 UNICEF and the Bangladesh Cricket Board (BCB) today joined hands through establishing a development and advocacy partnership aimed at championing the UNICEF’s cause and to contribute towards participation of children in the game of cricket.

UNICEF has become the BCB’s International Charity Partner as an agreement was signed today between BCB and UNICEF.

As per the agreement, the world-famous UNICEF logo will appear on the match jerseys of the Bangladesh National Cricket teams (Men’s, Women’s and Under 19), a UNICEF media release said. 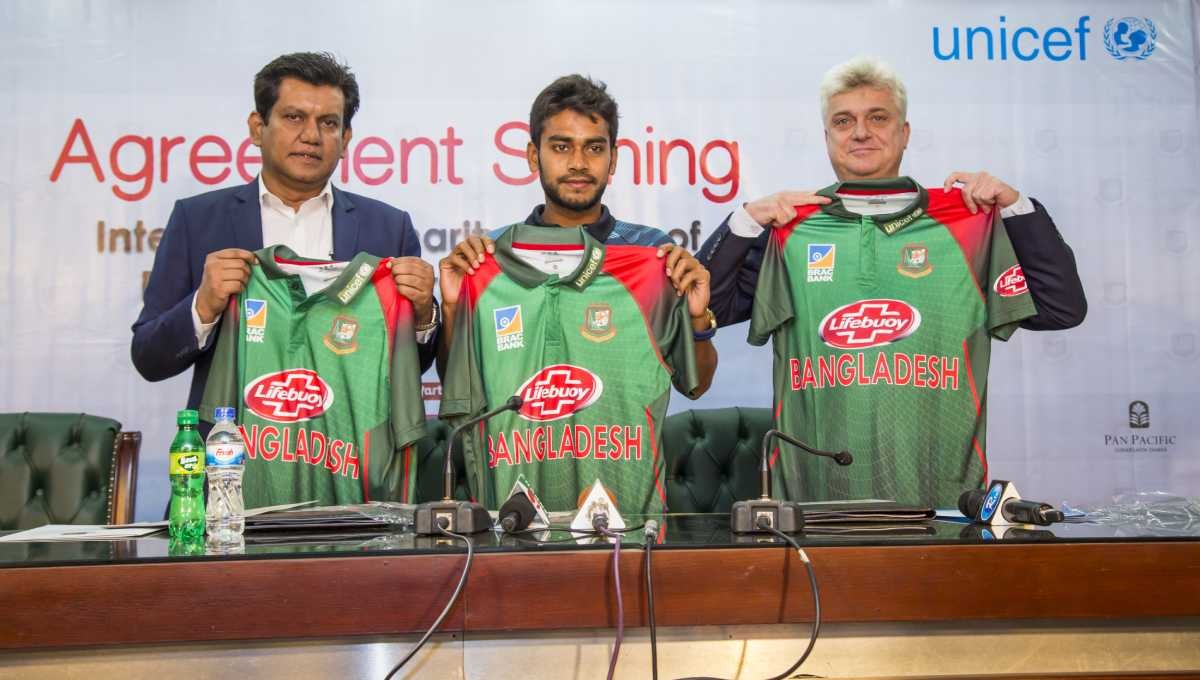 The move is the first time UNICEF’s renowned mother and child logo has appeared on the shirts of an international cricket team, which is a major milestone for the UN agency.

The two-year partnership deal was signed aiming to encourage adolescent boys and girls to play cricket.

Under the agreement, UNICEF is committed to supporting the BCB’s drive to develop cricket in Bangladesh, with the focus especially on getting children in general – especially girls under 18 – to play the game. 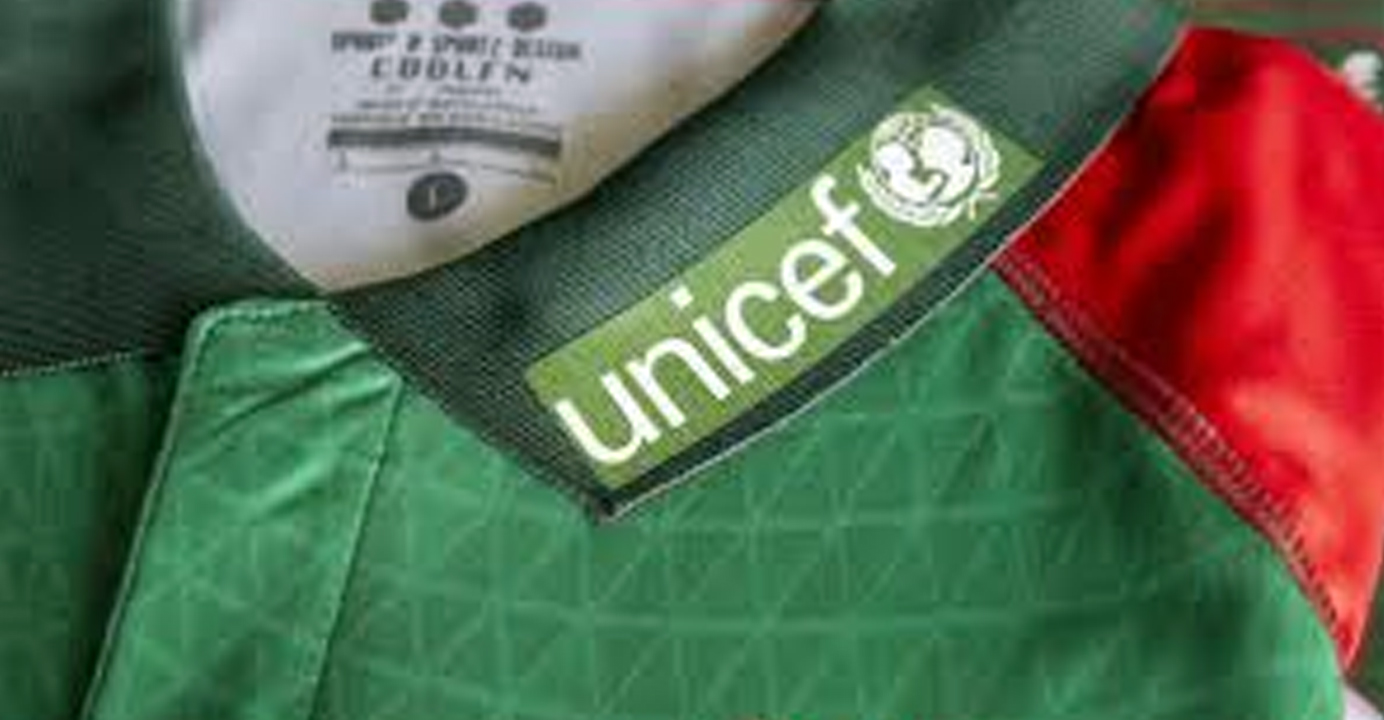 “Given the popularity of cricket in Bangladesh, high hopes are pinned on this partnership. BCB and UNICEF have had successful collaborations on several occasions in the past. But, through this partnership, we hope to reach out to many more disadvantaged children and empower them through cricket,” said Edouard Beigbeder.

Through its wide network of adolescent clubs, UNICEF can add more weight to the BCB’s talent scouting process and take part in age-specific tournaments throughout the year, Beigbeder said.

Nizam Uddin Chowdhury said the BCB’s partnership with UNICEF will give impetus “to the enormous positive wave” that cricket can stimulate in
society.

“It will bring a more human face to the existing activities of BCB as it formally champions the rights of children to play.

The BCB attaches high importance to supporting social and humanitarian initiatives and this agreement is a testimony of our commitment to improving lives, especially of children in Bangladesh,” he said.

UNICEF Bangladesh has been working closely with the BCB and national cricket players to raise awareness on child rights issue since 2006. It has also collaborated with the International Cricket Council (ICC) and the BCB at numerous ICC events, including the ICC World Cup 2011, the ICC Women’s World Cup Qualifier 2011 and the ICC World Twenty20 2014.