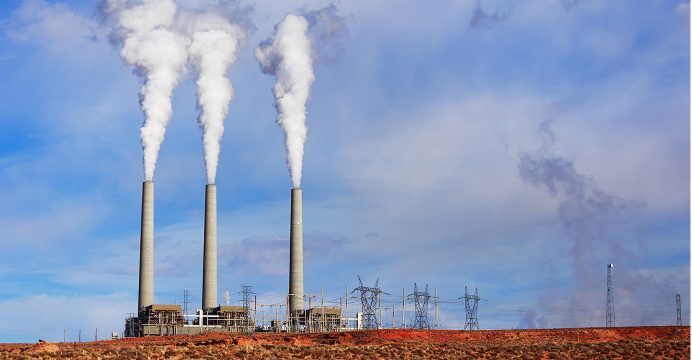 The United Nations Food and Agriculture Organization (FAO) has warned of increased conflict and hunger if climate change is left unabated.

The 2007 Nobel Peace Prize laureate and former US Vice-President Al Gore
addressed the discussion as the keynote speaker on how to solve the climate crisis, according to a FAO press release received here today. 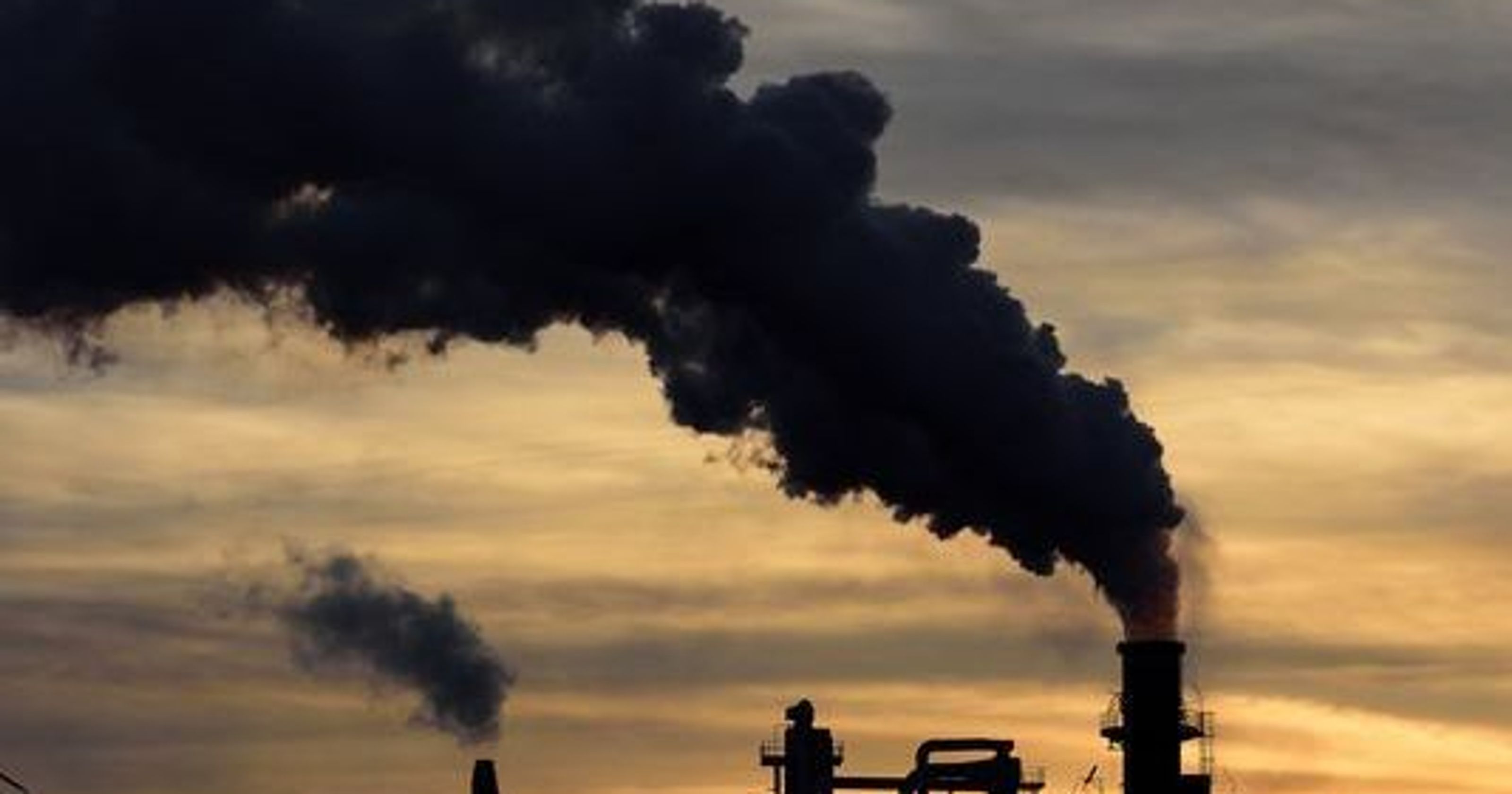 “We will not be able to produce enough for the (world’s) growing population,” the FAO director general stressed.

He noted that crop yields will be dropping even in irrigated areas and that all cereals are expected to be affected by “low and erratic production”.

Graziano da Silva cited the State of Food Security and Nutrition in the World 2018 report which found that hunger has increased over the last three years, driven largely by conflict and the impacts of climate change.

“The simplest thing to do is plant a tree. We have a project called the Great Green Wall in the Sahel. It is simple: we collect seeds from local trees and multiply them for local women, as the main workforce, to plant. But we don’t have money to scale it up,” he said. 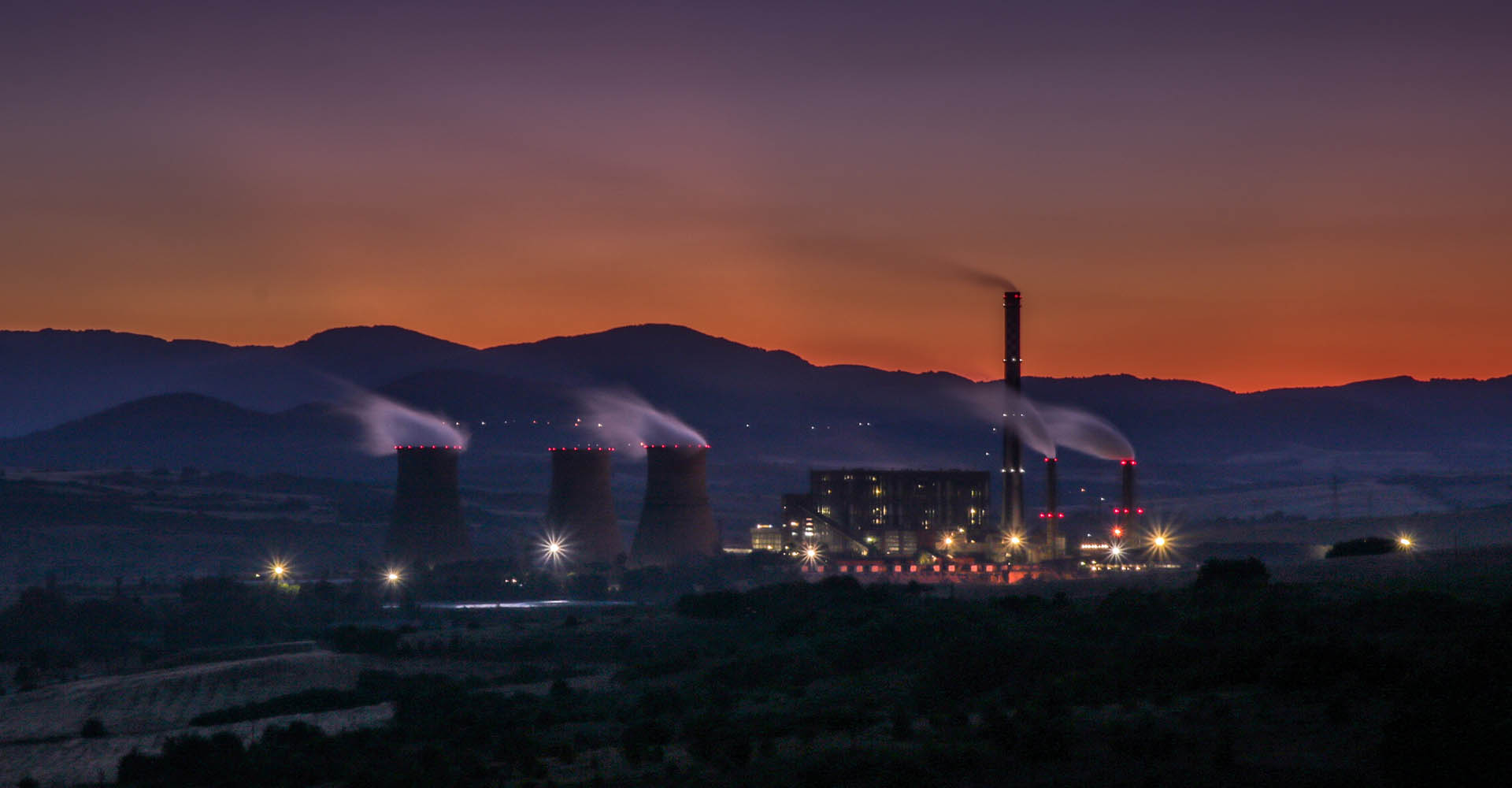 Graziano da Silva said climate change also means that the food produced will be less nutritious. “With the level of CO2 that we have, wheat has less protein and minerals, like zinc and Vitamin A, so nutrition will decrease,” he explained.

The director general said prices of food products would also increase with FAO estimates suggesting that the price of maize will be up by a third while wheat will double. “More and more people will not be able to afford the food they need,” he said.

Graziano da Silva said higher temperatures and erratic weather patterns are undermining the health of soils, forests and oceans. “Almost 40 percent of the countries that experienced a rise in hunger since 2005 suffered from severe drought during that same period,” he said.