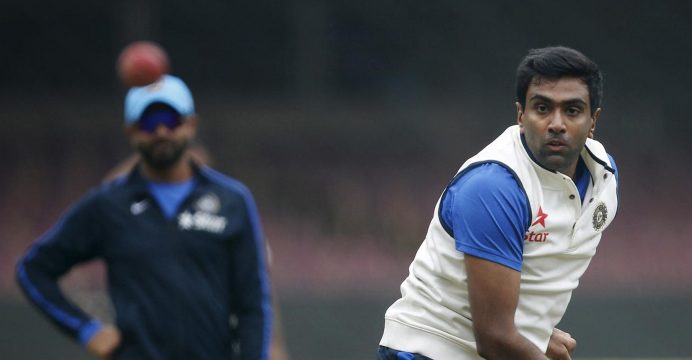 Indian batsman Rohit Sharma and spinner Ravichandran Ashwin have been ruled out of the second test against Australia by injury, the India cricket board (BCCI) said on Thursday.

Rohit jarred his lower back while fielding during India’s victory in the series-opener at Adelaide Oval and is undergoing treatment, while Ashwin, who took 6-149 in the first test, is unavailable due to a left-sided abdominal strain.

Young opener Prithvi Shaw, who missed the first test after injuring his ankle while fielding during a tour match in Sydney is also continuing his recovery.

“The team management is closely monitoring these players and a call on their availability for the third test will be taken at an appropriate time,” the BCCI said in a statement. 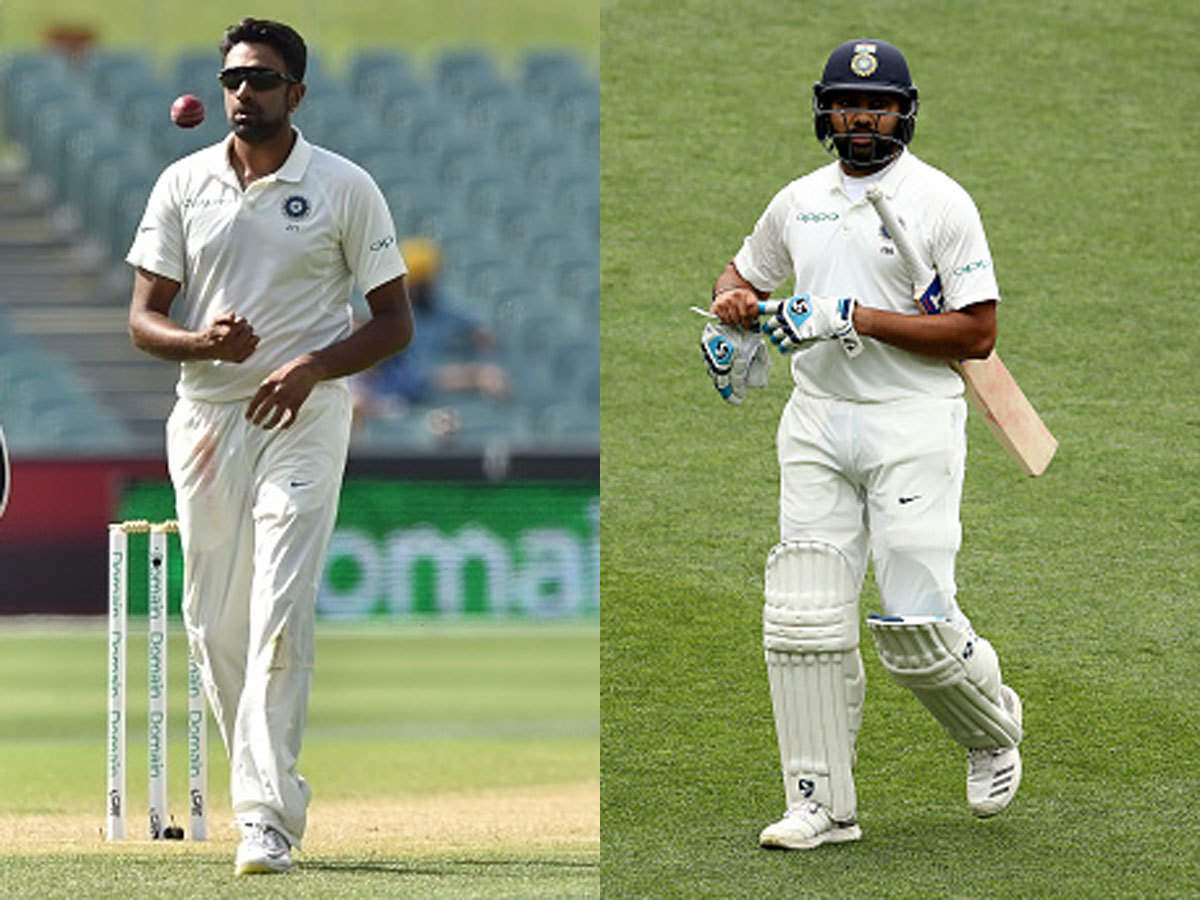 India named a 13-man squad for the second test which starts on Friday at the new Perth Stadium, with Hanuma Vihari coming back in for Rohit to stiffen the middle order and left-arm spin bowler Ravindra Jadeja replacing Ashwin.

The fast-bowling trio of Ishant Sharma, Mohammed Shami and Jasprit Bumrah remains available, which could be significant if, as expected, the drop-in wicket at the new venue lives up to Perth’s heritage as a paradise for pacemen.

Captain Virat Kohli said that the days when Indian tourists would approach a fiery track with trepidation were long gone.

The visitors won the first test by 31 runs to take a 1-0 lead with three matches remaining and remain on course for a maiden series triumph in Australia. 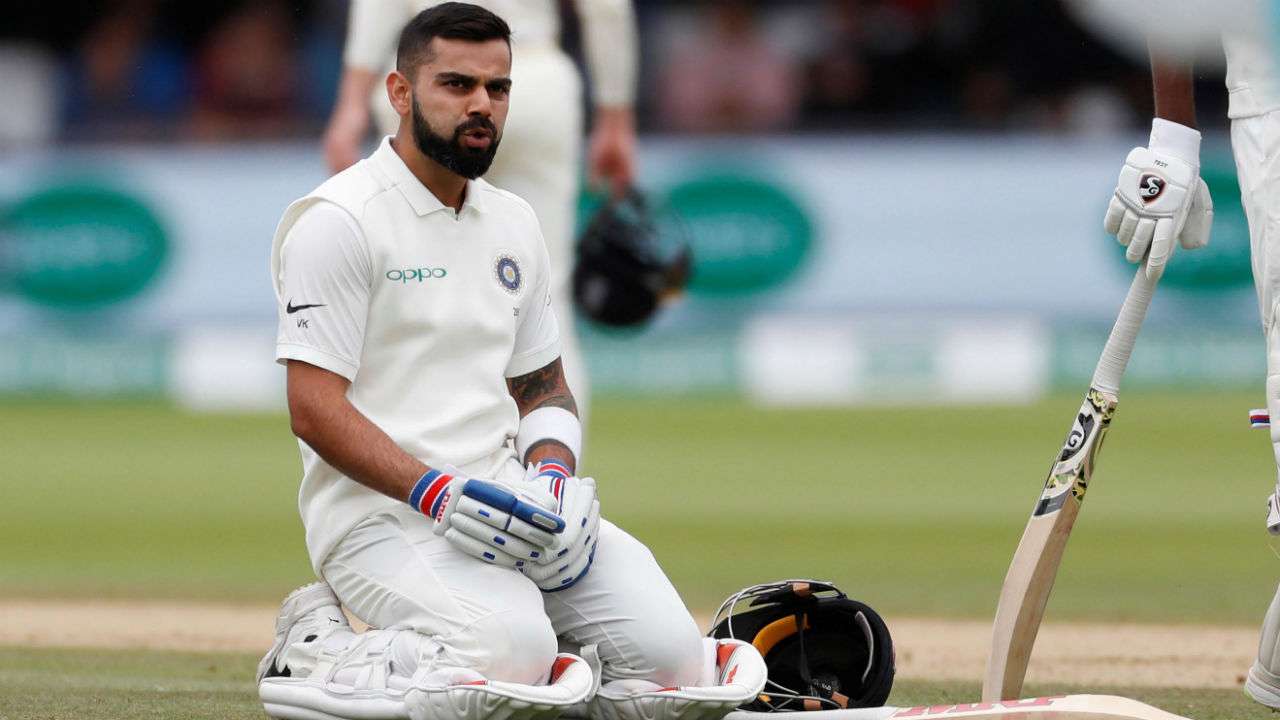 Kohli said he thought both sides had an equal chance of winning the test, adding that having a strong pace attack gave the Indian batsmen more confidence as well.