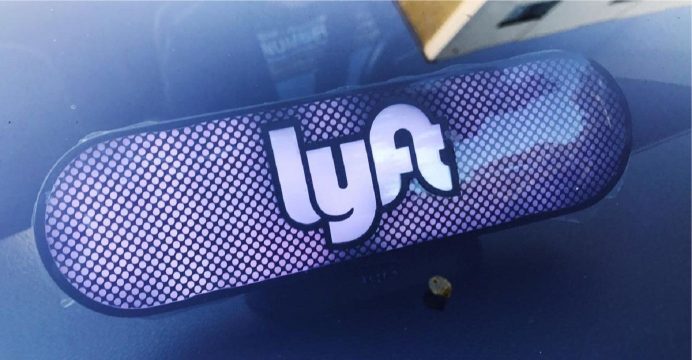 Lyft moved closer to listing shares on the stock market

Ride-hailing firm Lyft has moved closer to listing its shares on the stock market by filing paperwork with US authorities for an initial public offering (IPO).

The firm said the number of shares to be offered and the price range had not yet been determined.

However, sources told reporters that the IPO would take place in the first half of next year.

It remains the smaller company, with a limited international presence. The firm is thought to be worth about $15bn (£11.75bn), while Uber is valued at about $120bn.

However, Lyft’s profile has risen over the last two years, as its larger rival was hit by the controversy surrounding its aggressive corporate culture and data collection practices.

Lyft now accounts for almost 30% of rideshare revenues in the US, up from about 23% at the start of 2017, according to research firm Second Measure.

The firm reportedly earned more than $1bn in revenue in 2017, although it continues to be loss-making.

“The initial public offering is expected to commence after the SEC completes its review process, subject to market and other conditions,” Lyft said.