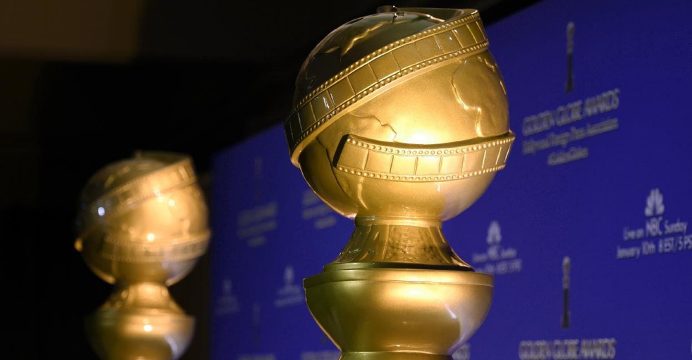 Hollywood’s annual carnival of awards shows begins Thursday with the nominations for the Golden Globes — the starting gun in the race for the Oscars.

The announcements, which come a week before the influential Screen Actors Guild nominations, are the first major bellwether of momentum going into the Academy Awards, which take place in February.

Awards analysis website Gold Derby predicts that music romance reboot “A Star Is Born” and “If Beale Street Could Talk” — a tale of black love adapted from a James Baldwin novel — will top the nominations with nine each.

“A Star Is Born” stars Bradley Cooper, who also directed the film, and Lady Gaga, who are also expected to pick up nominations for their portrayal of an aging rocker and the young ingenue who unite on stage and in life. 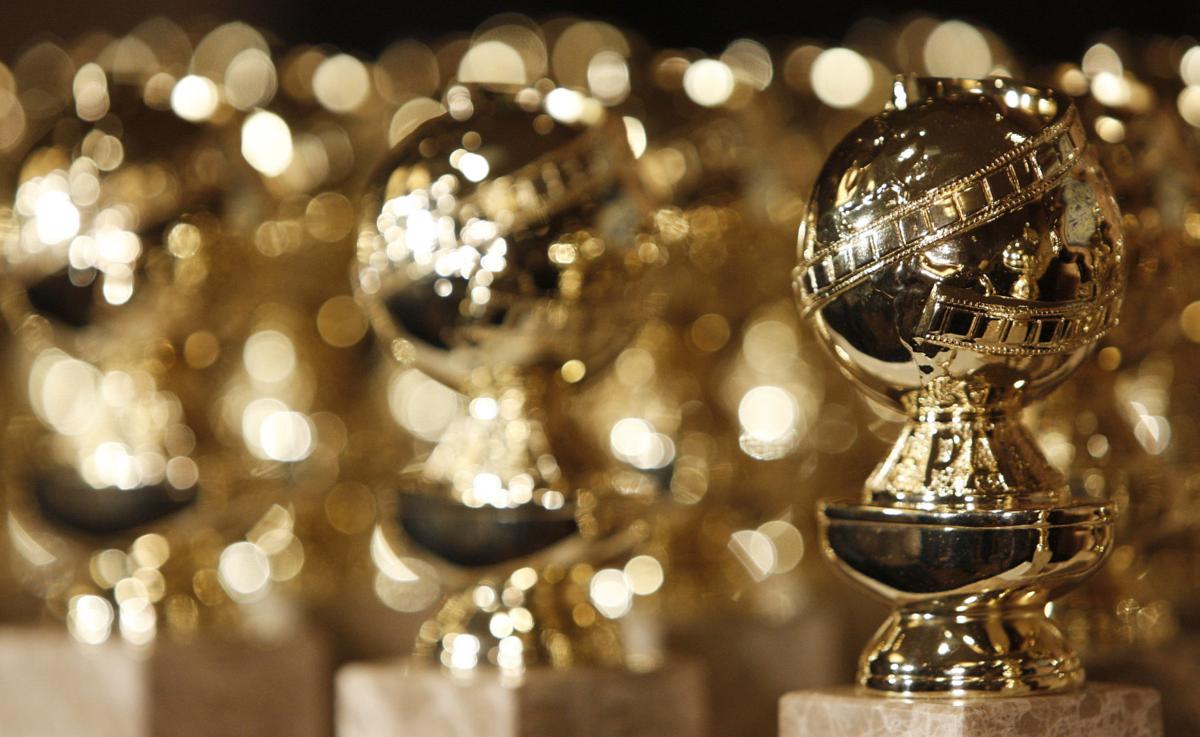 “A Star Is Born should dominate with nominations at the Globes and Oscars,” Gold Derby managing director Chris Beachum told AFP.

“Beale Street” — the latest film from Barry Jenkins, who directed the best picture Oscar-winning “Moonlight” — tells the story of a young black couple in love in 1970s Harlem, and the obstacles in their path.

Beyond the frontrunners, a slew of biopics are in the mix — “First Man,” the intimate recounting of Neil Armstrong’s moon landing; Dick Cheney film “Vice”; and “Bohemian Rhapsody,” about Queen frontman Freddie Mercury.

Spike Lee’s “BlacKkKlansman,” the true story of a black police officer who infiltrated the Ku Klux Klan with the help of a white partner, is also expected to receive recognition in the drama categories.

Another theme this season is the ravages of addiction, with “Beautiful Boy” star Timothee Chalamet — an Oscar and Globe nominee for “Call Me By Your Name” (2017), tipped to earn a nod for playing a meth addict.