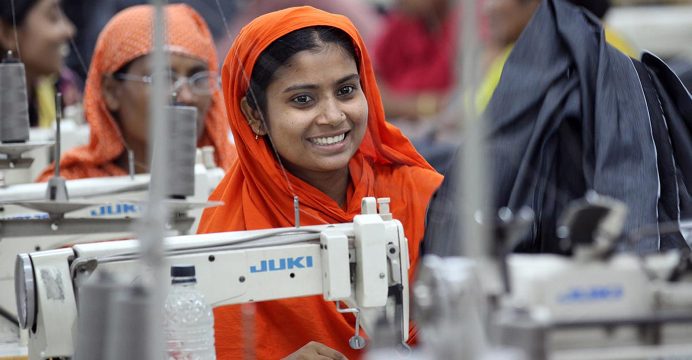 Apparel workers to get minimum salary Tk 8,000 from Dec

The minimum wage for the apparel workers across the country announced by the government will be effective from this month, said an official release here today.

“The government has raised the minimum monthly wage for 4.4 million garment workers by around 51 percent to Tk 8,000 from the existing Tk 5,300 with effect from December,” said state minister for labour M Mujibul Haq Chunnu while chairing the 38th meeting of the crisis management core committee at the ministry conference room here. 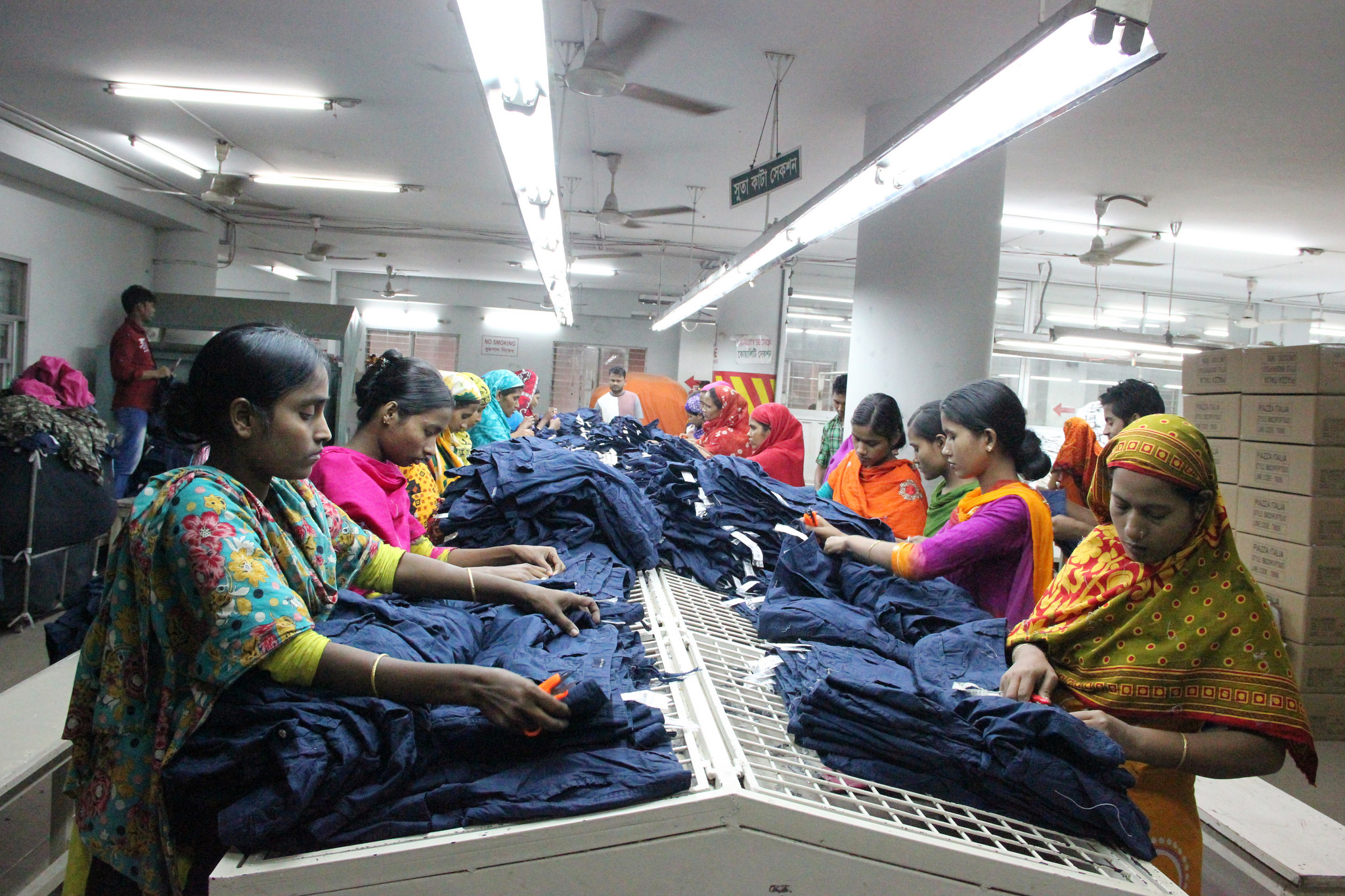 Side by side, the state minister warned that the government will not tolerate any anarchy in the apparel industries ahead of the upcoming national polls. He advised the workers and owners of the apparel industries to be more careful so that none of the quarters can create any anarchy by instigating the workers of the sector ahead of the 11th parliament polls scheduled for December 30 this year.