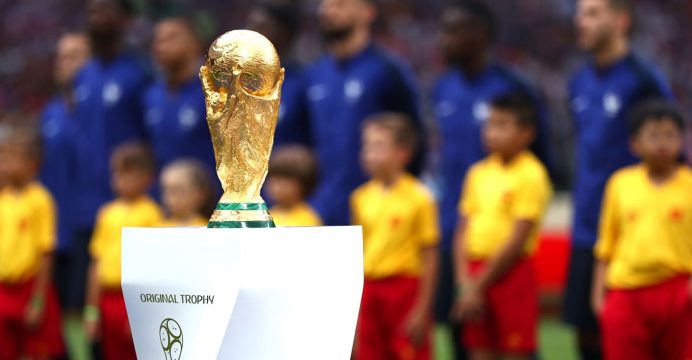 After staging an unforgettable 2018 FIFA World Cup™ in Russia, FIFA can today confirm the payments that will be made under the Club Benefits Programme, which will see a share of the revenues from the competition allocated to the clubs whose players contributed to the success of the World Cup.

In total, USD 209 million will be paid out to 416 clubs from 63 member associations, which represents a significant increase of almost 200 per cent compared to the previous edition. 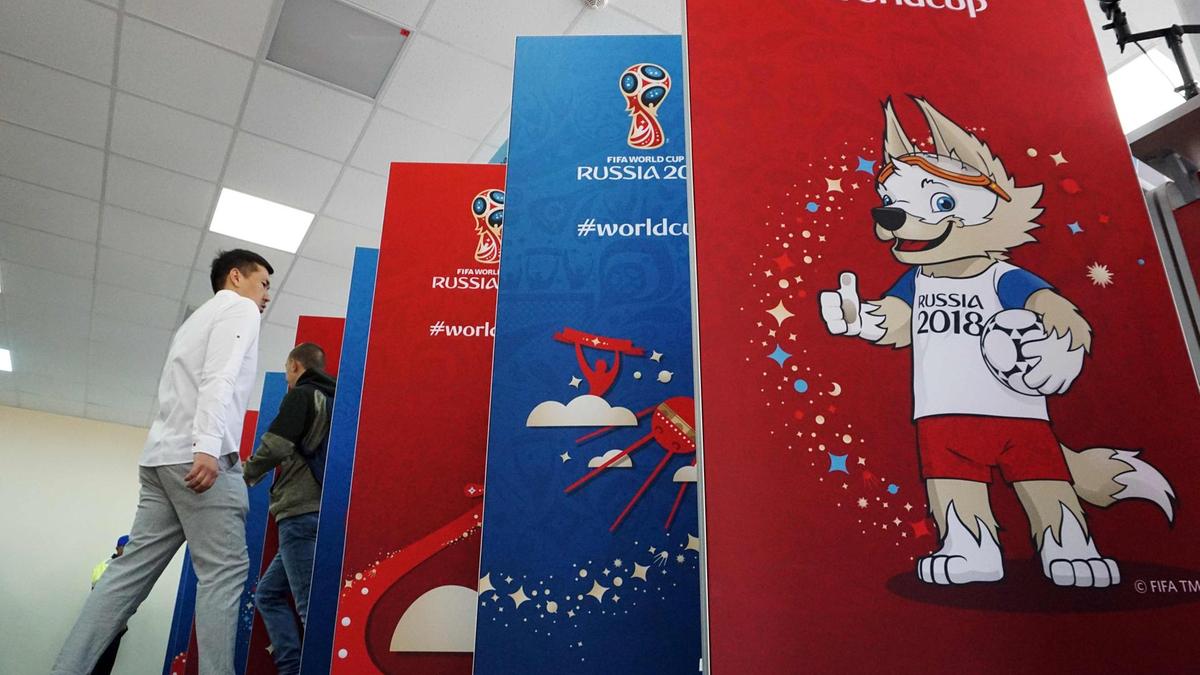 “The FIFA World Cup is the pinnacle of football, generating passion and emotion from every player and every fan in every corner of the world. It is FIFA’s responsibility to redistribute the revenues of this unique competition among the entire football community, and clubs, obviously, deserve to share in this success as they were key contributors. I’m very pleased to see that teams from so many different regions will benefit from this programme, which will help to develop football even further around the globe,” said FIFA President Gianni Infantino.

Unsurprisingly, the ten clubs who had the most players in the squads at the World Cup and who will in turn receive the biggest share of the benefits are all European powerhouses: Manchester City FC, Real Madrid CF, Tottenham Hotspur FC, FC Barcelona, Paris Saint-Germain FC, Chelsea FC, Manchester United FC, Club Atlético de Madrid, Juventus FC, and AS Monaco.

The full list of clubs and their corresponding share as well as the distribution per confederation and member association can be found in this document.

The Club Benefits Programme is part of a broader collaboration agreement between FIFA and the European Club Association, which was first launched ahead of the 2010 FIFA World Cup™ and further extended in 2015 to cover both the 2018 and 2022 FIFA World Cups™.

Further information concerning the programme and the calculation is available in this circular letter.