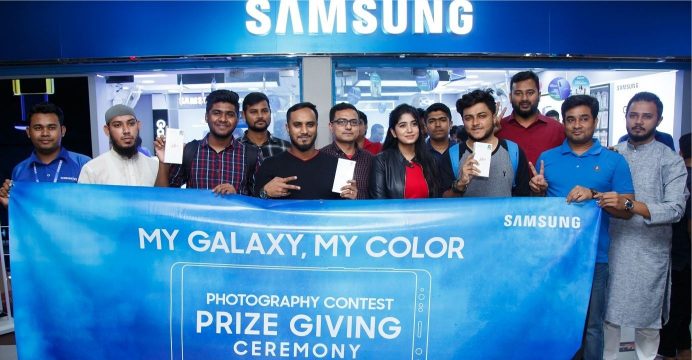 Samsung awarded prizes to the winners in Dhaka

The campaign started on November 23, 2018, and it will run till mid-December. The Facebook-based campaign has been designed focusing the three colors of the 3 Samsung Galaxy devices. 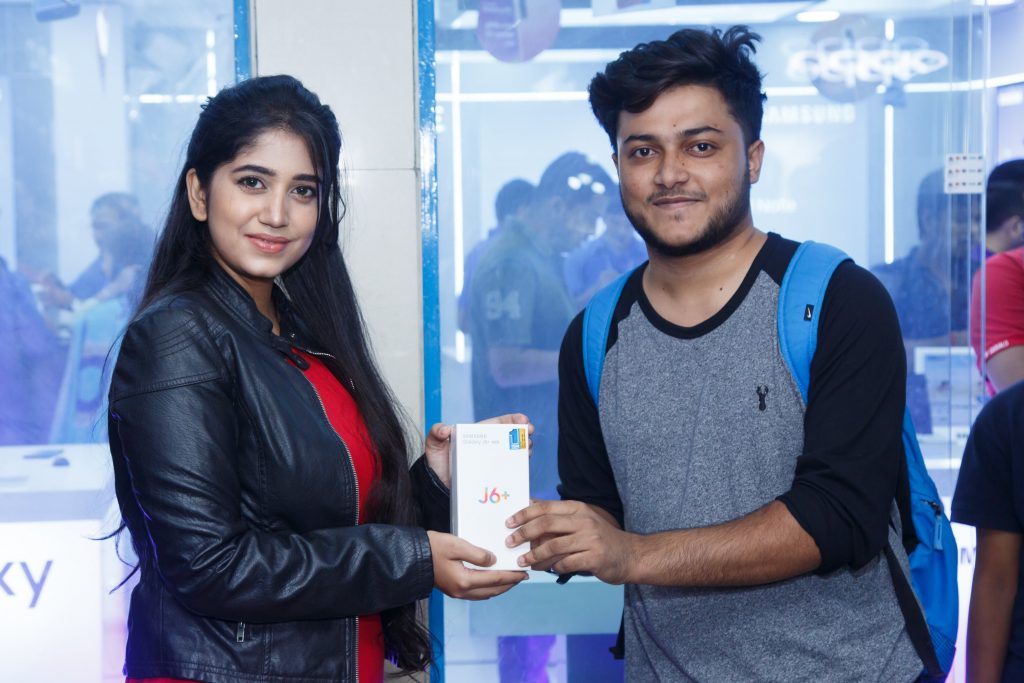 During the ceremony, Md. Muyeedur Rahman, Head of Mobile of Samsung Bangladesh said, “We started this campaign to strengthen the bond between Samsung and our customers. We received a huge response from the people regarding the first phase of the campaign. We believe, that we will receive a greater responsibility for the next two phases of the campaign too.”