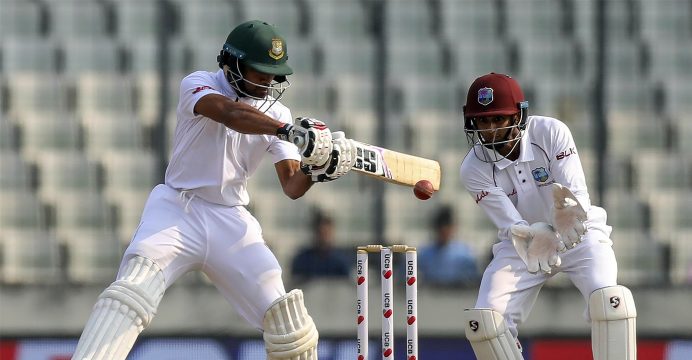 Mushfiqur Rahim touched another milestone as he become the second Bangladeshi batsman to reach 4,000 Test runs during the second Test against West Indies on Friday.

Needing only eight runs to reach the feat before the play he reached the landmark when he cut legspinner Devendra Bishoo off the back foot in the 65th over. He scored 14 runs before perished to Shermon Lewis.

Earlier this year, Tamim Iqbal had become the first to reach the feat in West Indies. 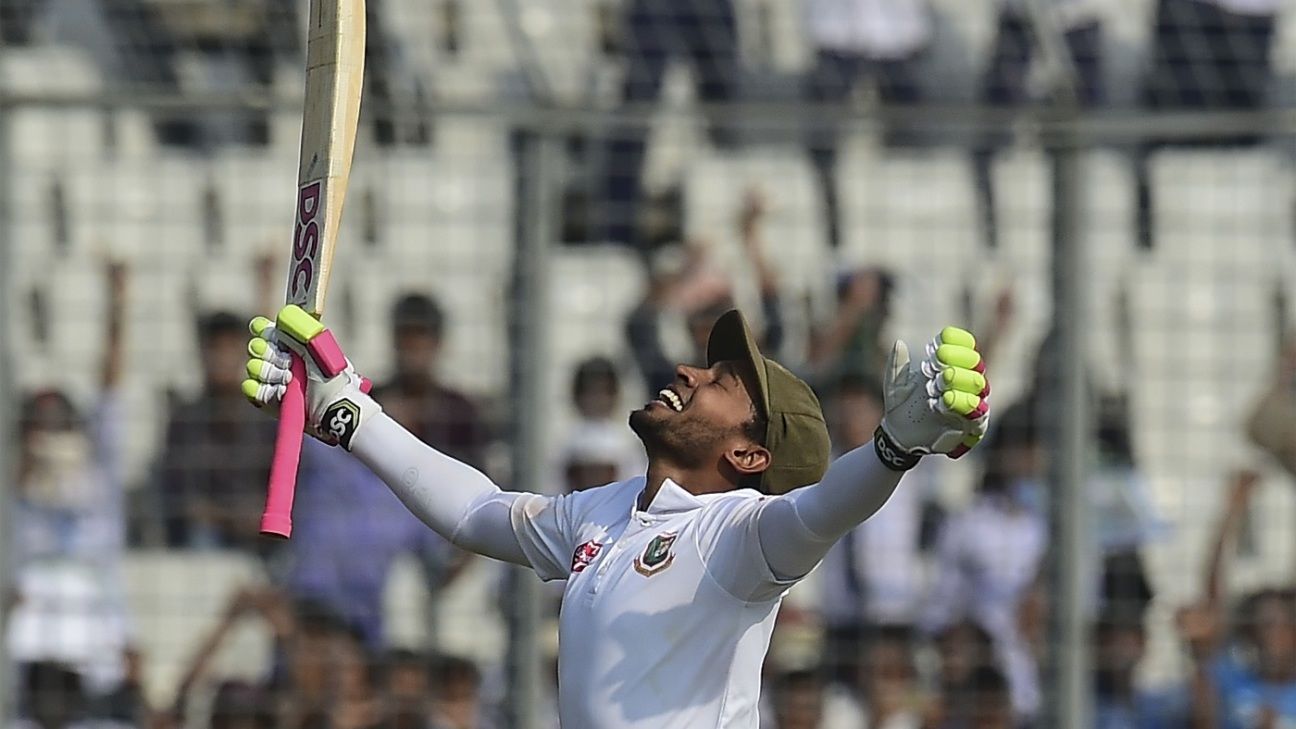 The diminutive wicket keeper batsman Mushfiqur, who made his debut in 2005 as a precocious 16-year old against England in Lord’s, has built himself as one of the best batsmen in the team, often spoken of in the same breath as Tamim.

He was the first Bangladesh batsman to score a Test double-hundred, against Sri Lanka in 2013, and earlier this month became the first to score two double-hundreds, reclaiming Bangladesh’s highest individual score with his unbeaten 219.

He has Bangladesh’s best overseas record in Tests too, having scored the most runs as well as the most hundreds. He has only scored two hundreds at home.