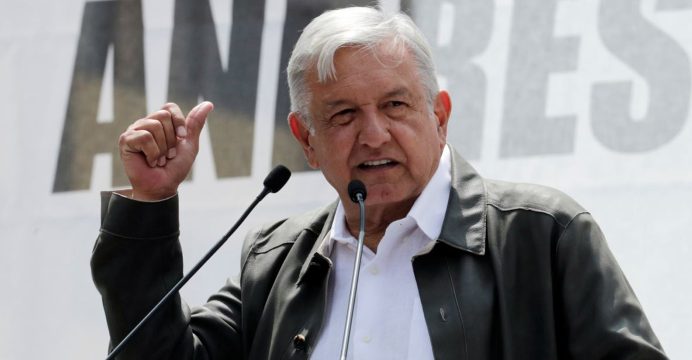 Andres Manuel Lopez Obrador was sworn in as Mexico’s next president Saturday, after the anti-establishment leftist won a landslide election victory promising to “transform” a country fed up with crime, poverty and corruption.

The 65-year old Obrador, also known as AMLO, won the presidential race in July with over 50 percent of the vote, an historic landslide victory that has not been seen since the end of “one-party rule” almost 20 years ago. He now holds the majority in Congress. 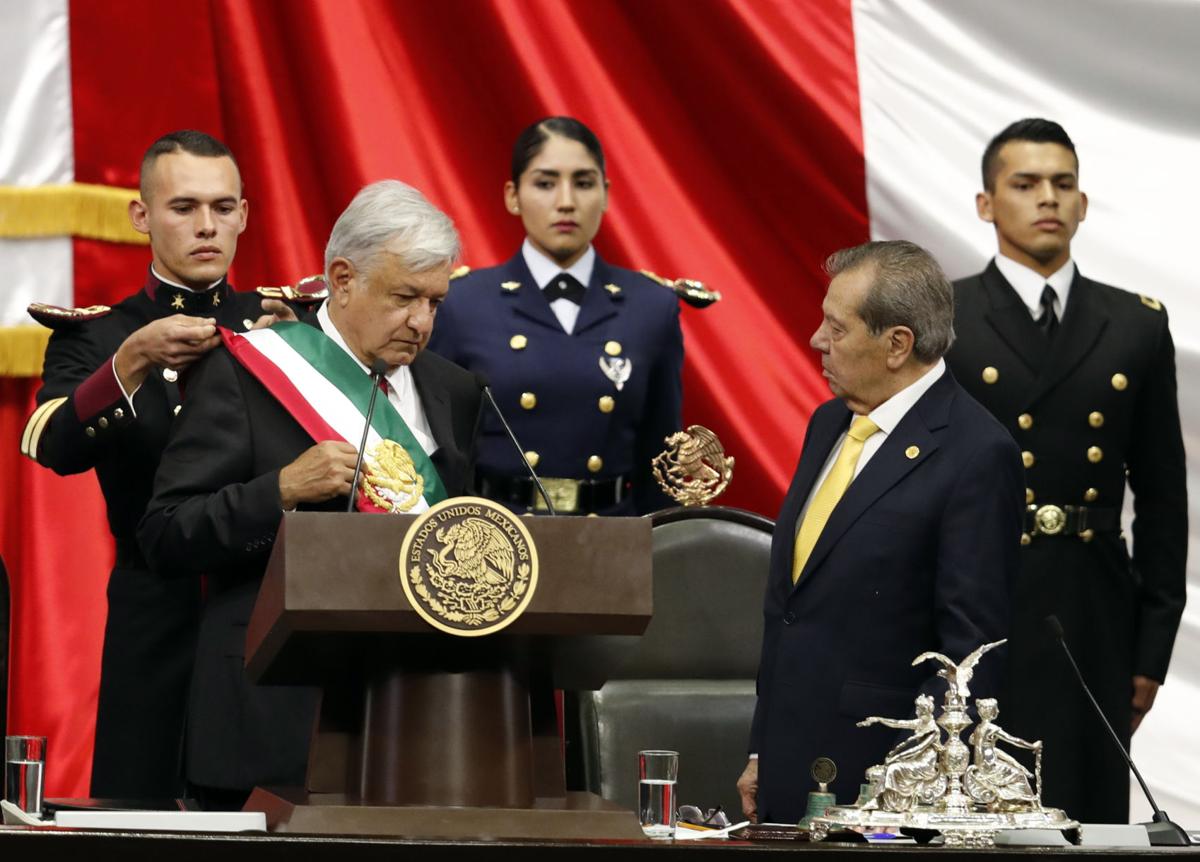 As he takes office, Obrador enjoys at least 56 percent approval ratings, a stark contrast with his predecessor, Enrique Pena Nieto, who is leaving office with only 28 percent approval.

The new leftist president, who was Mexico City’s mayor before running thrice for the presidency, promised during his campaign to put an end to the violence and send soldiers back home

The leader, widely known by his initials, “AMLO,” begins his six-year term with strong majorities in both houses of Congress — but has caused market jitters in Latin America’s second-largest economy with a style that some see as authoritarian and radical.