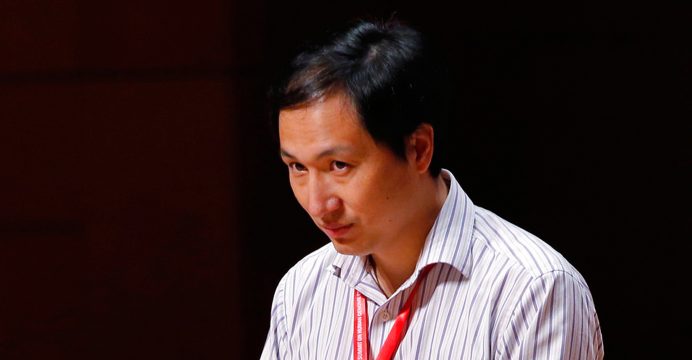 A Chinese researcher who claims to have helped make the world’s first genetically edited babies says a second pregnancy may be underway.

The researcher, He Jiankui of Shenzhen, revealed the possible pregnancy Wednesday while making his first public comments about his controversial work at an international conference in Hong Kong.

He claims to have altered the DNA of twin girls born earlier this month to try to make them resistant to infection with the AIDS virus. Mainstream scientists have condemned the experiment, and universities and government groups are investigating.

The second potential pregnancy is in a very early stage and needs more time to be monitored to see if it will last, He said. 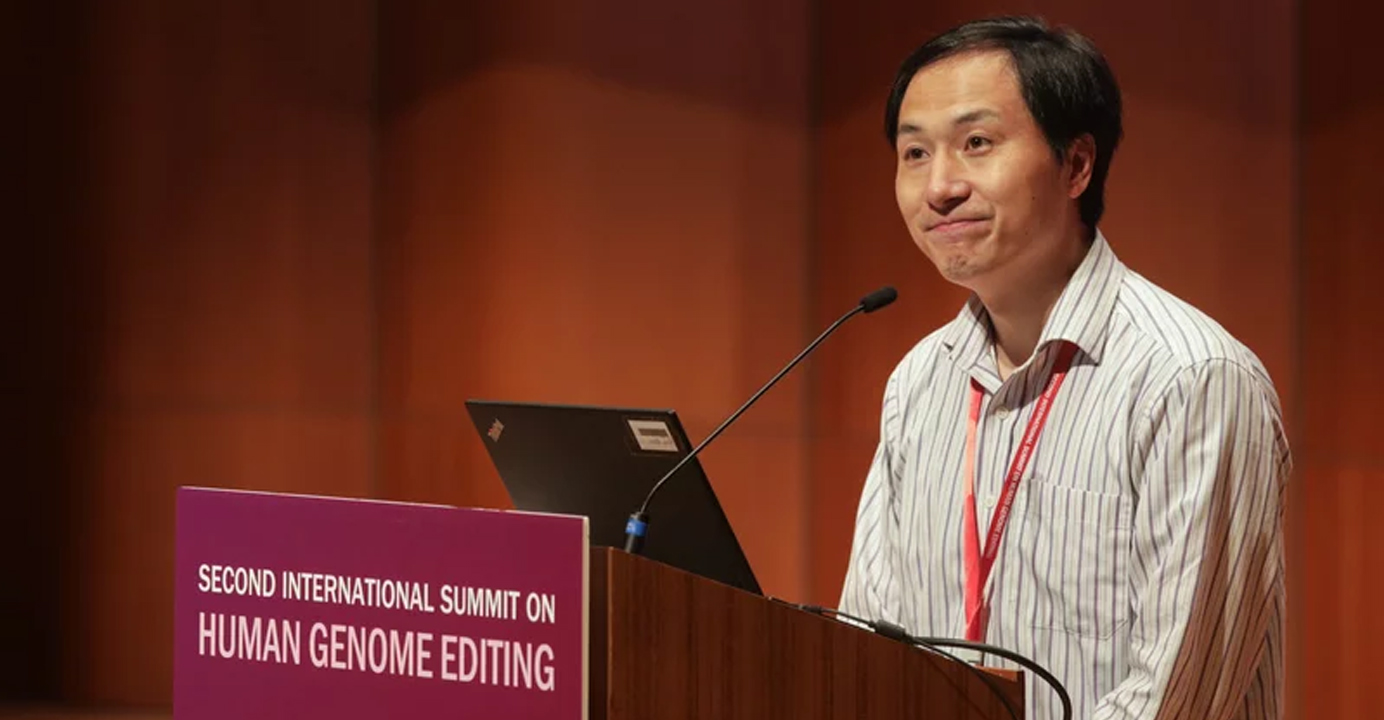 Leading scientists said there are now even more reasons to worry, and more questions than answers, after He’s talk. The leader of the conference called the experiment “irresponsible” and evidence that the scientific community had failed to regulate itself to prevent premature efforts to alter DNA.

Altering DNA before or at the time of conception is highly controversial because the changes can be inherited and might harm other genes. It’s banned in some countries including the United States except for lab research.

He defended his choice of HIV, rather than a fatal inherited disease, as a test case for gene editing, and insisted the girls could benefit from it.

There is no independent confirmation of He’s claim and he has not yet published in any scientific journal where it would be vetted by experts. At the conference, He failed or refused to answer many questions including who paid for his work, how he ensured that participants understood potential risks and benefits, and why he kept his work secret until after it was done.

After He spoke, David Baltimore, a Nobel laureate from the California Institute of Technology and a leader of the conference, said He’s work “would still be considered irresponsible” because it did not meet criteria many scientists agreed on several years ago before gene editing could be considered.

He called on the United Nations to convene a meeting to discuss heritable gene editing to promote international agreement on when it might be OK.