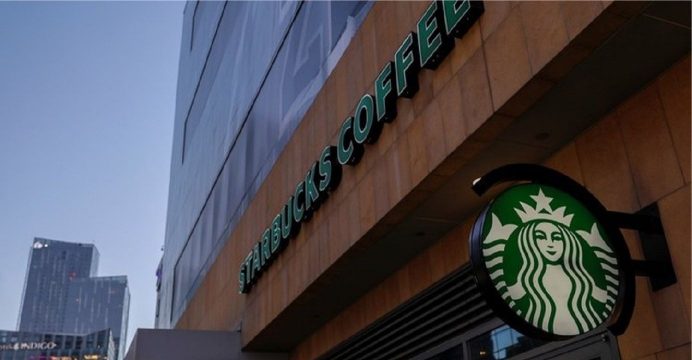 Starbucks has announced it will block access to pornography on its free wi-fi in all its US outlets from 2019. While watching explicit content in the store was always banned, the coffee giant will now actively block such content.

The company has been under pressure from a Virginia-based non-profit, Enough is Enough, to filter pornography in its stores. McDonald’s changed its wi-fi policies in 2016 after pressure from the group, reports BBC.

“While it rarely occurs, the use of Starbucks public Wi-Fi to view illegal or egregious content is not, nor has it ever been permitted,” Starbucks said in a statement reported by BuzzFeed News. 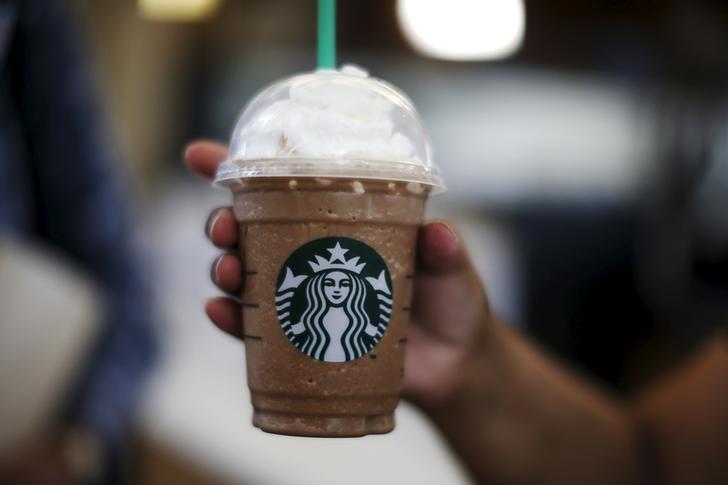 A woman holds a Frappuccino at a Starbucks store inside the Tom Bradley terminal at LAX airport in Los Angeles, California, United States

The coffee company said it had “identified a solution” to stop access to pornography in all in US locations by 2019, but did not specify what this solution was.

People reacted with confusion and humor on social media after the company made its announcement.

Enough is Enough issued a statement earlier in the week condemning the company for breaking a promise to block such content in 2016.

“Starbucks continues to serve up free, unrestricted WiFi to its customers, opening the door for patrons to view graphic or obscene pornography, view or distribute child pornography (an illegal crime) or engage in sexual predation activity,” the statement read.

The group encouraged people to sign a petition demanding Starbucks introduce such a filter.

Almost 27,000 people had signed it by Thursday.