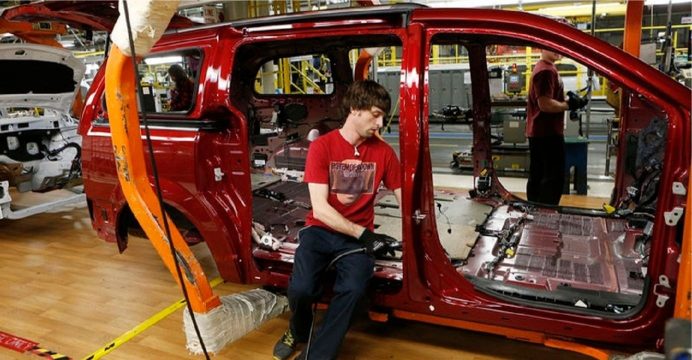 Fiat Chrysler pledged on Thursday to spend more than 5 billion euros ($5.7 billion) on new models and engines in Italy between 2019-2021 in a bid to fill under-utilized plants, conserve jobs and boost operating margins in Europe.

A total of 13 new models or restyling of existing models will be launched in that period, it said.

The carmaker said a big part of the investments will be focused on the development of electric and hybrid engines, reports Reuters.

A new Fiat 500 electric model will be produced at FCA’s Mirafiori plant in Turin, while its plant in Pomigliano, southern Italy, will churn out a mild-hybrid version of its popular Fiat Panda hatchback.