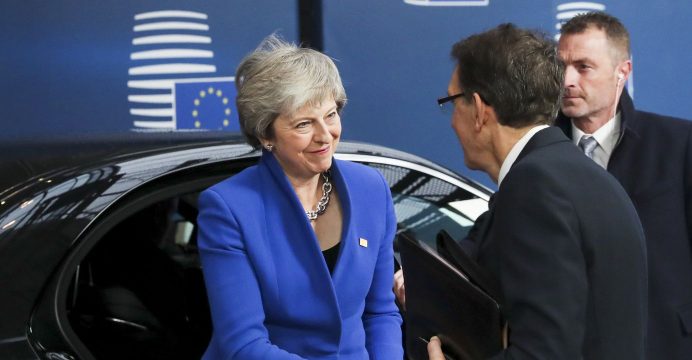 May begins intensive campaign to sell Brexit deal at home

Prime Minister Theresa May will on Monday convene her cabinet and update parliament on her newly-agreed Brexit deal, as the embattled British leader tries to sell the maligned plan to a sceptical country.

May returns to a mutinous Westminster after sealg the agreement with European Union leaders at a summit on Sunday in Brussels, where both sides insisted this was the best and only option available.

But she faces a big battle to win MPs’ approval ahead of a vote next month, with lawmakers from all parties — including her own Conservatives and governing allies the Democratic Unionist Party (DUP) — opposed. 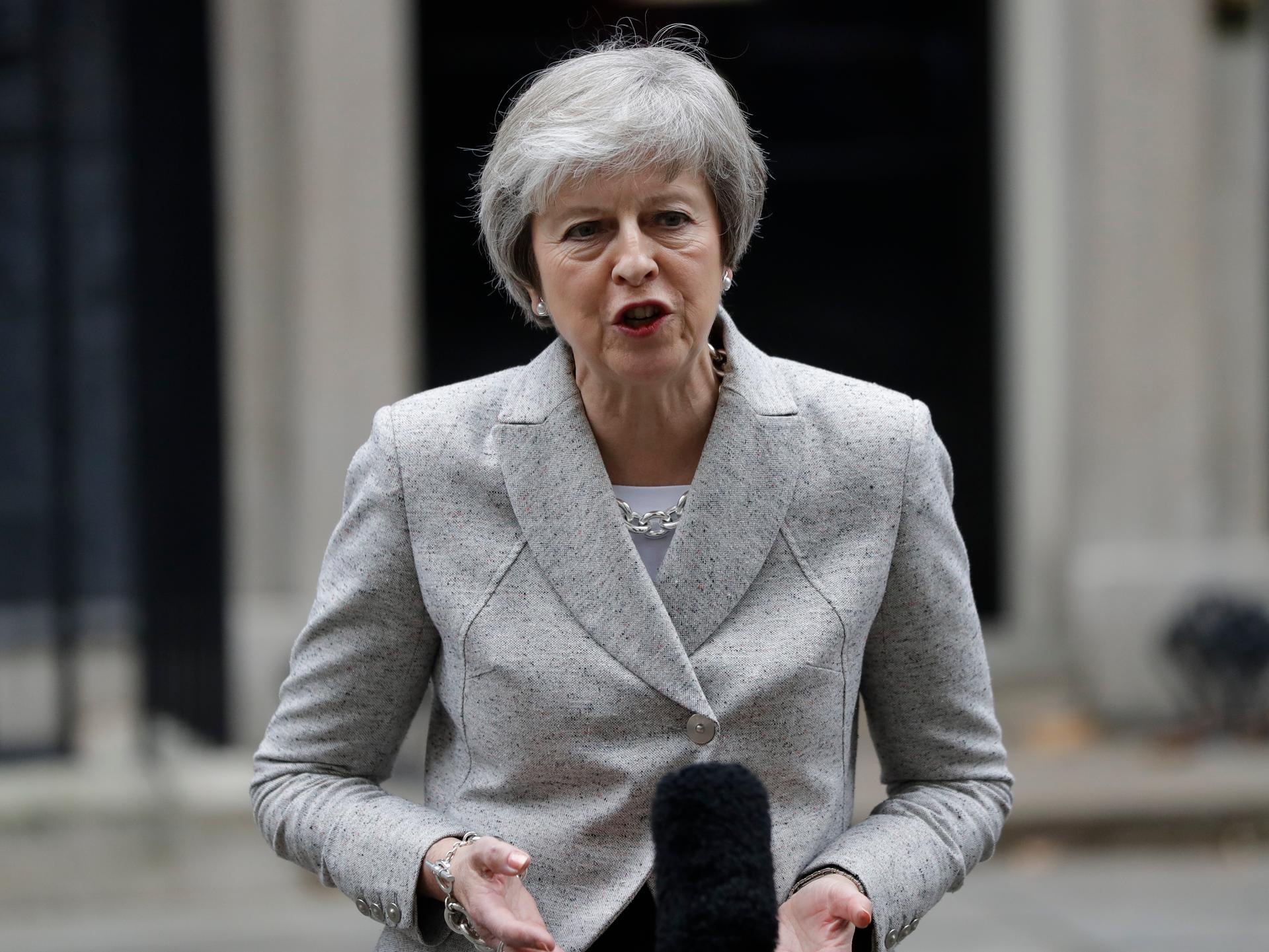 “We can back this deal, deliver on the vote of the referendum and move on to building a brighter future,” May will tell the House of Commons, according to excerpts of her planned remarks released by Downing Street.

“Or this house can choose to reject this deal and go back to square one.

“It would open the door to more division and more uncertainty, with all the risks that will entail,” she will warn lawmakers.