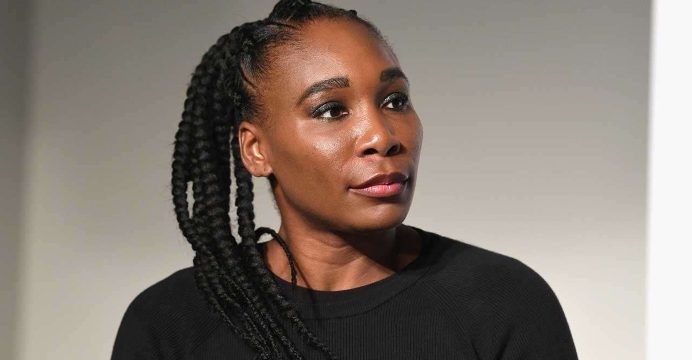 Tennis star Venus Williams has settled a wrongful death suit related to a fatal traffic accident she was involved in near her Florida residence in June 2017, according to court records.

The terms of the agreement between Williams and the estate of Jerome Barson, 78, who died in the crash, were not disclosed in the court documents. The lawsuit, which was filed in Palm Beach County Circuit Court, was settled on Nov. 15.

Representatives for Williams and Barson’s estate did not immediately respond to requests for comment.

Barson, who was a passenger in a sedan that collided with the SUV that Williams was driving, died 13 days after the accident. His wife, Linda Barson, 68, was driving the sedan. 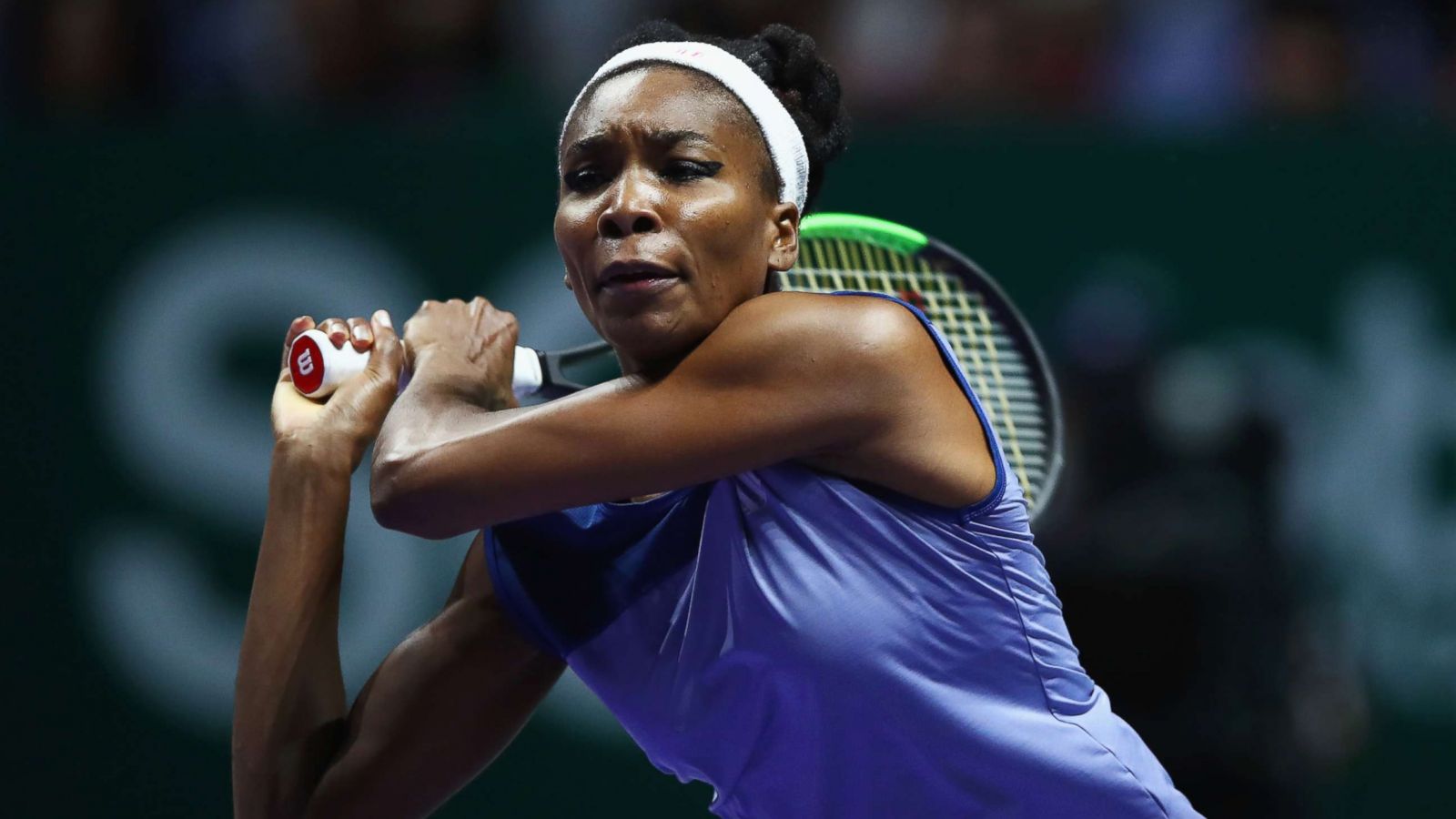 Williams was originally found at fault for the accident, which occurred near her home in Palm Beach Gardens days before she was to compete at Wimbledon.

Police had said Williams had failed to yield the right-of-way. Later they decided not to charge her because video surveillance showed she entered the intersection lawfully and a car not involved in the collision forced her to stop in the intersection, where Williams’ vehicle was struck by the Barsons’.

Williams is currently ranked 39th in the world, according to the Women’s Tennis Association.