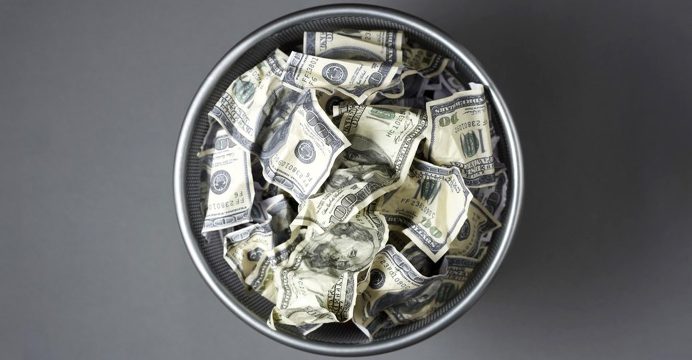 Is the Dollar’s global supremacy under threat?

The once mighty Dollar is in danger, not from Russia or China but from President Donald Trump himself.

For decades, the US dollar has been the lynchpin of the global financial system since the Bretton Woods agreement which is the landmark system for monetary and exchange rate management established in 1944. It was developed at the United Nations Monetary and Financial Conference held in Bretton Woods, New Hampshire, the USA from July 1 to July 22, 1944. 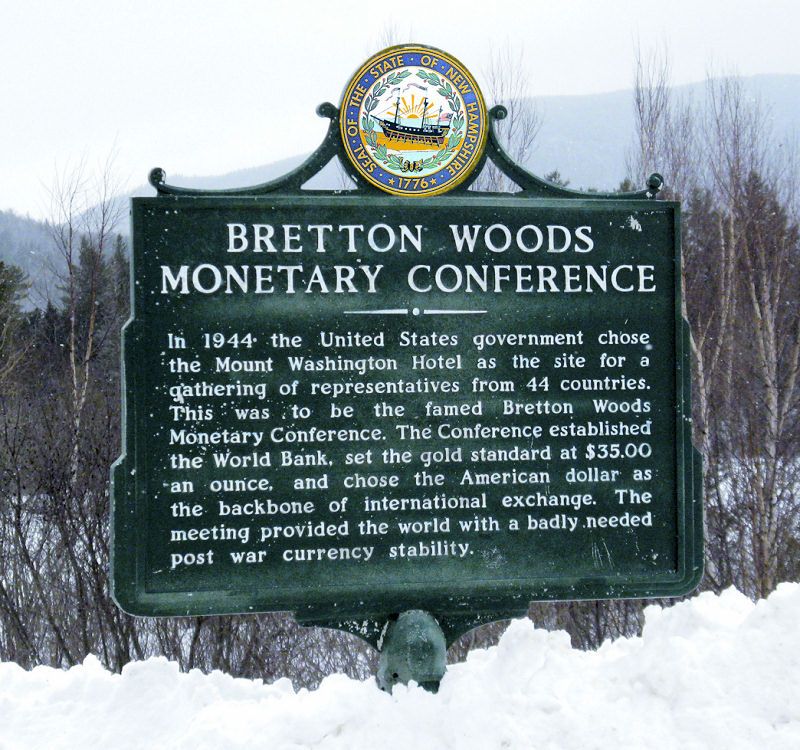 The trust in the dollar by the global business and finance increased in the mid-1970s during the oil crisis and again in the 1990s during the Clinton years. The Dollar still dominates despite global attempts to replace it.

Replacing the US dollar is going to be a very slow and lengthy process. More than 60% of the world countries rely on the dollar for their Central Bank Reserves. This is despite the fact that the dollar global share of central bank reserves fell to 62.3% in the 2nd quarter of 2018 according to recent reports. Meanwhile, the Chinese Renminbi accounted for only 1.84% of global central bank reserves in mid-2018. The world trades oil in dollars. Some 2 trillion dollars were transacted in 2017. Also, 40% of imports worldwide are invoiced in US dollars. 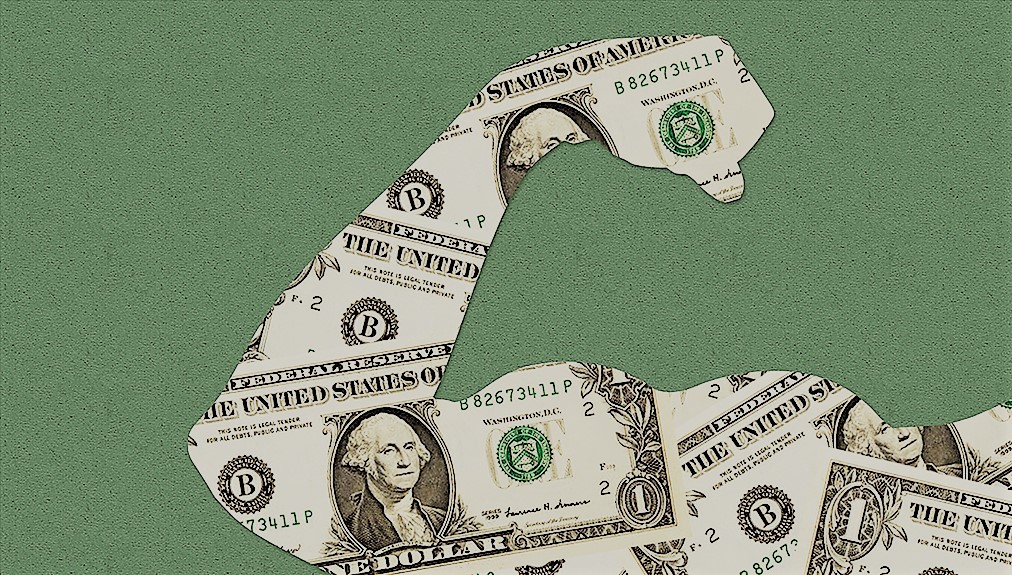 Some argue according to Yale Global that the US Dollar is King and is still enjoying global status. The importance of the US dollars was given a big boost in the 1970s when Saudi Arabia and the USA agreed to trade oil and other relevant commodities in US dollars. At the present time, over 60 percent of the world’s foreign exchange reserves are held in US dollars, and the dollar accounts for 70 percent of global trade transactions.

According to SWIFT data (the messaging network and payment processing organization based in Brussels, which is used by the financial institutions and banks to securely transmit information and instructions through a standardized system of codes),  the Chinese Yuan accounts for less than 2% of cross-border payments compared to the 40% share of the dollar-dominated transactions.

The US Dollar remains the reserve currency of the world despite Trump’s isolationist policies. According to a recent report in the Financial Times; 62% of global debt and 56% of international loans are denominated in US Dollars. 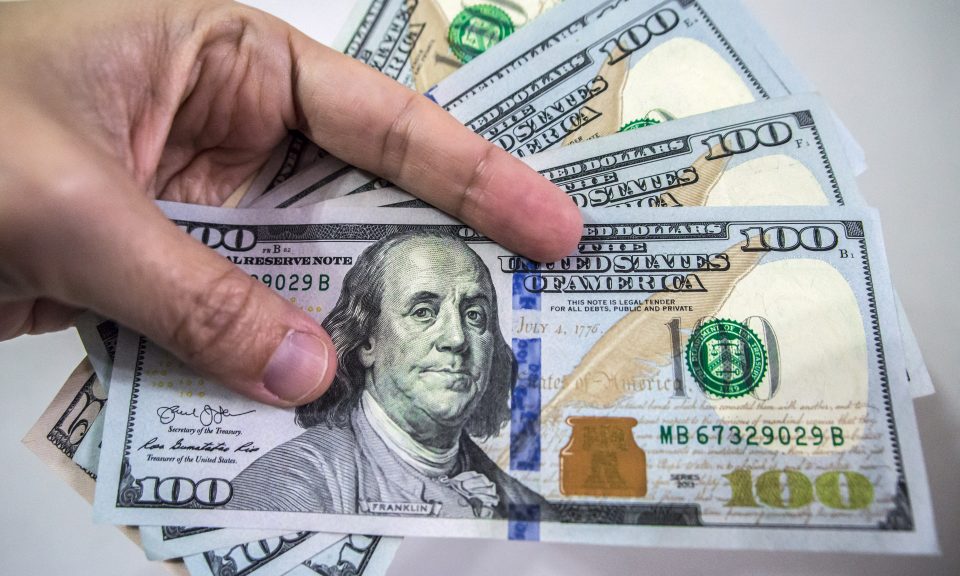 The relative strength of the American economy helped to make the dollar the preferred currency for investment, loans, and savings.

THE TRUMP FACTOR IN UNDERMINING THE DOLLAR

President Donald Trump appears to be doing his utmost to weaken the dollar against other currencies such as the Japanese Yen and the Chinese Yuan. Trump’s trade war against China and his threat to undermine the WTO have helped to reduce the global role of the USA and by extension the US Dollar. Unwittingly his actions would enhance the chances for the Euro and Renminbi to replace the US Dollar in the world.

The focus on the pivotal role of the dollar started in 2016 when Trump complained about the negative impact of weak Chinese and Japanese currencies on the US economy. The USA seems to have abandoned the strong dollars policy early in 2018. According to media reports “Trump complained that undervalued Chinese and European currencies were taking advantage of Washington.

So, Trump protested recently about the Federal Reserve raising of interest rates. Trump’s actions are a double-edged sword as far as China is concerned. The imposing of punitive tariffs are hurting China no doubt, but Trump’s threats to leave the WTO and the US withdrawal from a Trans-Pacific Partnership have been good news for China. By implication, American global influence is shrinking.

In other words; Trump’s irresponsible actions and his desire to devalue the dollar is undermining the global trust in US debt and investment in US financial instruments such as Treasury Bonds. 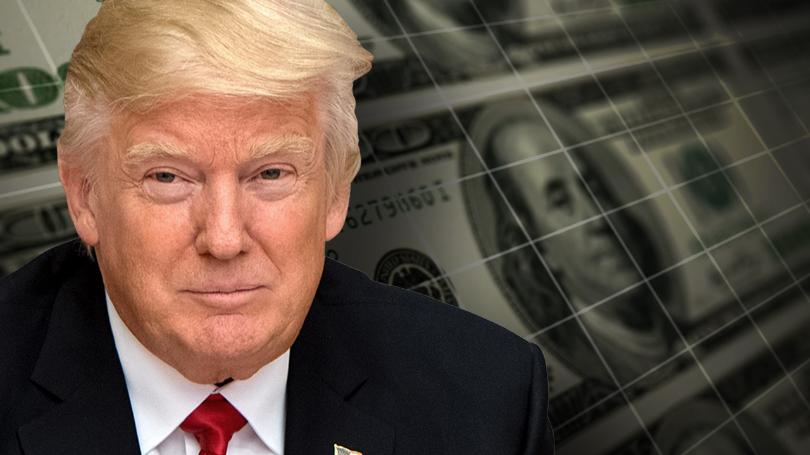 The US dollar drops sharply after Trump calls it ‘too strong’

According to the Asia Times: “There are no alternatives to the US Dollar. China’s yuan isn’t ready to fill the void. Nor is the euro, backed by a currency union that rarely seems more than a year or two away from crisis. The yen? Not with the Bank of Japan engaged in a decades-long race to the bottom on interest rates”.

Anyway despite Trump’s protestations, America’s problem is not the value of the dollar or the Yuan. It is the uncompetitive US economy a fact that President Trump has ignored.

WHY THE US DOLLAR IS IMPORTANT TO OPEC?

Most strategic commodities such as Gas, Oil, and gold are priced in dollars, not euros or yen. But things are changing.

In the fields of energy, the dollar is the only viable option for payment and trading. That’s particularly important in the oil industry. Big producers like Saudi Arabia, UAE, Qatar, and Oman have their currencies pegged to the dollar.

It is important to note that the benchmarks for crude oil are set on two U.S.-based exchanges — the New York Mercantile Exchange and Intercontinental Exchange. The Brent benchmark and the WTI benchmark are quoted in US dollars. 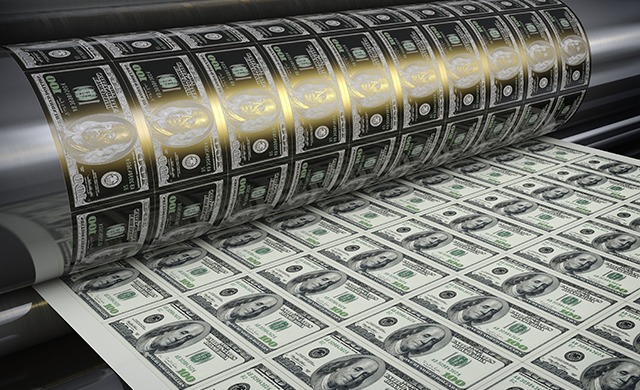 Recently, China launched Yuan-denominated oil futures contracts on the Shanghai International Energy Exchange. But the attempt hasn’t been a roaring success. Experts believe that Europe collectively is a bigger oil buyer than China and it has the Euro which is stronger than the Yuan. So the Euro has a better chance of challenging the dollar.

It is true however that when markets are nervous and when we have rising geopolitical jitters, investors go for the dollar, not the euro or the renminbi.

Any downgrading of the dollar can be considered as a sign of US shrinking influence. The recent imposition of sanctions against Iran will not be helpful to the dollar. Iran is prevented from purchasing US dollars or even getting paid in dollars, which will pose a risk for the US dollar. The European Union is working on an alternative payment formula outside the global financial services provider SWIFT to circumvent the US sanctions on Iran. 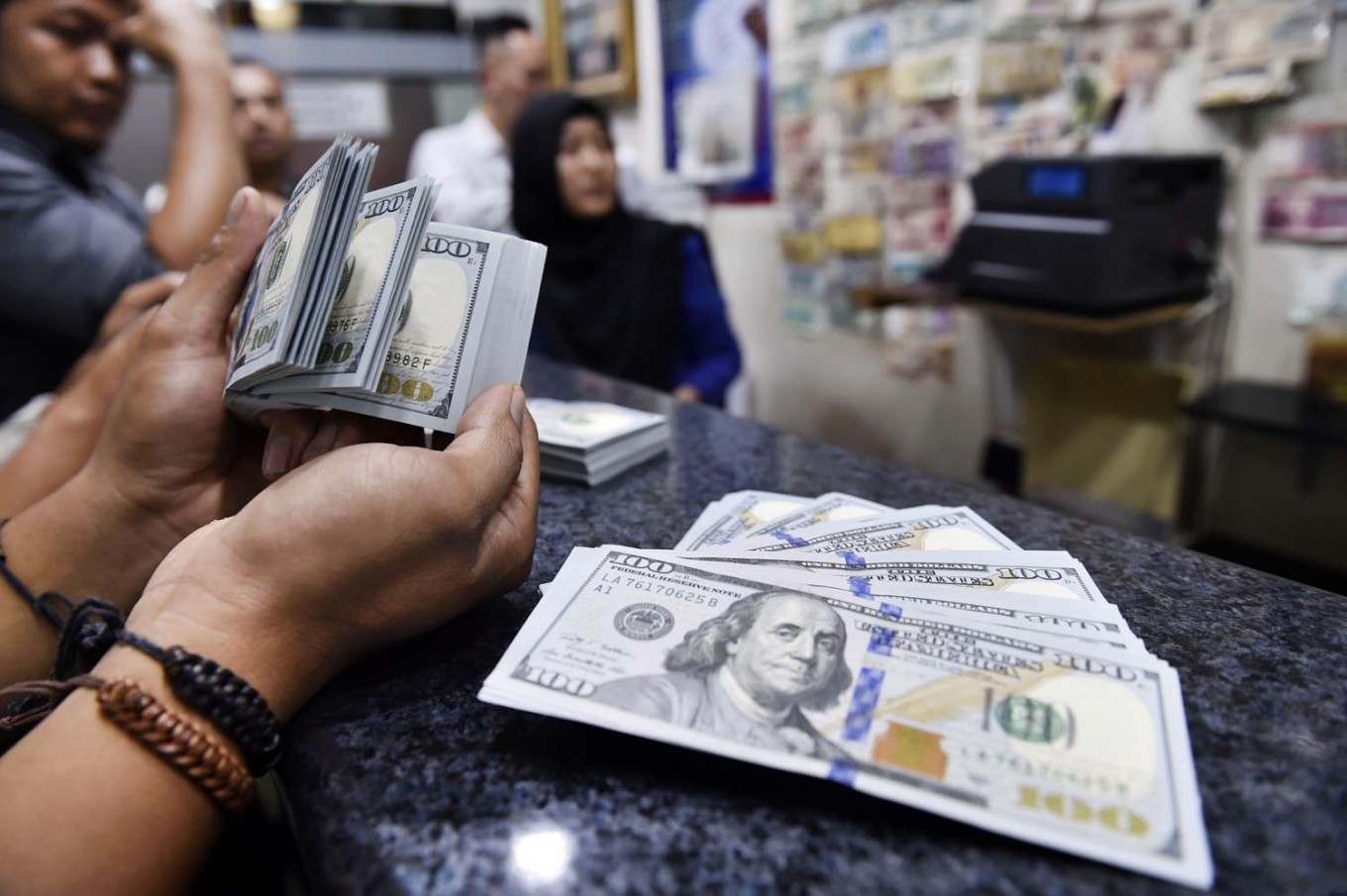 The credibility and reputation of the US are being damaged by Mr. Trump. Many see the USA as an unreliable ally. Military and trade agreements are under threat. Using the dollar as a weapon is a dangerous step that has the potential of pushing China, Russia, and others to consider alternative systems. Consequently, China and Russia, among others, are setting up their own payment systems. The might of the dollar will continue if America maintains its strong institutions and economy. The demand for the US currency is still strong and it remains the most favored currency unless President Trump persists in taking policy decisions that erode confidence and trust in the USA.