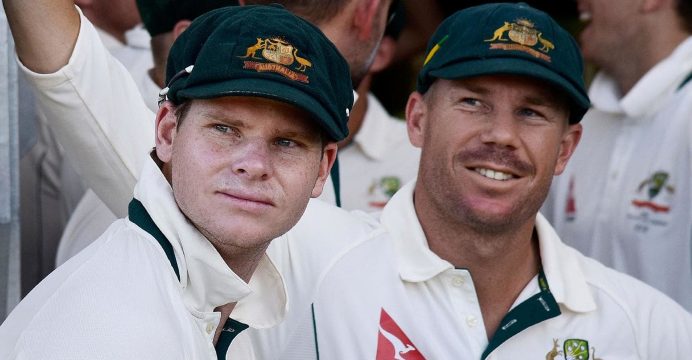 Steve Smith, David Warner and Cameron Bancroft will all have to serve their full bans for ball-tampering, Cricket Australia ruled Tuesday after reviewing a submission by the players’ union to cut the penalties.

CA interim chairman Earl Eddings said the board had “determined that it is not appropriate to make any changes to the sanctions handed down to the three players”.

Smith and Warner, then Australia’s captain and vice-captain, were banned from state and international cricket for 12 months over the incident in South Africa in March, while Bancroft was suspended for nine months.