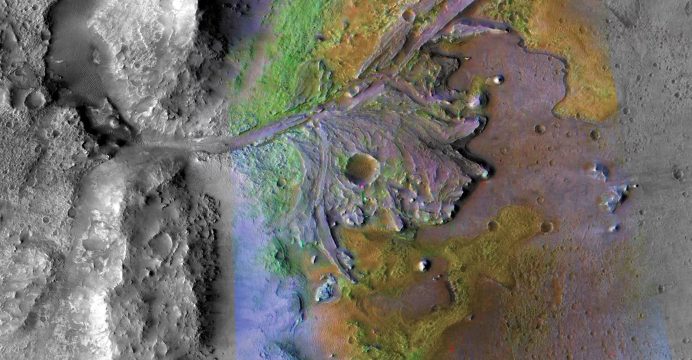 NASA has picked an ancient river delta as the landing site for its uncrewed Mars 2020 rover, to hunt for evidence of past life on Earth’s neighboring planet, officials said Monday.

Even though the Red Planet is now cold and dry, the landing site, Jezero Crater, was filled with a 1,600-foot (500-meter) deep lake that opened to a network of rivers some 3.5 to 3.9 billion years ago.

“The delta is a good place for evidence of life to be deposited and then preserved for the billions of years that have elapsed since this lake was present,” Ken Farley, Mars 2020 project scientist at NASA’s Jet Propulsion Laboratory, told reporters on a conference call.

Experts believe the 28-mile (45-kilometer) wide basin could have collected and preserved ancient organic molecules and other signs of microbial life. 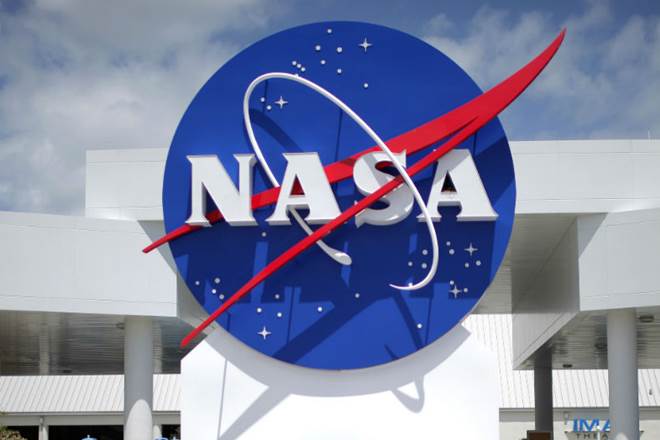 At least five different kinds of rocks, including “clays and carbonates that have high potential to preserve signatures of past life,” are believed to lie in the crater, just north of the Martian equator, the US space agency said in a statement.

Carbonate rock is produced by the interaction of water, atmospheric gases and rock, and leaves clues about habitable environments, said Farley.

Scientists have debated where to land the rover for the past four years, and whittled down their decision from more than 60 possible sites.

Mars 2020 is designed to land inside the crater and collect samples that will eventually be returned to Earth for further analysis, perhaps by the later 2020s.