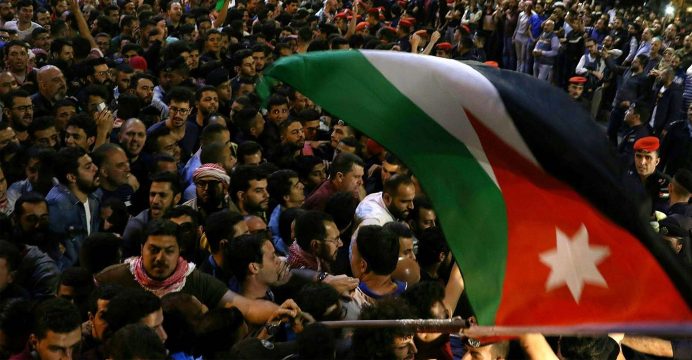 Jordanian lawmakers on Sunday approved an IMF-backed income tax bill after amendments to a controversial draft of the proposed law that sparked a week of angry protests in summer.

Thousands of Jordanians hit the streets in June to rally against austerity, rising prices and corruption, forcing the prime minister’s resignation and the withdrawal of the bill.

The proposed law on income tax was the latest in a series of policies adopted to cut national debt after Amman secured a $723-million loan from the International Monetary Fund in 2016.

Austerity measures tied to the loan have seen the cost of basic necessities rise across the kingdom.

The original bill, which the government approved in June, raised taxes on employees by at least five percent, and on companies by between 20 and 40 percent.

These measures were left unchanged in the amended version approved on Sunday, according to state media. 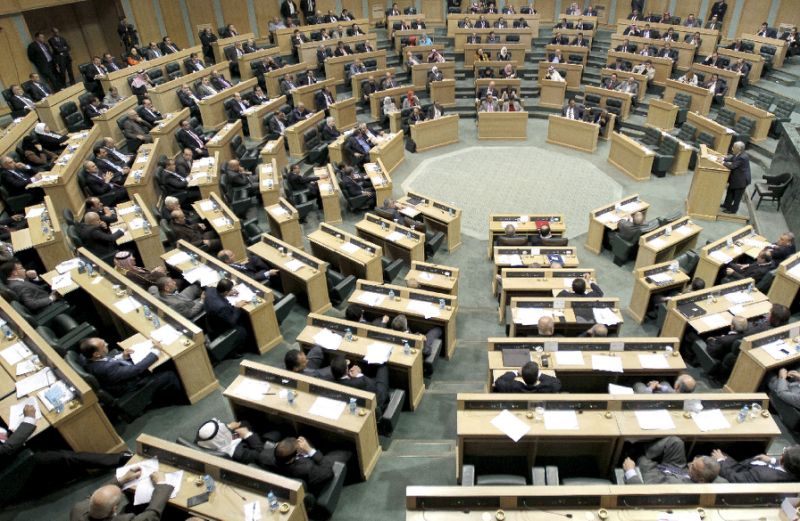 The amended legislation also introduced exemptions of up to 2,000 dinars per family for basic expenses such as education and health, and 1,000 dinars per single person “applicable upon the delivery of receipts and invoices,” state news agency Petra said.

With a lack of natural resources to boost state coffers, Jordan relies heavily on foreign aid and faces an unemployment rate of 18.5 percent.

Stability in Jordan is seen as fundamental to the region and in the wake of protests Amman was offered a $2.5 billion aid package from three Gulf backers.

More than $1 billion has already been deposited in the central bank by Saudi Arabia, the United Arab Emirates and Kuwait, a Jordanian government source said in October.