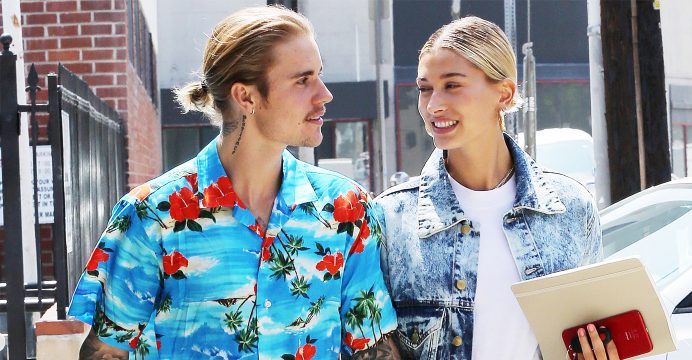 With ‘my wife,’ Justin Bieber confirms marriage to Hailey Baldwin

Pop singer Justin Bieber has confirmed his marriage to model Hailey Baldwin, posting the ultimate status update on social media two months after it was reported the couple had obtained a marriage license.

“My wife is awesome,” Bieber wrote on his Instagram account, next to a picture of himself and Baldwin walking and holding hands.

My wife is awesome

The Canadian singer is one of the world’s biggest-selling musical acts. Since releasing his last studio album in 2015, he has been featured on hits by other artists, including Major Lazer’s “Cold Water” and a remix of Luis Fonsi’s global sensation “Despacito,” in which Bieber sang in Spanish.

This summer, it was reported that Bieber was engaged to Baldwin, 21, the daughter of actor Stephen Baldwin, and in September media outlets reported they had obtained a marriage license in the United States. 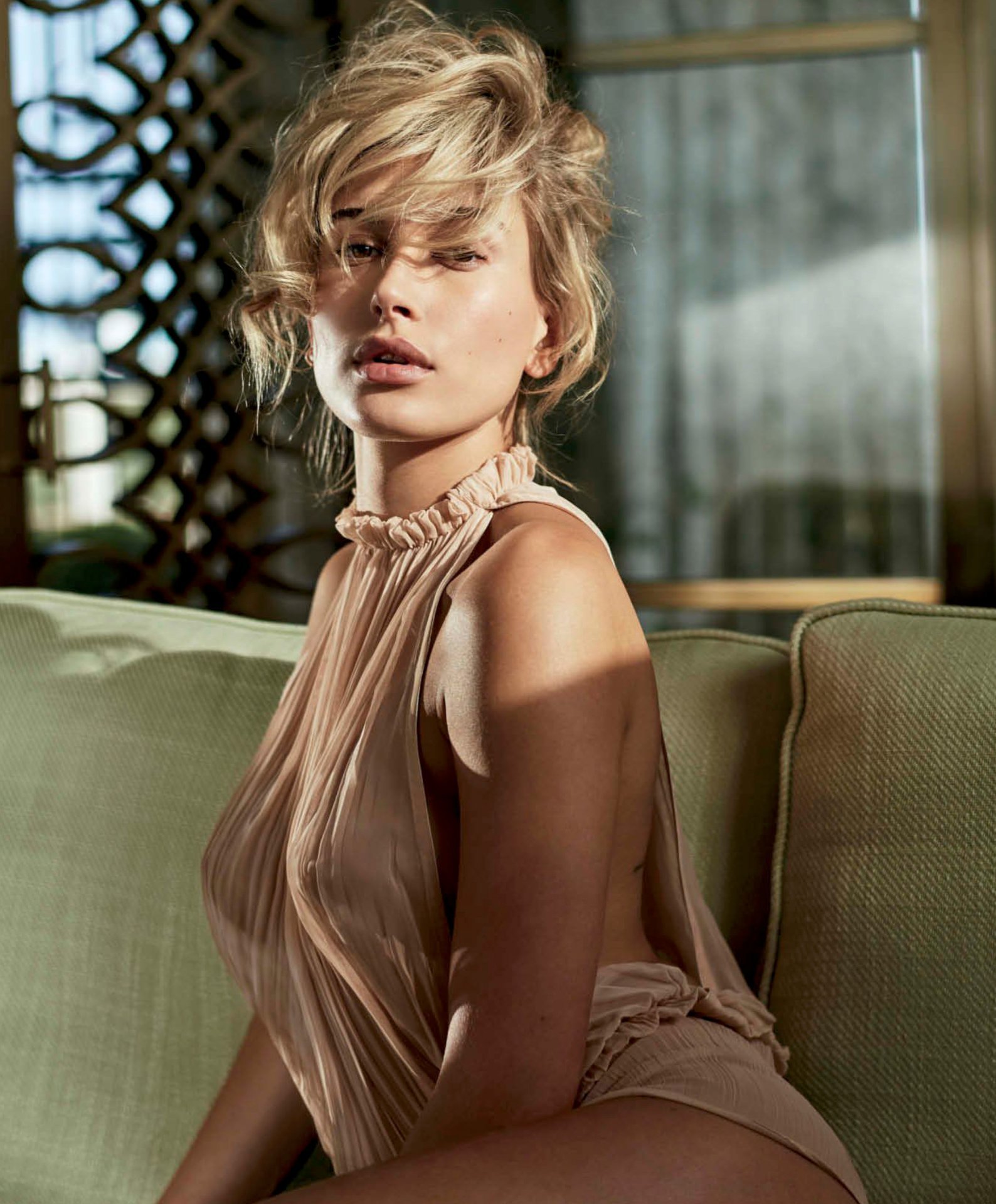 The Arizona-born model has changed her name on Instagram to Hailey Bieber.

Justin Bieber, 24, was the second person after singer Katy Perry to reach 100 million followers on Twitter, and his millions of fans have taken a keen interest in his romantic life. He dated pop singer and actress Selena Gomez off and on for years.