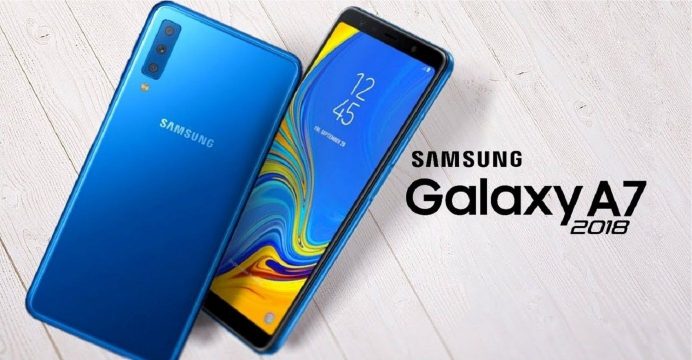 Samsung Galaxy A7 comes with superior design and imaging

Walking on the sandy beach of Cox’s Bazaar or taking a stroll on the hilly areas of Bandarban; you come across a beautiful view, but you only have a phone with you to take a photo. You take a shot of a beautiful landscape but it’s not enough as the camera was unable to capture it at an angle wide enough to your liking. People have been facing similar problems like these for a while as the conventional phone cameras were unable to capture landscapes at a wider angle than the usual.

Additionally, taking a group photo was a hassle too as people, at times, must squeeze to fit in, so the lens of the phone camera would be able to capture everyone. Most people have always wished that if there was a phone camera which would be able to take a picture at a wide angle. It seems like Samsung heard people’s demand and introduced Galaxy A7 with a triple lens camera which can take ultra-wide photos. 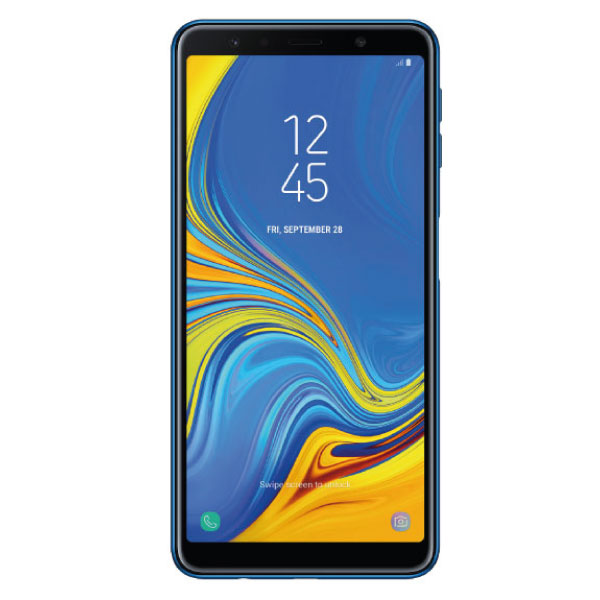 It’s the first phone launched with a triple lens camera on the rear and each lens comes with its own feature. The primary 24MP sensor relies on pixel binning for better details, the 5MP sensor was used as a depth sensor to fuel portrait mode and the 8MP sensor was for shooting in wide angle mode. The third camera lens allows a 120-degree field of view for ultra-wide shots. The combination of these three cameras will help users capture stunning photos. Moreover, the phone comes with a Scene Optimizer which recognizes 19 different scenes and optimizes brightness and colors accordingly. The main lens also has a high resolution that would be able to take Live Focus pictures. One of a fun feature of Galaxy A7 would be that it comes with AR Emoji.

Apart from a good camera, users also want their phone to have a good speaker and headphones. This phone comes with Dolby Atmos over headphones. The single bottom-firing loudspeaker would be quite good as the sound doesn’t distort at the highest volume. Moreover, the phone has a nice color-shifting glass at the back which makes it look stunning at the available colors in Blue, Gold, and Black.

The full HD + Super AMOLED Infinity display provides a very pleasant viewing experience. The display is great to catch up with shows and movies on the go. Galaxy A7 also comes with a cool feature of a fingerprint sensor which is embedded in the power button. The phone has a 3300mAh battery with a 4GB RAM and 64GB internal storage which could be expanded up to 512GB.

Samsung Galaxy A7 is a workhorse fitting the bill for both stylish youngsters and busy professionals who prefer to complete their daily tasks on the go. However, for mobile phone photographers, travelers and explorers, the Galaxy A7 will be their primary camera when it comes to shooting stunning landscapes. The phone is available at BDT 28,990 across Bangladesh.