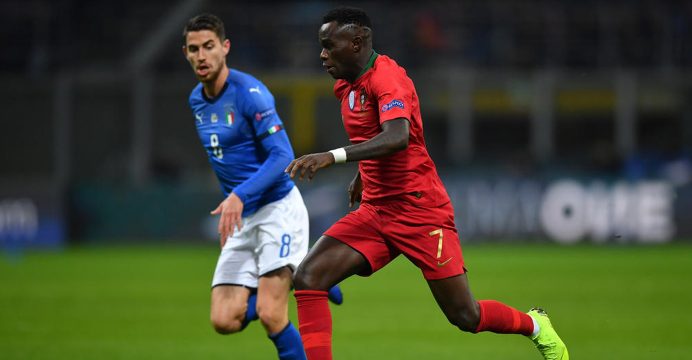 European champions Portugal became the first team to qualify for the Nations League semi-finals on Saturday after holding Italy to a 0-0 draw at the San Siro.

The Portuguese — despite the absence of Cristiano Ronaldo — progressed with one match to play, and are sure to finish top of Group A3, with Italy’s hopes in the tournament over.

Poland had already been relegated to League B.

Roberto Mancini’s Italians needed a win to keep their hopes of advancing to the final four next June alive, but despite pushing Portugal for over an hour in front of 73,000 spectators at the San Siro, could not find a way through. 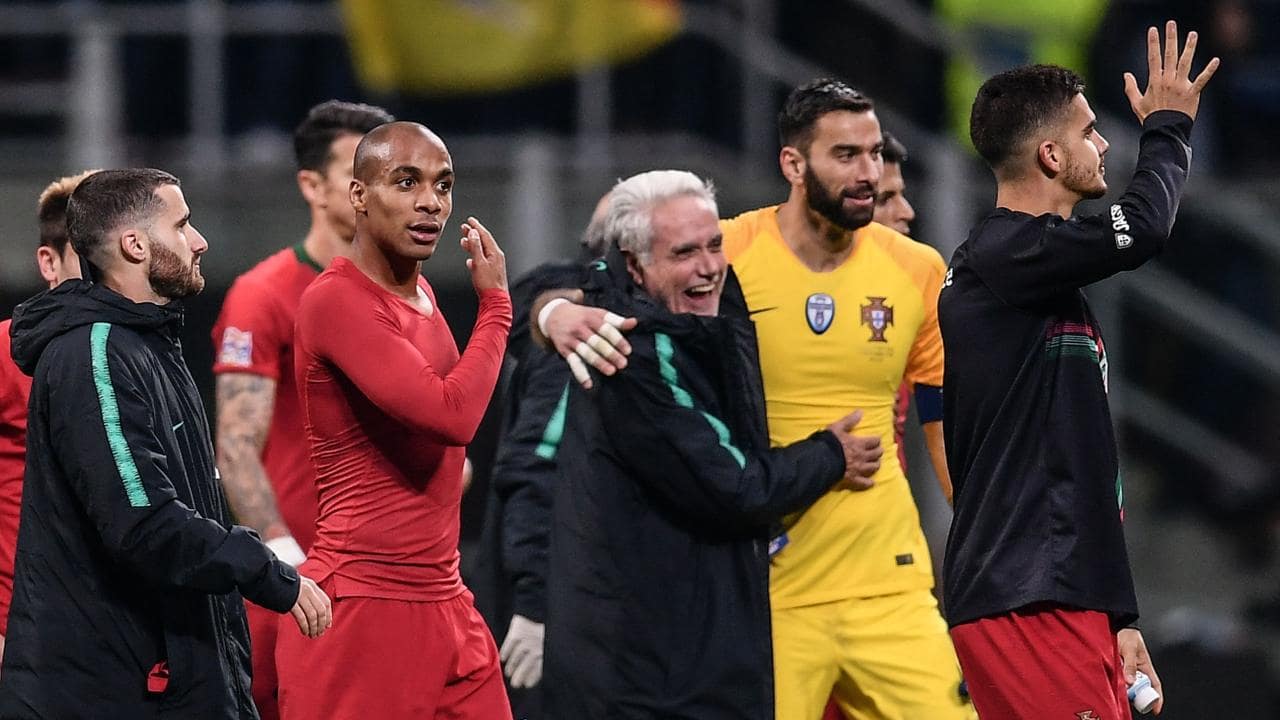 Instead, they earned a goalless draw which echoed the stalemate against Sweden a year ago that ended their hopes of reaching the World Cup in Russia.

“But it was a very difficult match, above all the first half when I have to admit we had a lot of difficulties.”

Portugal host Poland on Tuesday in Guimaraes, in a match that has no significance for either side.

But Santos insisted: “The final match against Poland will be important because it will be in front of our supporters, who are always with us.

“We have to have a great match and to win.”