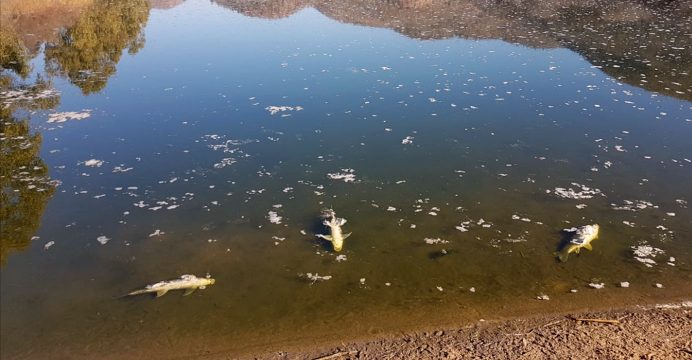 The Onca Puma nickel mine in Brazil’s northern Para state, in operation for a decade, is blamed for contaminating the Catete river, which prosecutors said had a “severe” impact on the Xikrin and Kayapo tribes.

In a statement, the prosecutors’ office said the contamination affected food availability and the Xikrin tribe’s drinking water. 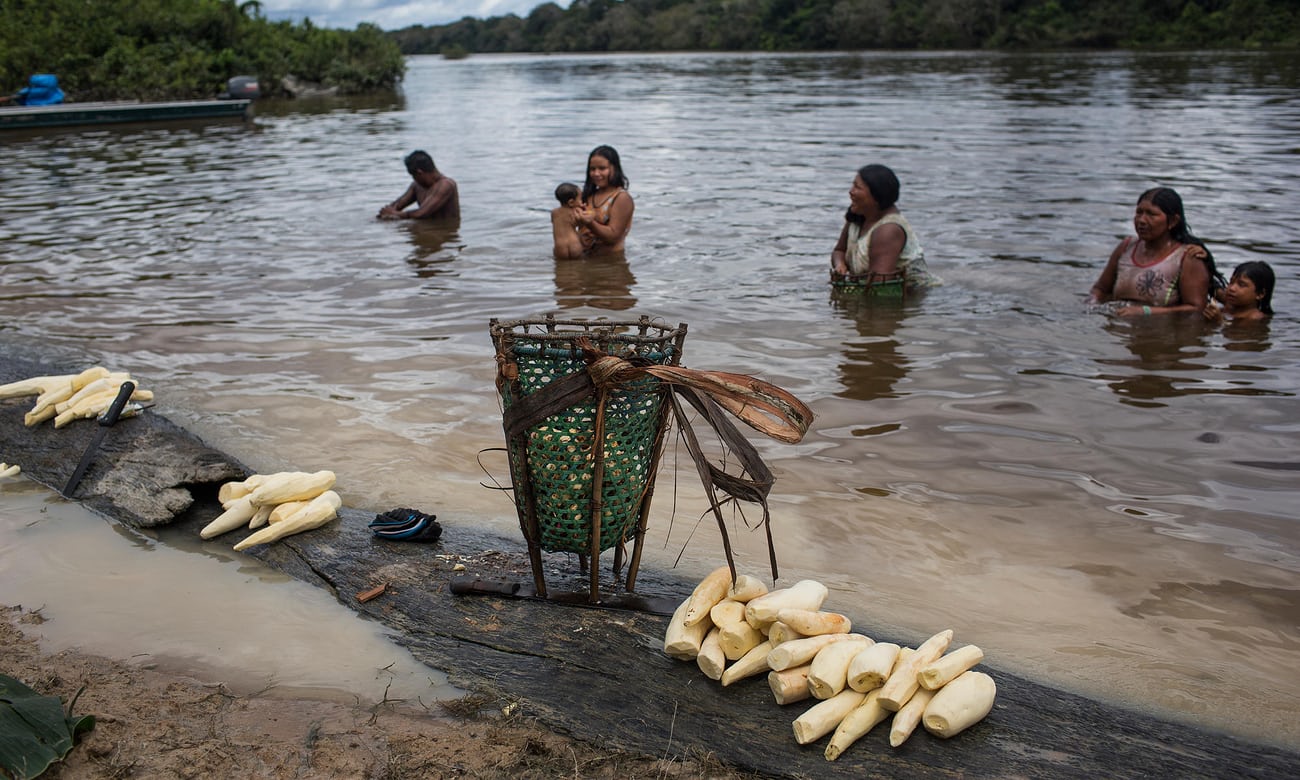 It meanwhile added bathing in the river also caused skin and eye irritation, with some cases of birth defects and serious illnesses reported.

The court ordered Once Puma’s operations be suspended until Vale fulfils its social and environmental obligations, including a compensation program for those affected.

Vale told AFP it would appeal to restart mining operations.

“Expert reports demonstrate that the venture causes no harm to the Catete river and the indigenous communities,” it said, adding its operations were authorized by local environmental authorities.