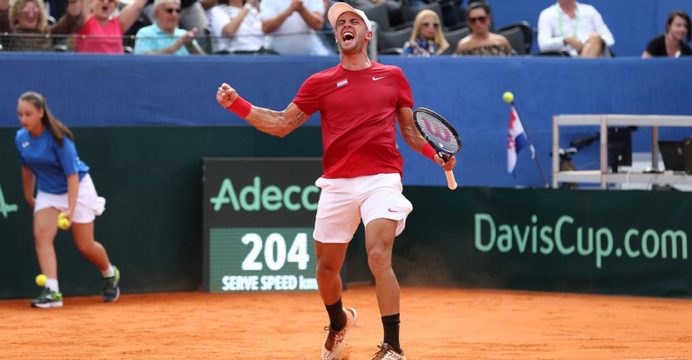 Marin Cilic said Friday that playing against some of the top players in the world at the ATP Finals had given him a boost ahead of next week’s Davis Cup final against France.

The Croatian crashed out of the tournament at London’s 02 Arena in the group stage, winning one of his three round-robin matches against John Isner.

But the world number seven said he would approach the Davis Cup final, being held on clay courts in the northern French city of Lille, in good heart.

“Just playing against top guys just maybe lifts your level a bit, focus-wise,” he said after his 7-6 (9/7), 6-2 defeat against world number one Novak Djokovic. 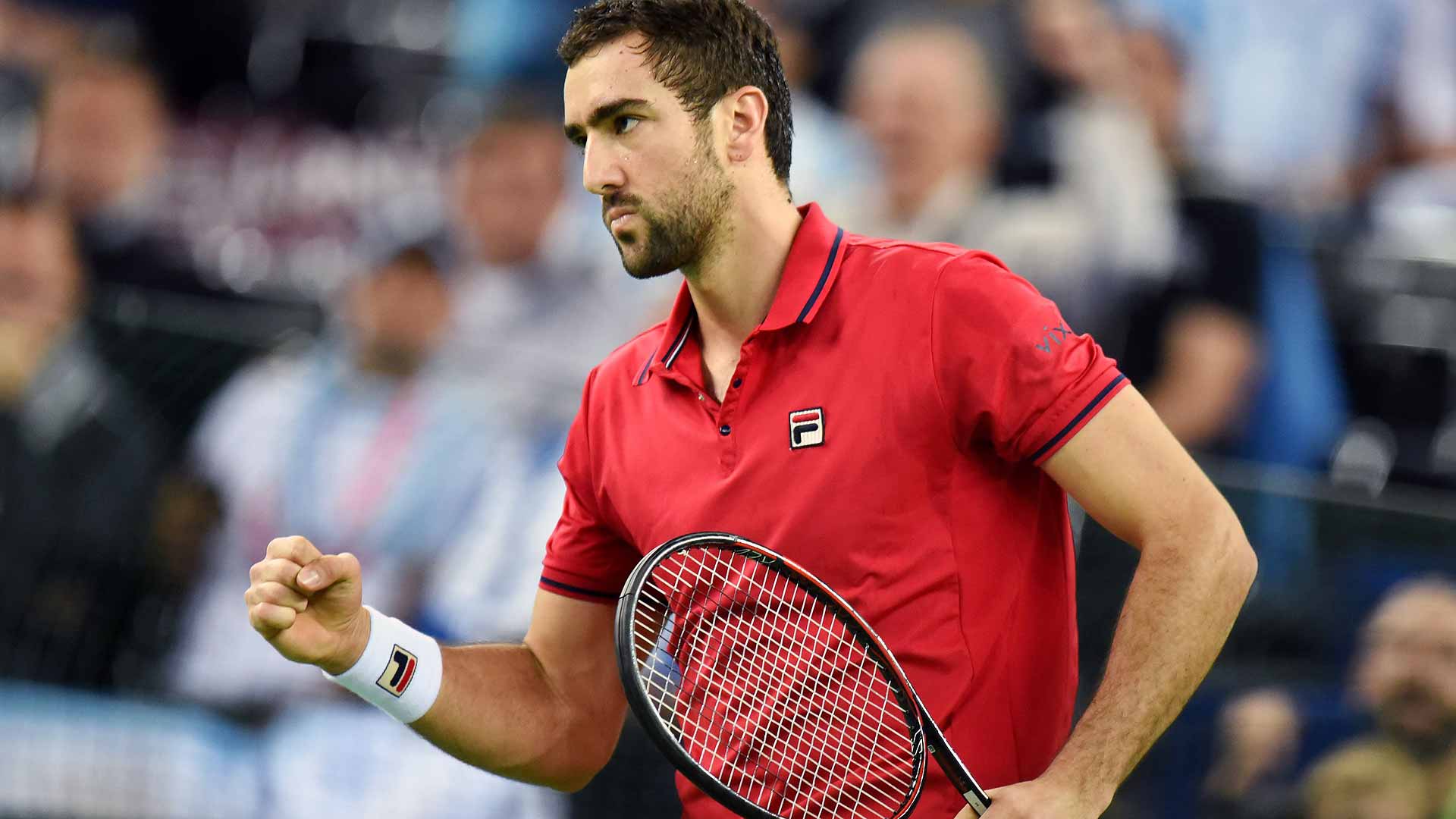 “Playing-wise, you have to play every single point on a high level. I feel that might help me.”

Cilic, 30, will be joined by Borna Coric, ranked 12th in the world, as well as Franko Skugor, Mate Pavic and Ivan Dodig at the final, which takes place from November 23 to 25.

It will be Croatia’s third final after winning the 2005 title and losing in 2016 to Argentina.

Last year, the French beat Belgium to claim their 10th crown. In 2014 they lost to a Swiss team led by Roger Federer and Stan Wawrinka.

The meeting is a repeat of the football World Cup final in July in Moscow, which France won 4-2.

“We are expecting great atmosphere obviously in Lille,” said Cilic, who reached the Australian Open final at the start of the year.