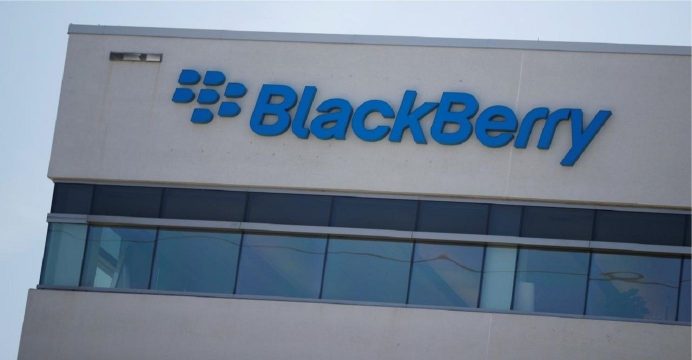 BlackBerry Ltd raised its bets on artificial intelligence and cybersecurity on Friday with the $1.4 billion purchase of California-based machine-learning specialists Cylance.

The Canadian technology company, which dominated the smartphone market a decade ago, has shifted to selling software to manage mobile devices, as well as emerging areas like autonomous cars, reports Reuters.

Privately owned Cylance uses machine learning to preempt security breaches before they occur. Its applications seek to block malware or infiltration attempts rather than react after a breach. 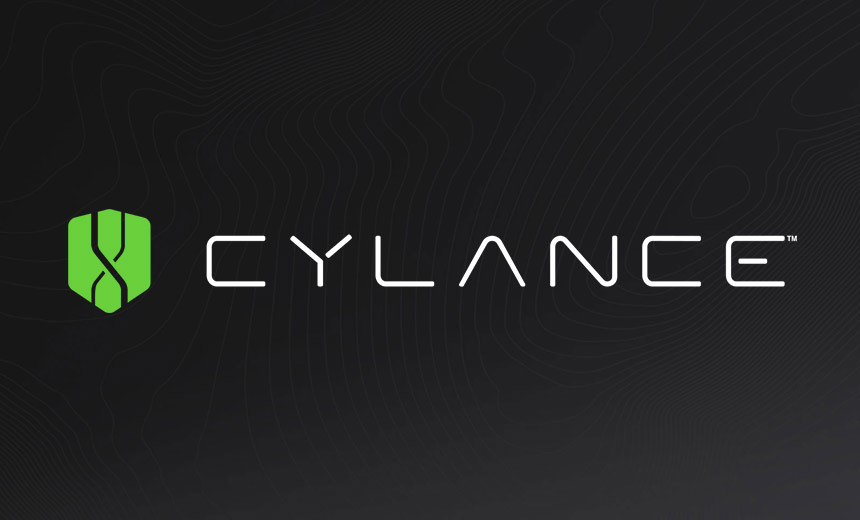 Cylance, which has over 3,500 active enterprise customers, had been considering filing for a stock market floatation, according to a report in Business Insider.

The California-based company’s Chief Executive Stuart McClure, in turn, said it would be able to leverage Blackberry’s strength in mobile communications and security to adapt its AI technology.

Besides the $1.4 billion that BlackBerry will pay, the deal also includes the assumption of Cylance’s unvested employee incentives, BlackBerry said.

Cylance will continue to operate as a separate business unit after the deal closes, BlackBerry said. The deal is expected to close by Feb 2019.

U.S.-listed shares of Blackberry were marginally up in light pre-market trading.