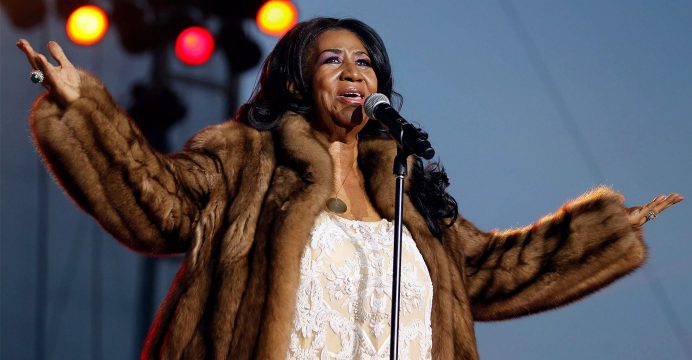 Three months after her death and 46 years after she first recorded it, Aretha Franklin’s live gospel concert is coming to the big screen.

“Amazing Grace,” filmed in January 1972 when the Queen of Soul was just 29 years old, follows Franklin over two nights giving a concert at the New Missionary Baptist Church in Los Angeles.

Belting out gospel songs like “What a Friend We Have in Jesus,” “Climbing Higher Mountains” and an 11-minute version of “Amazing Grace,” Franklin brought churchgoers and guests (including Rolling Stones frontman Mick Jagger) to their feet.

But Franklin herself stands still, saying little in the 90-minute film. 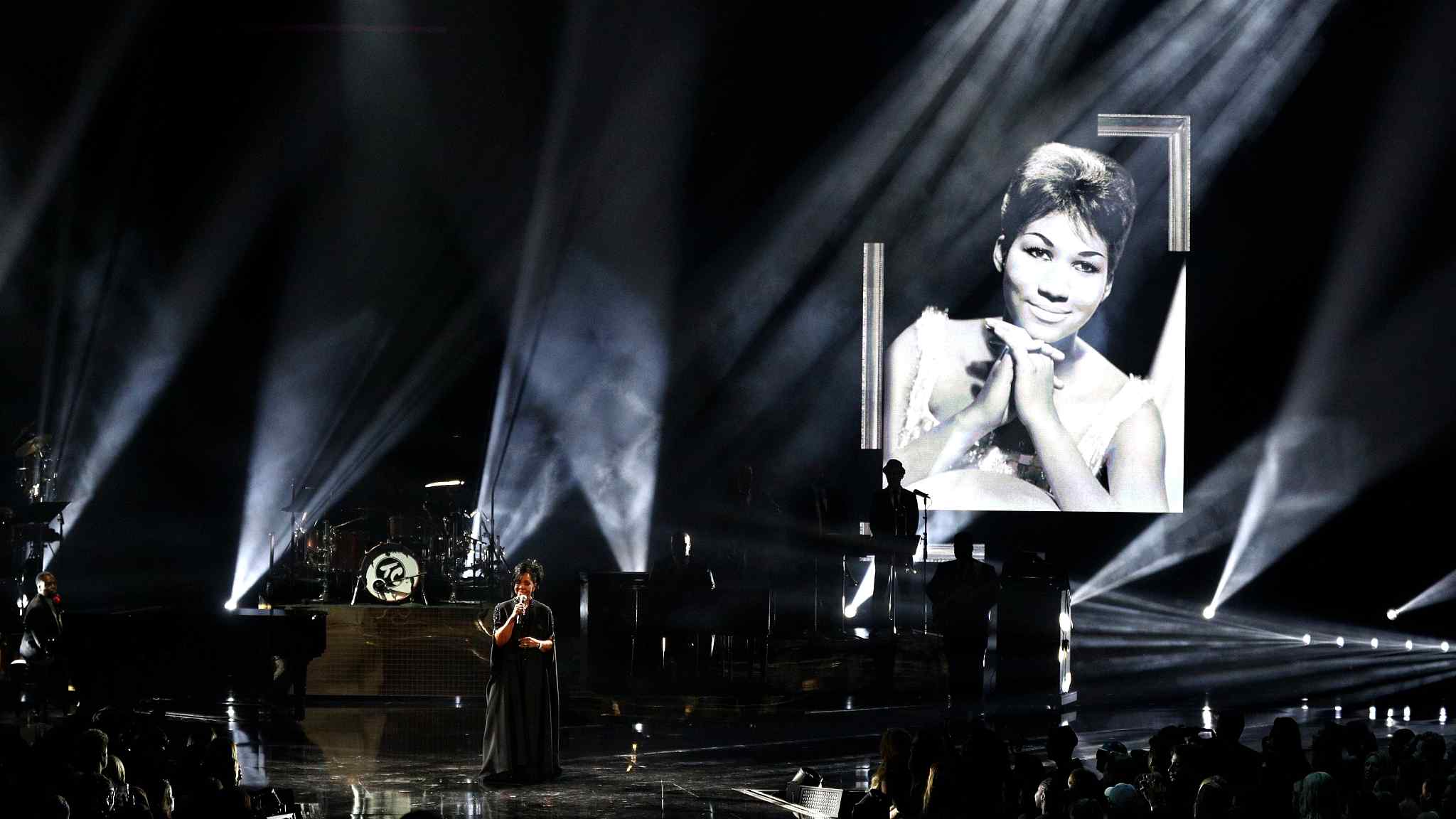 “She doesn’t have much conversation with anybody beyond some of the technical crews that’s around her. At some point she asked about a key and other point she asked about water, but she’s just basically standing there singing, giving her all, doing what she does best,” said Owens, who is also a producer on the film.

The service was released as an album in 1972, becoming a best-seller for Franklin. But the film languished for years over problems with synchronizing the visuals and the audio. Advances in technology made it possible to fix that issue and producer Alan Elliott, who took over the project some 10 years ago, got agreement from Franklin’s estate following the singer’s death in August to finally release the film.

Owens said Elliott told her about the film some three years ago. “I had never even heard about it and he sent me the link, and I was like, ‘Oh wow! This is really good’.”

“Amazing Grace” got its world premiere in New York on Monday, winning warm reviews, and will get a limited release in the city and in Los Angeles in late November and early December, making it eligible for Hollywood’s awards season.

Britain’s Guardian newspaper said the film is “a spine-tingling sensation” while the Hollywood Reporter called it “somewhat shapeless as a movie… But it does contain moments of bliss.”