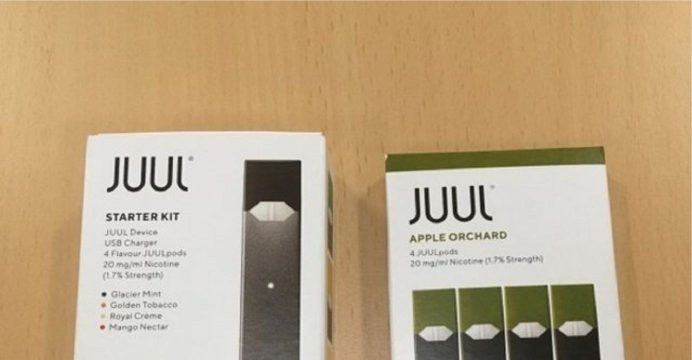 E-cigarette maker JUUL Labs has agreed to temporarily halt sales of certain flavors in a bid to curb the teenage use of their product.

Sales of all flavors except tobacco, menthol, and mint will be halted in all retailers – except on JUUL’s website – until shops can verify the buyer’s age, reports BBC.

Chief executive Kevin Burns said JUUL did not want to be “an on-ramp for America’s youth” to take up smoking. The company is under pressure to curb its popularity among the young.

In September, the US Food and Drug Administration (FDA) said it was considering banning the sale of flavored e-cigarettes, citing an “epidemic” of use among teens. 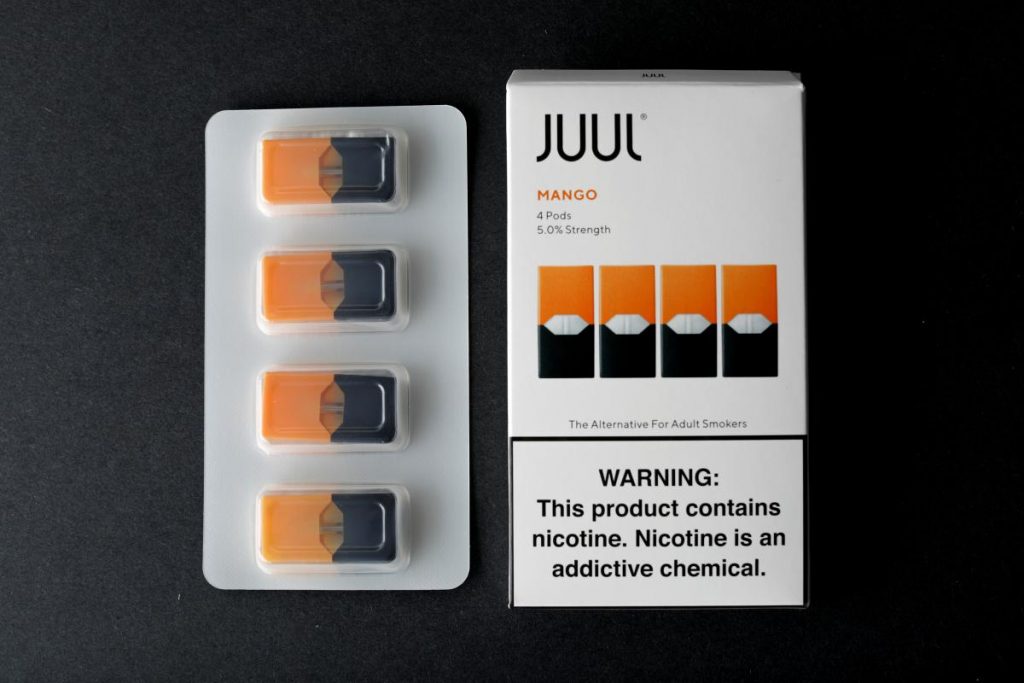 JUUL e-cigarette vaping pods are shown in this photo

Under its new rules, JUUL will no longer sell products to anyone under 21 years of age – even in states where the legal age to buy such products is lower.

The company will halt sales of the flavored products in all retail outlets until those shops can prove they have a system in place to verify consumer’s ages.

Moreover, JUUL is shutting down its Instagram and Facebook social media channels and said it would work with companies to take “unauthorized, youth-oriented content” from these platforms related to its products.

There were, however, concerns the company is not going far enough.

JUUL was expected to permanently discontinue its fruity flavors, rather than merely halting their sales temporarily, according to a report by US broadcaster CNBC last week.

Altria, the tobacco firm which owns Marlboro, announced it would stop selling several of its e-cigarette products altogether in October in response to FDA concerns.

The JUUL’s small size, multiple flavors and discrete shape – it looks somewhat like a USB drive – has made it a hit among teens in the US.

“In my opinion, it looks like the coolest thing ever,” one student told the New York Times in an article on the new phenomenon. “Almost futuristic.”

JUUL has cornered close to 75% of the e-cigarette market in the US, up from 13.6% early in 2017. The appeal of e-cigarettes to teens is widespread and has raised alarms in other countries, including the UK.

However, there is little consensus about how to regulate the industry.

In August, a parliamentary committee in the UK issued a report calling for rules regarding e-cigarettes to be relaxed. It cited estimates from Public Health England that e-cigarettes are 95% less harmful than normal cigarettes.