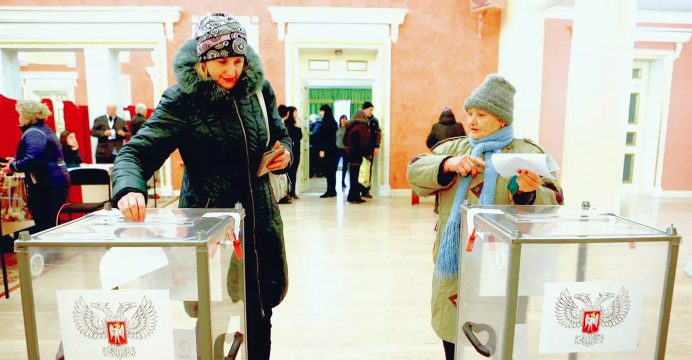 Separatist leaders in Russian-backed areas of eastern Ukraine on Monday looked set for an expected victory according to preliminary results in polls condemned as illegal by Kiev and Western countries.

Elections in the Donetsk and Lugansk “People’s Republics”, controlled by separatists since breaking away from Ukraine’s pro-Western government in 2014, took place after the killing of the rebel Donetsk “president” in a bomb attack in August.

“Today we have proved to the world that we can not only fight, not only win on the battlefield but also build a state based on real democratic principles,” Denis Pushilin, the 37-year-old acting Donetsk leader who is expected to win, told a crowd during a concert at the main square.

In partial results that matched expectations, Pushilin and Leonid Pasechnik, the acting Lugansk leader, were largely ahead with 57 percent and 70 percent respectively, with around a third of votes counted. 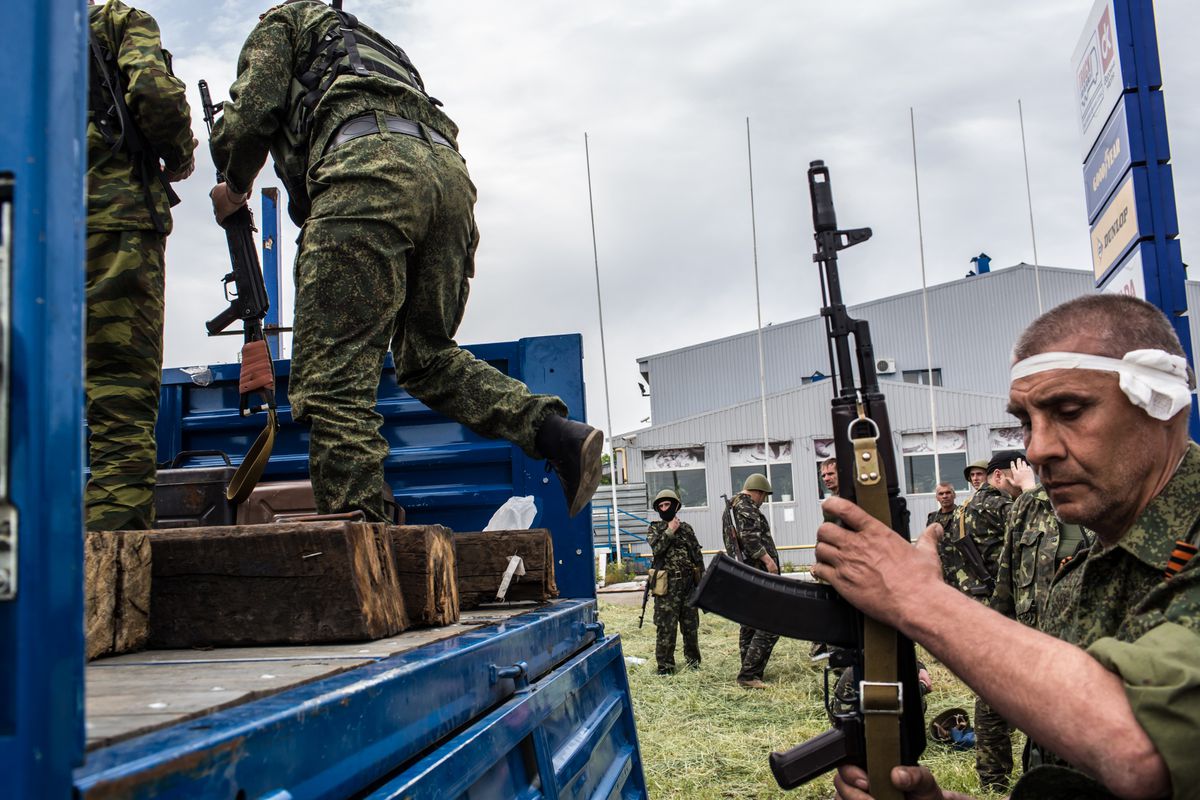 “These so-called elections undermine the territorial integrity and sovereignty of Ukraine,” the pair said in a joint statement.

Washington and Brussels had asked Russia not to allow the polls to go ahead, arguing they would further hamper efforts to end a conflict that has killed more than 10,000 people since 2014.

“The people in eastern Ukraine will be better off within a unified Ukraine at peace rather than in a second-rate police state run by crooks and thugs, all subsidized by Russian taxpayers,” tweeted Kurt Volker, the US special envoy to Ukraine.

Kiev urged the West to punish Russia for violating a 2015 peace agreement, while Poroshenko earlier called on east Ukrainians to snub the vote “at gunpoint”.