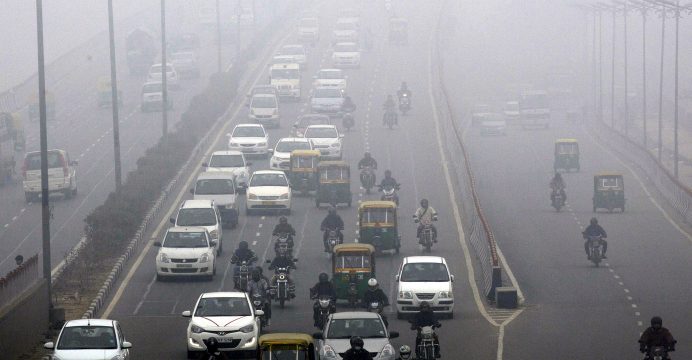 According to the Central Pollution Control Board (CPCB), the overall air quality index (AQI) remained in very poor category at 381.

On Sunday the air quality remained in the severe category at 405. 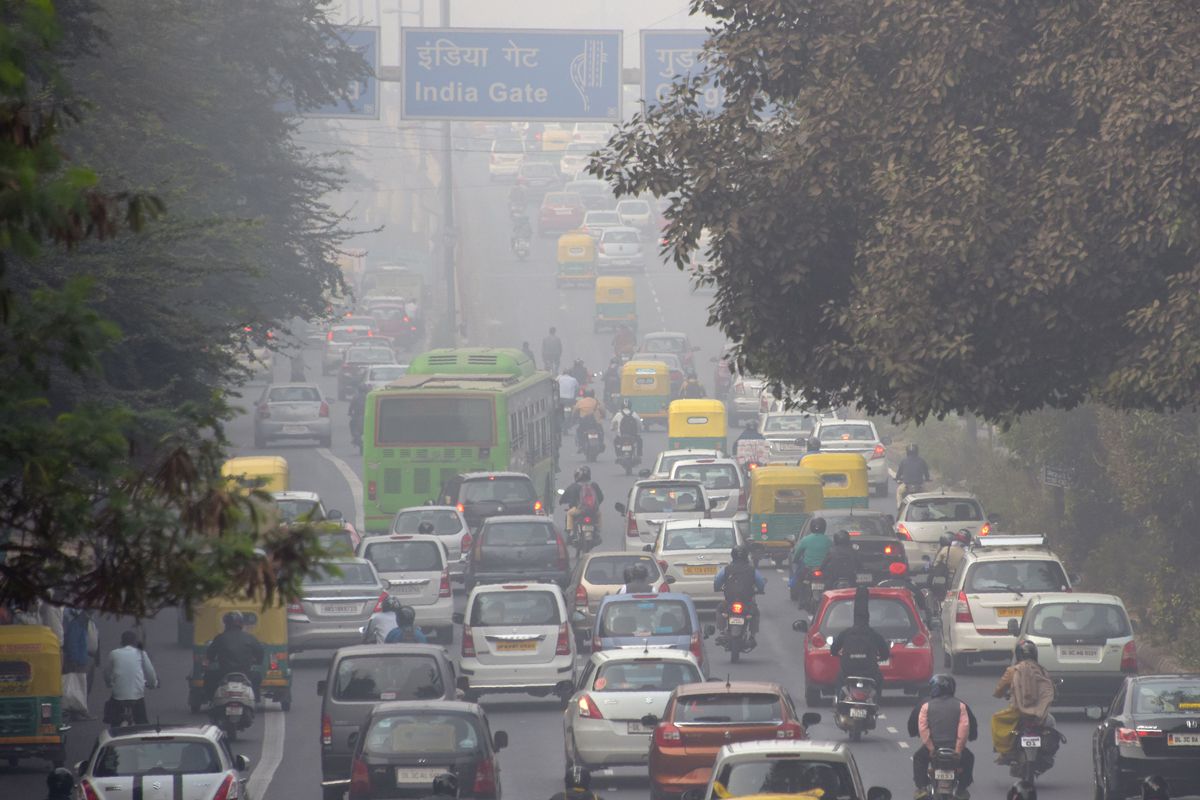 A thick blanket of smoke engulfed the city and outskirts Thursday morning and people complained of difficulty in breathing and itching in the eyes.

The air quality worsened because of the rampant bursting of toxic fireworks despite Supreme Court ban.

To contain the pollution levels, authorities have banned entry of trucks in the city and already ordered a halt on all construction activities involving excavation with its limits.

Meanwhile, the government official in neighbouring Haryana state Sunday said it was unfair to blame its farmers for Delhi’s poor air quality.

“Last year, farm waste was burnt on just 2 percent of the total sown area of paddy, and the figure further fell to 1 percent this year. However, it is being projected as if our farmers are burning farm waste in each and every field,” an official release quoted Haryana Chief Secretary D S Dhesi as saying at an event in Hisar.