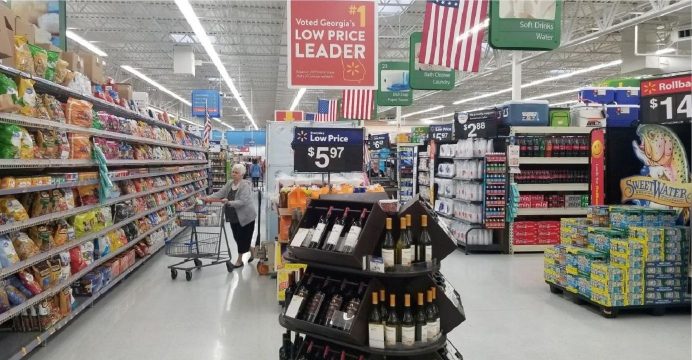 Americans are waking up to costlier consumer living

After years of low, low prices, fed by near-zero interest rates in a convalescing economy, Americans are waking up to costlier consumer living.

Announced by companies during the most recent earnings season, these price hikes have typically ranged from two percent to 10 percent. They also stand in stark contrast to the usually unending sales and promotions from major retailers like Walmart and Amazon.

The higher prices aim to pad revenues for companies like Apple, which has just raised sticker prices for its new MacBook Air laptops and iPads by 20 percent and 25 percent. 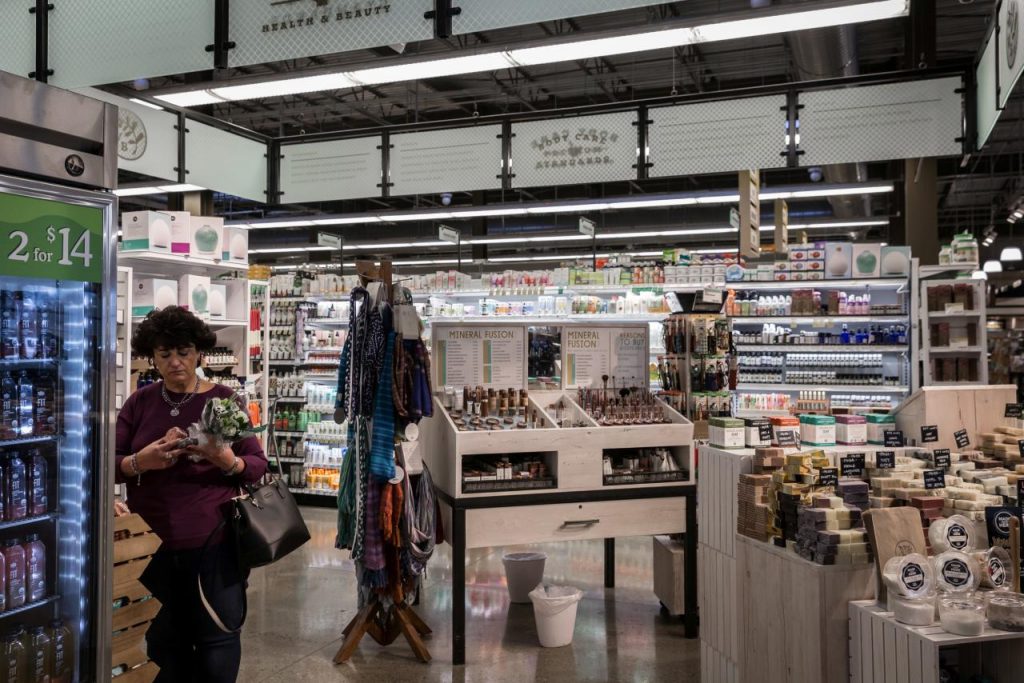 A woman shops in the Health & Beauty section of a Whole Foods in Upper St. Clair, Pennsylvania, U.S.

But for a growing number of businesses, they also represent a response to mounting transportation costs. A stronger US dollar is similarly cutting into foreign earnings — while a tight labor supply is at last pushing up wages.

US auto giant General Motors upped the average price of its SUVs, crossovers and pickups by $800, something the company ties to rising costs for steel and aluminum — commodities on which President Donald Trump slapped steep new import duties this year.

GREATER DEMAND THAN EVER

The 10 percent duties Trump imposed in September on $200 billion in Chinese goods are also a drag for importers.

Like GM, most businesses have tried to pass these costs on to consumers. Benno Dorer, chief executive at Clorox, told investors recently that “doing nothing at this point is not an option.”

Half of the company’s products will cost more next year.

For the moment, Americans are willing to pay more, with consumer confidence near record highs, businesses believe. GDP is indeed expanding above trend and wages climbed nicely in October.

“You can only price where you have demand for your product and we have greater demand than ever,” Delta Air Lines CEO Ed Bastian told investors on an earnings call.

Faced with a $2 billion jump in fuel prices over a year, the airline raised ticket prices and expects further increases for most flights.

Retailers and restaurants are also changing low-price policies to protect their margins because of rising trucking and labor costs. Goods transportation costs jumped seven percent in September, mainly due to a lack of truck drivers.

Fearing a consumer backlash, some businesses are considering alternatives, like rerouting their supply chains to circumvent tariffs.

Shoe brand Steven Madden wants to shift up to half of its production toward other countries like Cambodia and is renegotiating other contracts.

“We are working with our suppliers in China to provide us with better pricing,” chief executive Edward Rosenfeld told investors.