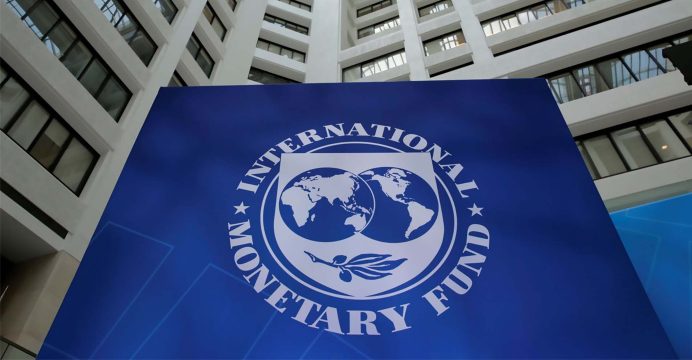 On October 26, 2018, the Executive Board of the International Monetary Fund (IMF) concluded the Article IV consultation with Bhutan. 1

Bhutan continued to make strides in raising per capita incomes and reducing poverty as it concluded the 11th Five Year Plan in 2018. Notably, poverty declined from 12 percent in 2012 to 8.2 percent, and extreme poverty fell to just 1.5 percent. The country is poised to transition to middle-income status, with per capita incomes at nearly $3,600 in 2018, up from $1,100 in 2004.

Growth has remained robust, averaging 6 percent over the 11 th Plan. In FY2018, growth is expected to slow to 5.8 percent from 7.4 percent in FY2017, reflecting slowing construction activity of hydropower projects set to come on stream in 2018 and beyond. Inflation remains low at around 4¼ percent in December 2017. With lower hydropower-related imports and higher electricity export revenue, the current account deficit narrowed from an average of 26 percent of GDP over FY2012-16 to 22.8 percent in FY2017, and reserve cover at 13 months of imports remains at robust levels. Growth is likely to slow further in FY2019 (to 4.8 percent), due to a contraction in fiscal spending driven by the timing of the new government’s transition to power.
Over the medium term, coming on stream of three new hydropower projects is expected to boost growth to around 7 – 7½, along with improvements in the current account, reserves, and the fiscal position. Improving macroeconomic conditions will provide a desirable backdrop for the authorities’ plans to diversify the economy away from dependence on hydropower generation, with access to finance and labor market reforms being core issues. 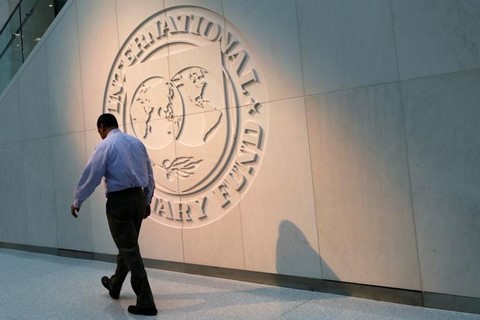 Nevertheless, risks are skewed to the downside. Domestic risks include delays in implementing the goods and services tax (GST) and completing hydropower projects and lower electricity exports. Higher fiscal spending in FY2019 and more gradual fiscal consolidation in the medium term could lift growth above the baseline forecast. External risks stem from weaker growth and higher inflation in India, Bhutan’s main trading and development partner, and increases in global oil prices. Key policy challenges relate to avoiding the sharp reduction in capital spending, timely implementation of the GST, and prudent management of anticipated hydropower revenues.