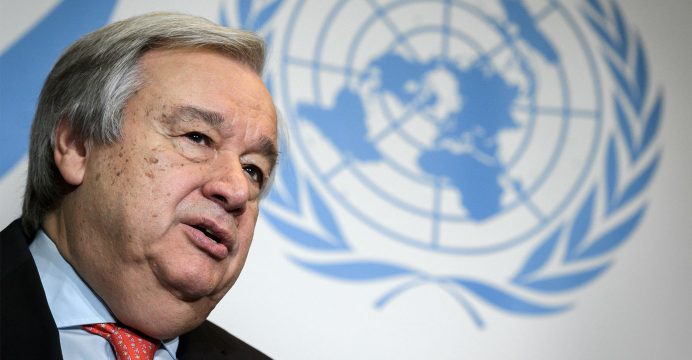 UN Secretary-General Antonio Guterres on Friday called for a halt to violence in Yemen to pull the country back from a “precipice” and build momentum toward talks on ending the war.

UN humanitarian chief Mark Lowcock warned last week that “there is a clear and present danger of an imminent and great big famine engulfing Yemen” that could affect 14 million people — half of the country’s population. 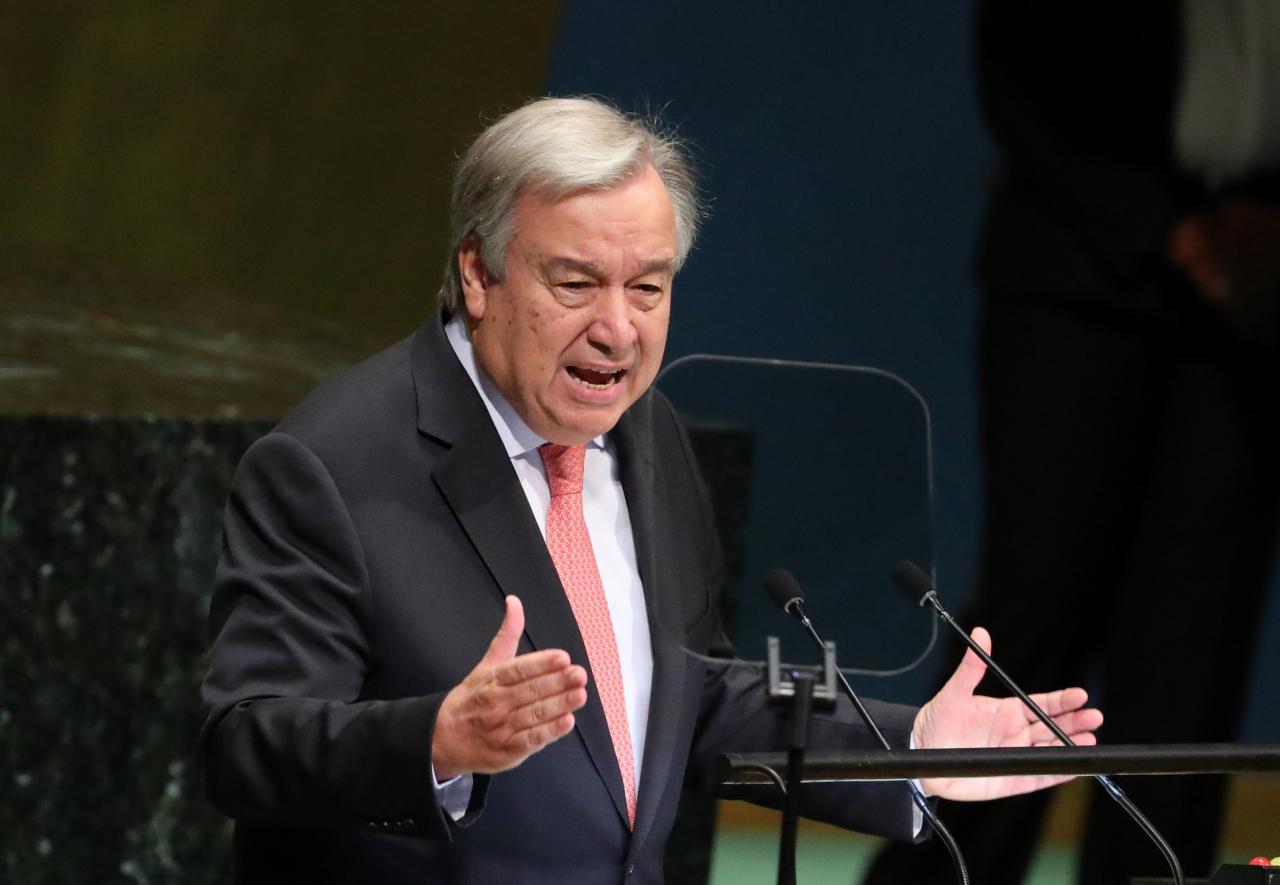 The conflict began in 2014 when Houthi Shia rebels toppled the internationally recognized government. A Saudi-led coalition allied with the government has been fighting the Houthis since 2015.

Guterres said more and more countries are engaged in helping create conditions for the warring parties to understand the need to cease hostilities and engage in serious negotiations.