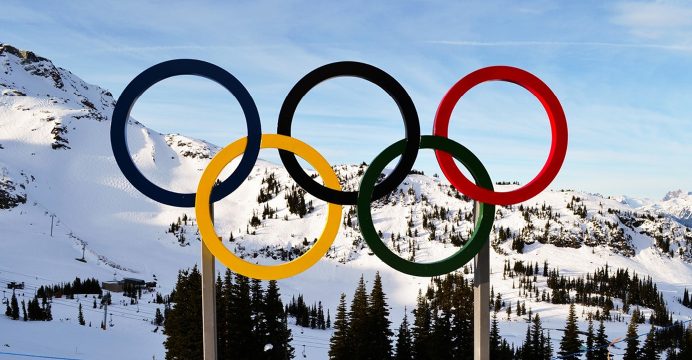 Calgary voted Wednesday to keep alive Canada’s bid for the 2026 Winter Olympics, after a last-minute funding deal was struck between Ottawa and the province of Alberta.

The next hurdle is a plebiscite on November 13.

After more than eight hours of often acrimonious debate, city councillors voted 8-7 in favor of a recommendation from the city’s Olympic committee to end their pursuit of hosting duties over a lack of cash from the central and provincial governments.

But it was not enough (10 were needed) to kill the bid.

Overnight Tuesday a deal between federal and provincial officials resulted in a proposal to fund most of the public costs, and effectively reduce Calgary’s share of the burden. 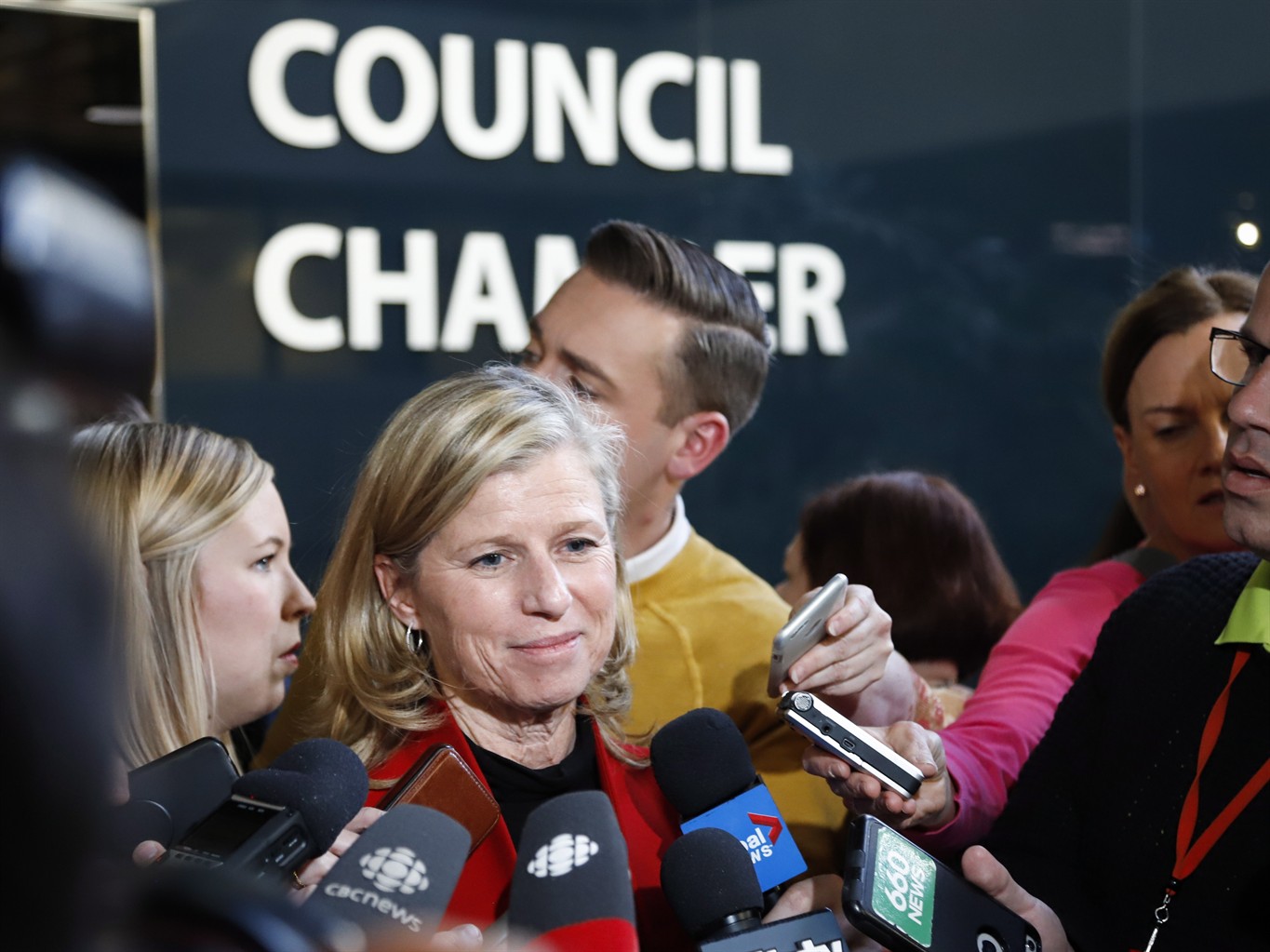 The agreement — which would see the original Can$3 billion (US$2.3 billion) public portion of the Games budget reduced by 10 percent and, along with it, each party’s share of the costs — has been validated by federal Sports Minister Kirsty Duncan and Alberta Premier Rachel Notley.

Hundreds of supporters of Canada’s bid, including former Olympians — most wearing Canada’s red and white colors — flooded into the Calgary city council chamber for the crucial vote.

Outside, they waved placards that read “Go Olympics” and “Don’t Luge this Calgary,” at times breaking into chants of the national anthem.

“We support the Calgary Olympic bid. Calgary is a world-class city. It would be great to host the Olympics in Canada,” Prime Minister Justin Trudeau said in Ottawa.

But at city hall, councillors said the proposal was “not viable and vetted” and based on “creative accounting,” while countering accusations of being spoilers.

Evan Woolley, chairman of the Olympic bid committee, said the funding deal had been struck too late to allow Calgarians to make an “educated decision.”

“If you look at the Olympic process around the world it’s divisive everywhere… and I think that’s what happened here,” commented councilwoman Druh Farrell, after several heated exchanges.