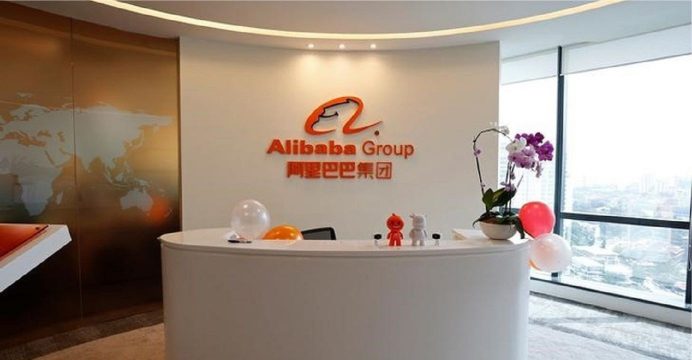 Alibaba’s stock has fallen more than 12 percent this year, weighed down by concern about the planned retirement of founder-Chairman Jack Ma, declining margins and concerns about the impact of a U.S.-China trade spat on ad spending, reports Reuters.

The volume of business normally slow in the second quarter ahead of Alibaba’s Singles’ Day sale, which peaks on Nov. 11. 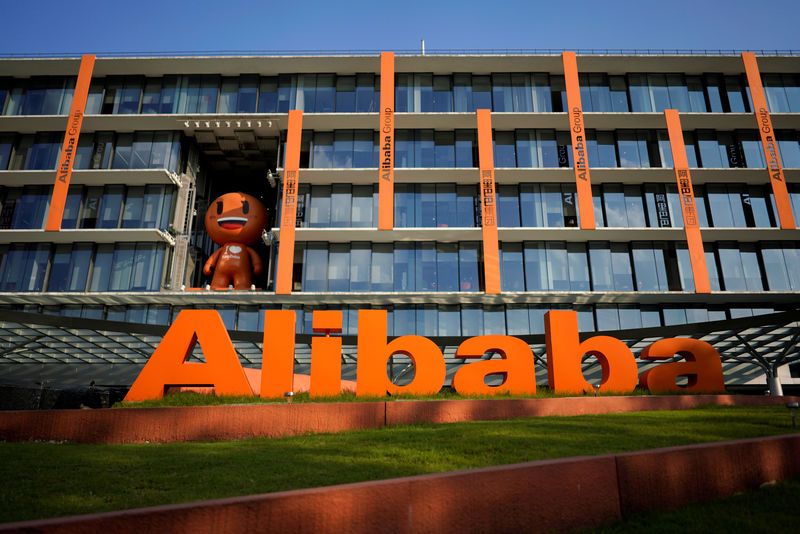 The logo of Alibaba Group is seen at the company’s headquarters in Hangzhou, Zhejiang province in China

Core e-commerce revenue, which accounts for 84 percent of the total, rose 56 percent to 72.48 billion yuan in the second quarter.

Sales in both the third and first quarters are increasingly cannibalized by the shopping bonanza surrounding Singles’ Day, which last year generated over $25 billion in sales at Alibaba and around $19 billion at competitor JD.com Inc.

The date, Nov. 11, was originally a tongue-in-cheek student holiday to celebrate single people, countering Valentine’s Day, but has since become synonymous with e-commerce sales.

Revenue rose 54.5 percent to 85.15 billion yuan ($12.39 billion) for the three months through September, compared with the expectation of 86.51 billion yuan, according to IBES data from Refinitiv. Net income attributable to ordinary shareholders rose 13 percent to 20.03 billion yuan, or 6.78 yuan per share.