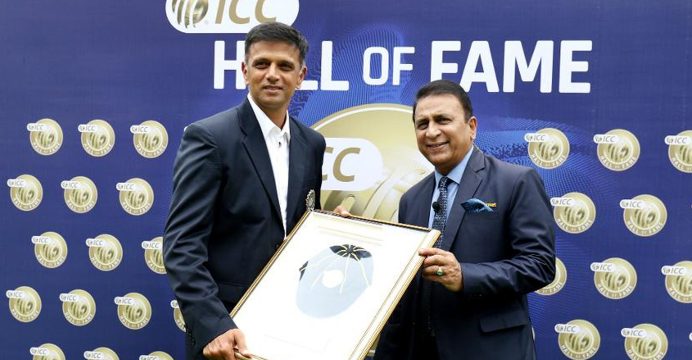 Dravid was named in the ICC Cricket Hall of Fame along with Australia men’s legend Ricky Ponting and England women’s stalwart Claire Taylor during the ICC Annual Conference in Dublin in July. However, like Ponting, Dravid was unable to attend the induction ceremony due to a coaching assignment with the India ‘A’ side.

Dravid, after receiving the cap, said: “I am honoured and delighted to have been formally inducted into the ICC Cricket Hall of Fame in front of my home fans. This award gives me the satisfaction that I have been able to contribute to the success of the India cricket team in particular, and cricket in general. 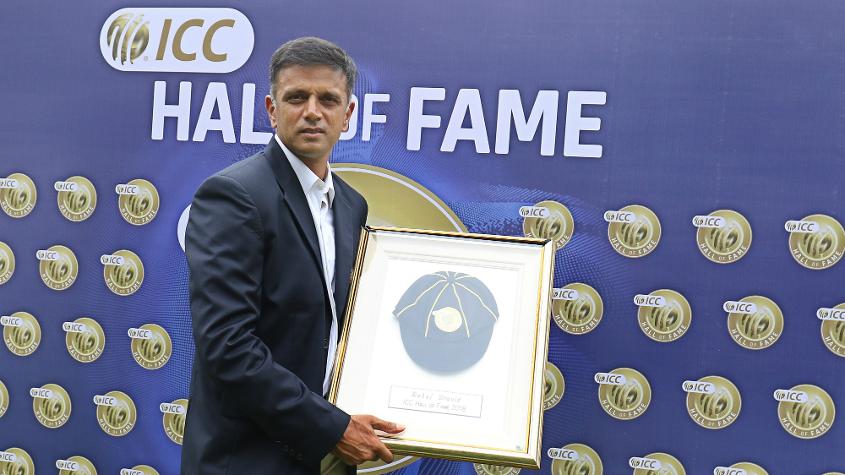 “I am grateful to all my contemporaries, who helped and supported me during my playing days, as well as coaches and officials who guided me on the long journey. I have enjoyed each and every moment of my association with them, as together we not only set big targets but achieved most of them.”

Dravid is the fifth India cricketer to be formally inducted into the ICC Cricket Hall of Fame after Bishen Singh Bedi, Kapil Dev, Sunil Gavaskar and Anil Kumble. Dravid played 164 Tests and 344 ODIs for India from 1996 to 2012, and scored a total of 24,177 runs in the two formats.