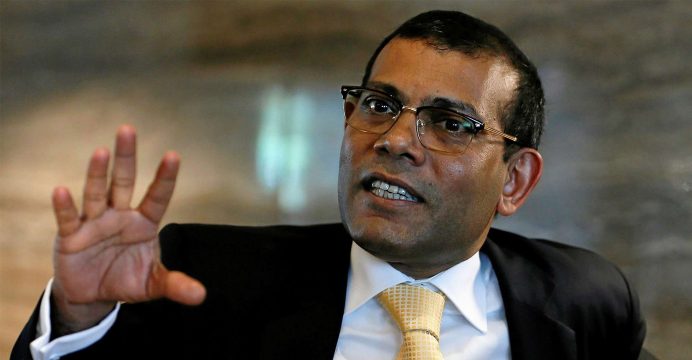 Nasheed, who had been jailed for 13 years on a controversial terrorism charge, was welcomed at Male airport by president-elect Ibrahim Mohamed Solih and hundreds of supporters.

It was not immediately clear what role he will have in the new government to be constituted by Solih this month.

The Supreme Court had ruled that Nasheed could not be detained until his appeal against the jail sentence for terrorism is heard.

The 51-year-old democracy champion was branded a fugitive from justice when he went into exile in 2016 after seeking medical treatment abroad while serving the jail sentence. He risked arrest if he ever returned to the Maldives under President Abdulla Yameen, who jailed or exiled most of his opponents. 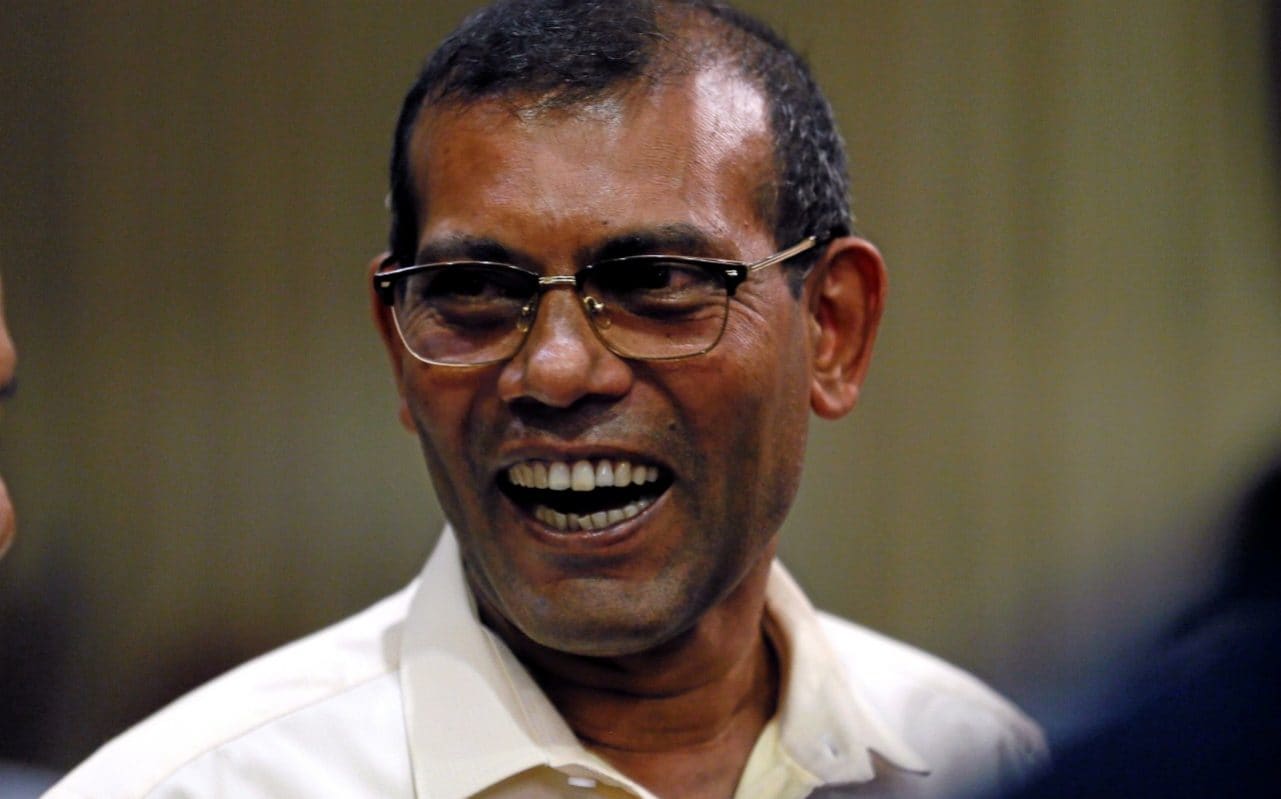 However, the strongman leader suffered a surprise defeat last month in an election and must leave office on November 17. The president-elect is a nominee of Nasheed’s Maldivian Democratic Party (MDP).

Nasheed had hoped to run against Yameen but was barred by the election commission.

Since Yameen’s defeat, political prisoners have been freed and exiles have returned from abroad as the Maldives prepares a transition to new leadership.

Elected president in the country’s first democratic poll in 2008, Nasheed was found guilty of terrorism in 2015 in a trial the UN said was politically motivated.