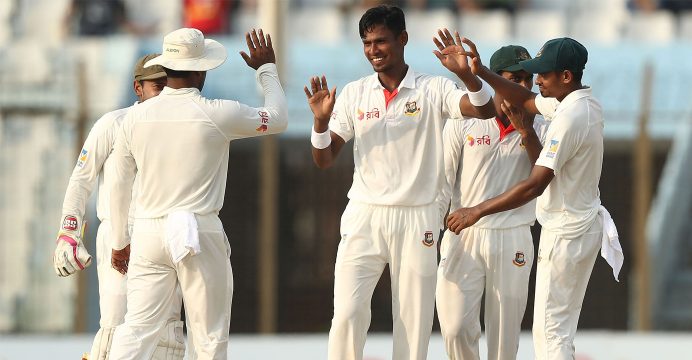 Tigers to get Mustafizur boost in Test series

Good news for Tigers’ fans as bowling sensation Mustafizur Rahman is fit as scans has cleared any injury concern of him before the first Test against visiting Zimbabwe scheduled to be held on Saturday at Sylhet International Cricket Stadium in Sylhet.

The cutter master Mustafizur, who sustained an elbow injury during the first ODI against Zimbabwe in the just-concluded three-match ODI series, eventually rested in the third match.

However, his participation remained a major concern considering for the scan report. 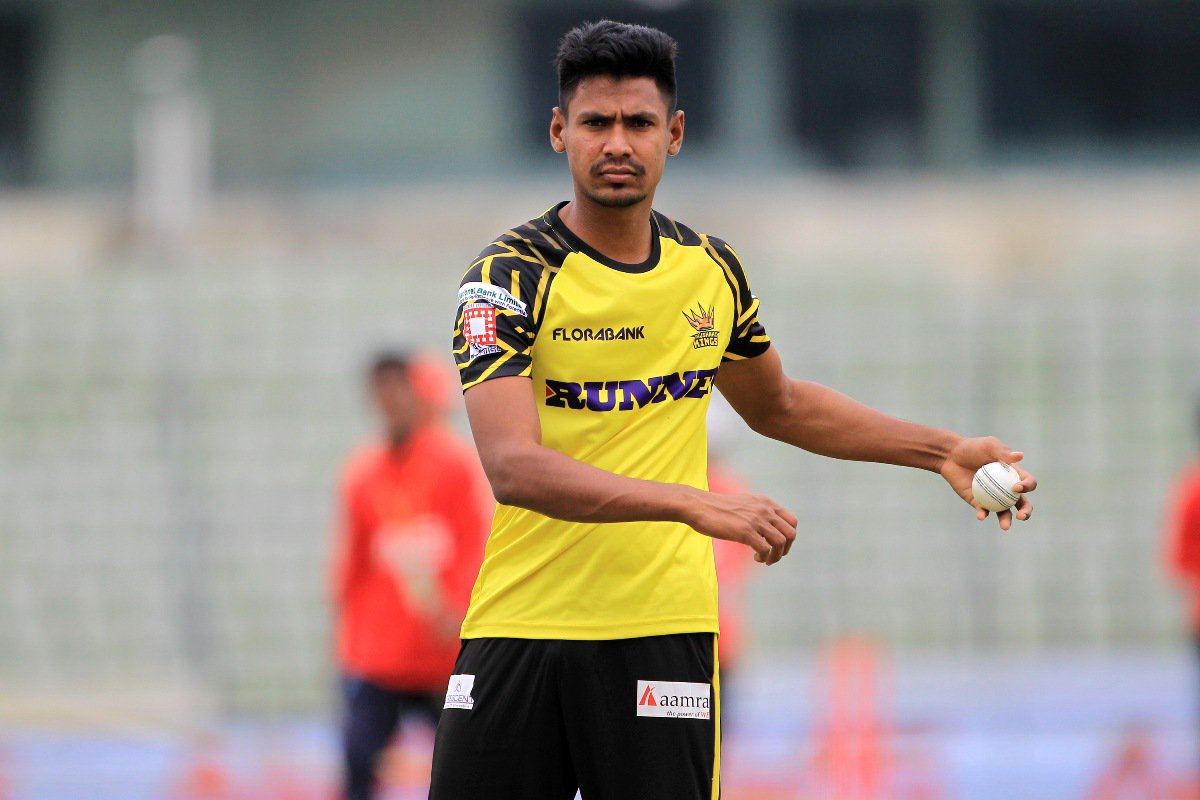 Bangladesh Cricket Board chief physician Debashish Chowdhury informed the press on Tuesday that there was nothing serious in his scan report and hoped that he would able to play in the first Test.

He said Mustafizur has been suggested for some rest as the pain can diminish on its own by taking some rest.

Mustafizur, who is currently in Dhaka, is expected to join with the team tomorrow (Wednesday) in Sylhet.

Bangladesh already sealed the ODI series 3-0 and also aiming to continue their winning spree in the two-match Test series. The series opener will enable Sylhet International Stadium debut as the eighth Test venue in the country.