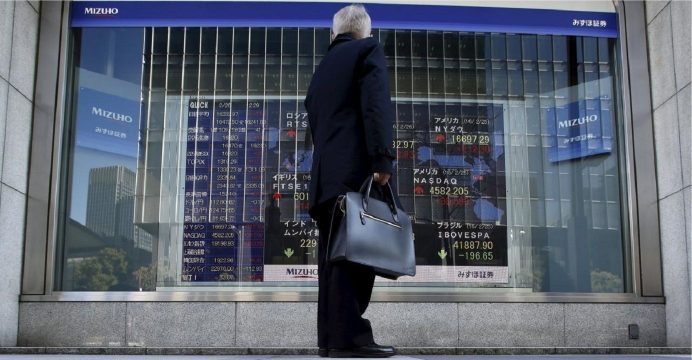 Asian stock markets staged a rare rally on Wednesday following a bounce on Wall Street, with attention turning to the release of key US jobs data later in the week.

However, while investors briefly have a spring in their step, a mountain of problems — from China-US trade tensions and Brexit, to Chinese weakness and rising US interest rates — is keeping optimism at a premium, reports BSS.

October has been a painful month for Asian equities, which have seen billions wiped from their values, and observers warn of further pain with Washington and Beijing seemingly unlikely to back off from their tariffs standoff anytime soon. 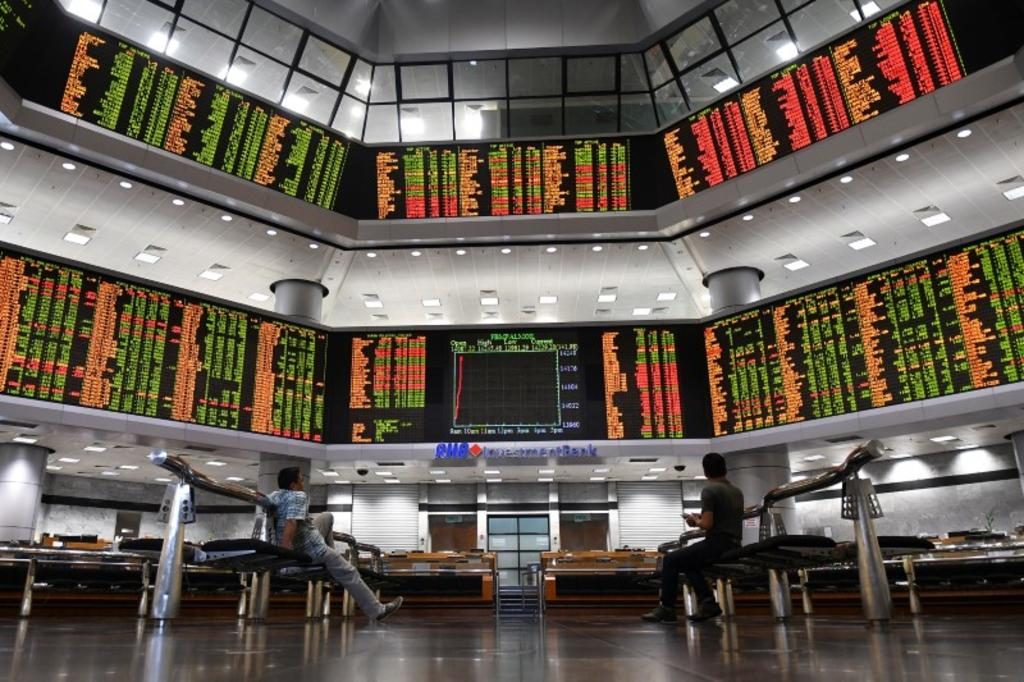 Still, Wall Street put in a healthy performance Tuesday — the Dow added 1.8 percent while the S&P 500 and Nasdaq jumped 1.6 percent — after data showed US consumer confidence at a new 18-year high in October.

The positive reading sent the dollar up against the yen and the unit continued to rise in Asia, providing a push for Japanese exporters.

By the break, the Nikkei in Tokyo was 1.6 percent higher. In other markets, Hong Kong added 0.9 percent and Shanghai jumped 0.8 percent.

In mainland China, data indicating a slowdown in manufacturing activity in October was offset by authorities’ support moves including tax cuts, measures to make it easier for firms to buy back shares and providing liquidity to markets.

On currency markets the dollar, boosted by a healthy US economy and expectations of more Federal Reserve rate hikes, was also holding gains against the euro, which has been hit by weak eurozone growth, German political uncertainty and Italy’s budget row with Brussels.

The pound is at a near three-month low and facing fresh downward pressure as officials struggle to reach a deal for Britain to leave the European Union, with just weeks to go before a deadline.

Strong jobs report out of Washington Friday could provide more evidence for the Fed to hike rates and put further upward pressure on the greenback.

“The deadline for an orderly divorce between the UK and the EU is fast approaching and neither side seems ready to compromise, increasing the probabilities of a no-deal exit,” said Alfonso Esparza, senior market analyst at OANDA.

Oil prices edged up after plunging on Tuesday in response to figures showing a sharp build in US stockpiles.

“US sanctions against Iranian exports kick off next week providing some support for energy prices,” Esparza said.

But he added that key drivers of the drop in prices has been the weak growth outlook “and a possible oversupply if Russia and Saudi Arabia, the de facto leaders of the production limit, increase their supply more than closing the gap left by lower exports from Iran”.