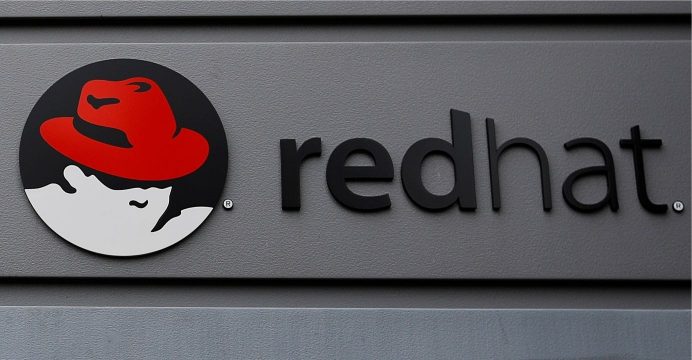 IBM said on Sunday it has reached a deal to buy software company Red Hat for $34 billion, a move the computing giant said would enhance its cloud offerings, a key area of growth.

The deal will see IBM acquire all of the issued and outstanding common shares of Red Hat for $190.00 per share in cash, more than $70 above the $116.68 at which Red Hat was trading on the close of business on Friday, reports BSS.

If approved it will be among the biggest tech mergers in history. Red Hat said it was the biggest involving a software company. 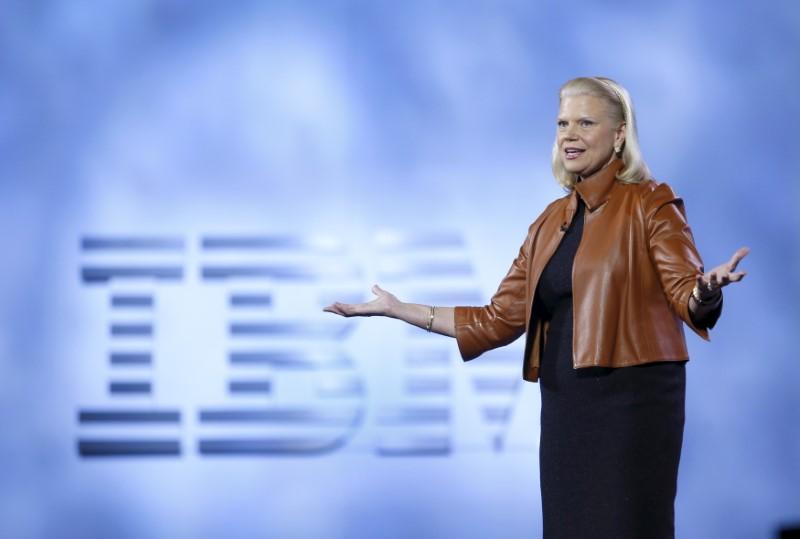 Ginni Rometty, chairman, president, and CEO of IBM, speaks during a keynote address at the 2016 CES trade show in Las Vegas, Nevada

“The acquisition of Red Hat is a game-changer. It changes everything about the cloud market,” said Ginni Rometty, IBM’s chairman, president and CEO.

“IBM will become the world’s number one hybrid cloud provider, offering companies the only open cloud solution that will unlock the full value of the cloud for their businesses.”

Cloud computing refers to the delivery of computing services, including storage and software, over the internet to achieve economies of scale. Hybrid cloud relates to the linking of public and private cloud platforms.

IBM’s Rometty added that most companies are currently being held back in their cloud transformation due to closed platforms.

“Today is a banner day for open source. The largest software transaction in history and it’s an open-source company. Let that sink in for a minute. We just made history.”

The deal remains subject to Red Hat shareholder approval as well as regulatory approvals. It is expected to close in the latter half of 2019.