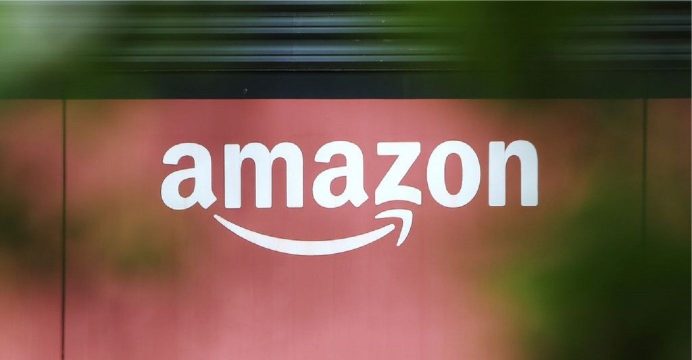 Amazon.com Inc said on Monday it has donated more than $100 million since 2013 to charities chosen by shoppers.

The world’s biggest online retailer gives 0.5 percent of almost any order’s purchase price to a charity selected by customers who opt into its free “AmazonSmile” program, in the United States, United Kingdom and Germany, reports Reuters.

Amazon did not say which groups have received the most support but said they are legally recognized charities, including hospitals and humanitarian organizations. 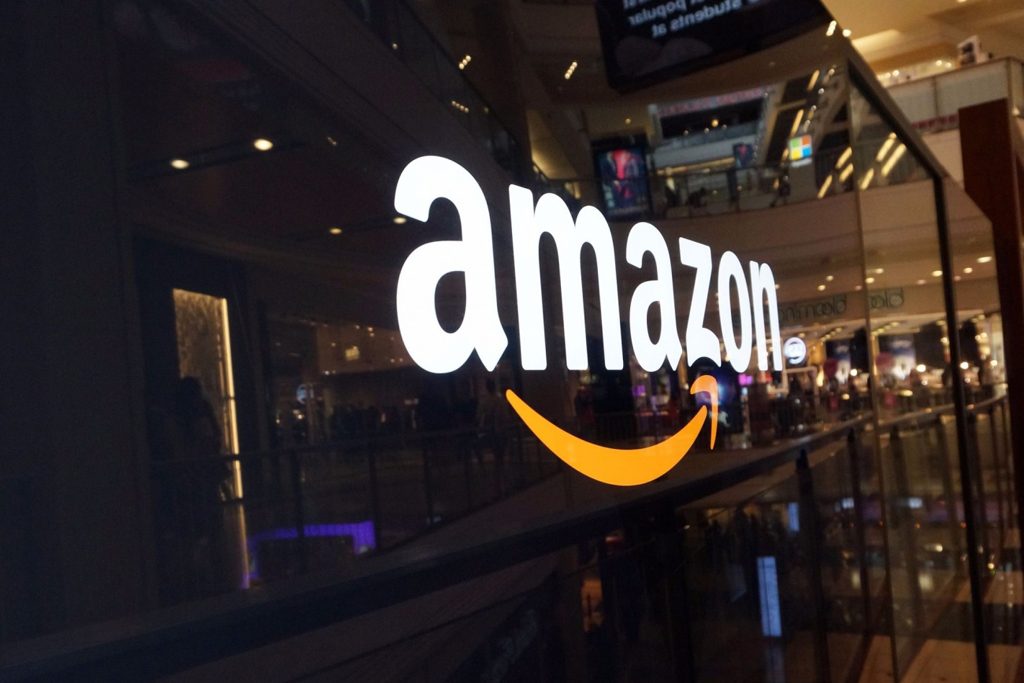 “Customers (are) now bringing clean water to over 42,000 people around the world,” said Scott Harrison, founder of New York non-profit charity: water, in a statement.

Charities have received a total of $105,515,619.04 as of October 2018, a check of its website on Friday showed. Amazon and its founder Jeff Bezos have announced unrelated philanthropy in recent weeks as well as a wage hike, amid criticism of the company’s pay and working conditions.