The fiancée of murdered Saudi journalist Jamal Khashoggi says she has declined an invitation to the White House from US President Donald Trump, accusing him of not being sincere about investigating the killing.

Hatice Cengiz told Turkish TV she thought the invitation was aimed at influencing public opinion in the US.

Khashoggi was killed in the Saudi consulate in Istanbul three weeks ago.

Saudi Arabia initially denied all knowledge of the journalist’s fate but the public prosecutor there now describes it as premeditated murder. 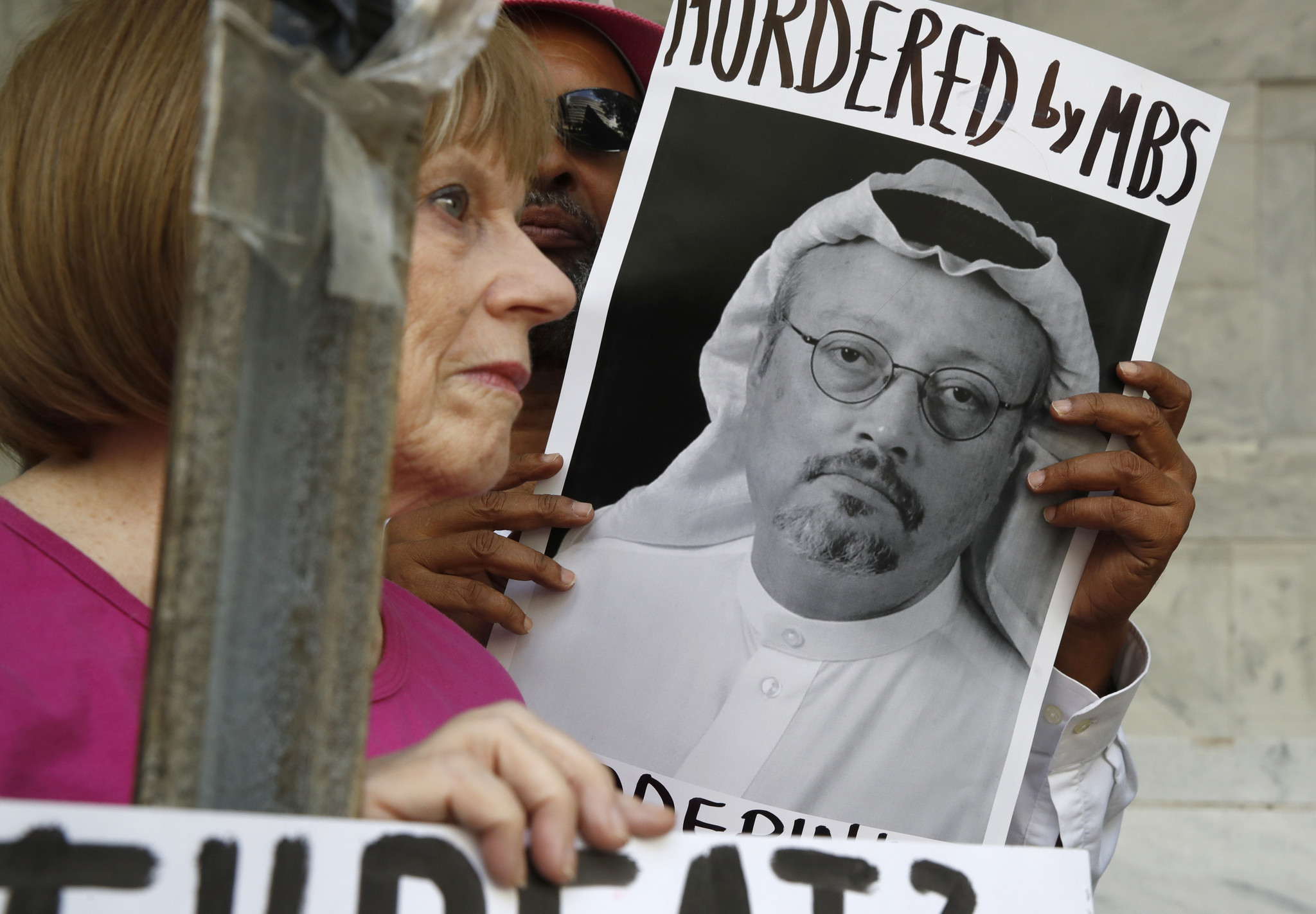 Mr Trump has said he is “not satisfied” with the Saudi account, but while he has floated the possibility of imposing sanctions he has also stressed the importance of the two countries’ ties.

The president also said it was “possible” Crown Prince Mohammed bin Salman did not know about the killing.

Khashoggi had been an outspoken critic of the crown prince, the country’s de facto ruler.

In another development on Friday, Turkey said it wanted to extradite 18 Saudis who were arrested in Riyadh in connection with the killing.

Prosecutors preparing the formal request accuse them of “murder by premeditation, monstrous intent or by torture”. 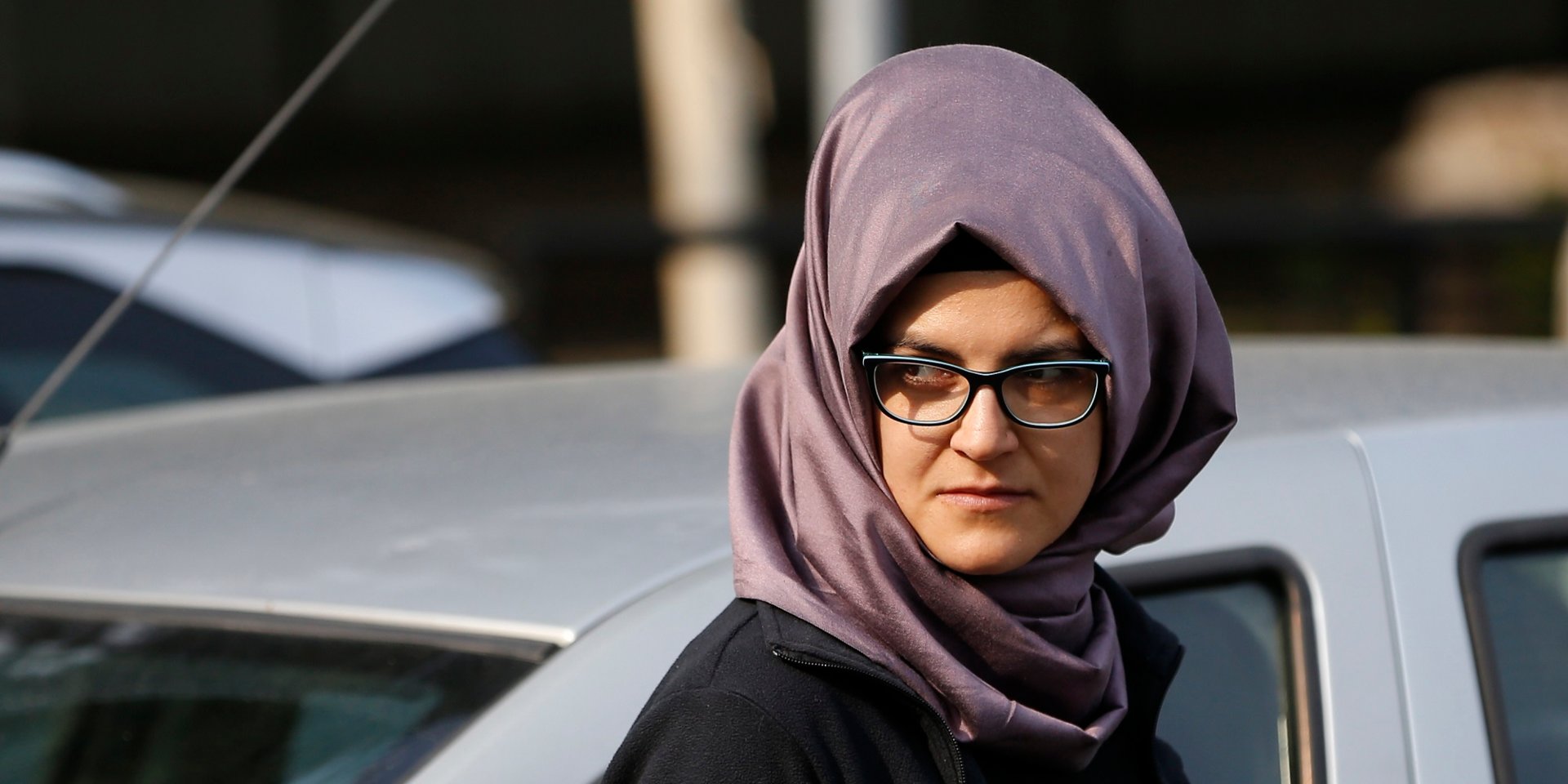 Turkey and Saudi Arabia are not known to have an extradition treaty.