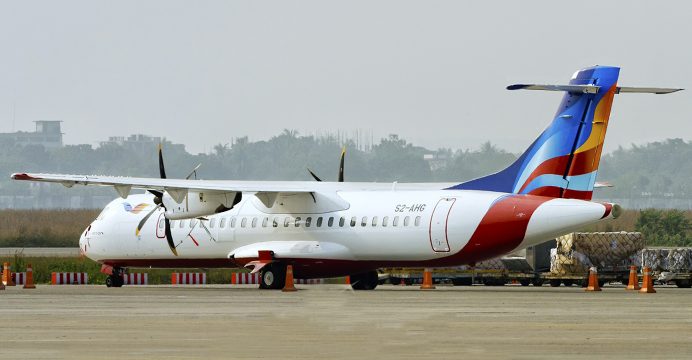 Novoair, one of the country’s private airlines has decided to increase flight frequency on four routes considering the increasing trend of air travelers.

The airlines will operate one more flight daily on Dhaka to Kolkata, Cox’s Bazar and Sylhet routes from October 28, a press release said here.

NOVOAIR will also start operation of daily flight to Barishal from the same day, it added. 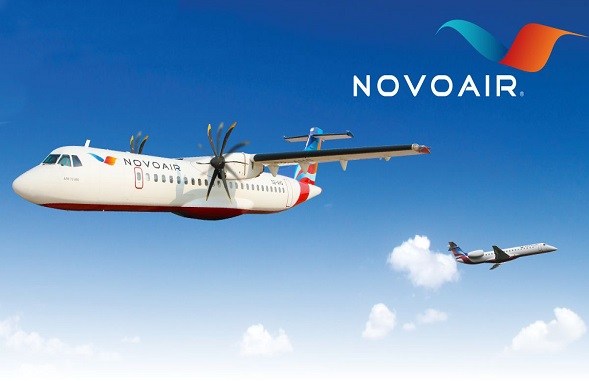