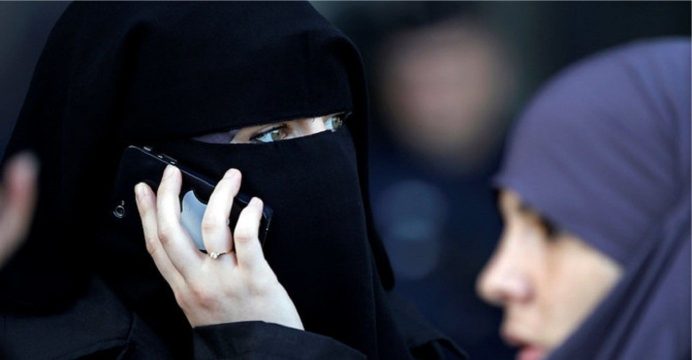 The U.N. Human Rights Committee said on Tuesday that France’s ban on the niqab, the full-face Islamic veil, was a violation of human rights and called on it to review the legislation.

France had failed to make the case for its ban, the committee said, and gave Paris 180 days to report back to say what actions it had taken.

“In particular, the Committee was not persuaded by France’s claim that a ban on face-covering was necessary and proportionate from a security standpoint or for attaining the goal of ‘living together’ in society,” it said. 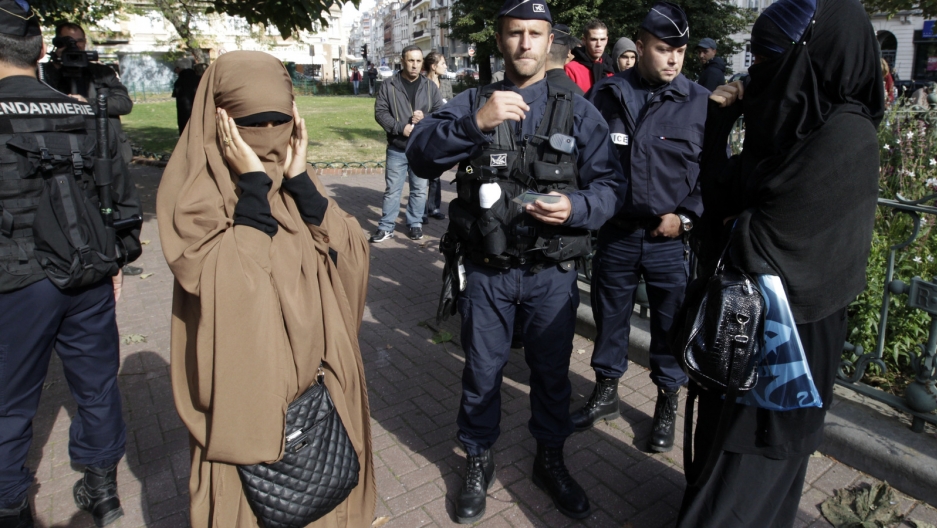 The panel of 18 independent experts oversees compliance with the International Covenant on Civil and Political Rights (ICCPR). Implementation of its decisions is not mandatory, but under an optional protocol of the treaty, France has an international legal obligation to comply “in good faith”, reports Reuters.

A French foreign ministry spokesman said the law was legitimate, necessary and respected religious freedom. The ban applies to hiding one’s face, not to any type of religious clothing that leaves the face uncovered, he told reporters.

The French spokesman also pointed out that both France’s constitutional court and the European Court of Human Rights, whose rulings are binding, had upheld the full-face veil ban, saying it did not violate religious freedom.

The U.N. Human Rights Committee disagreed with this in its statement on Tuesday, saying the ban disproportionately harmed the right of women to manifest their religious beliefs and could lead to them being confined at home and marginalized.

The committee’s findings follow complaints by two French women convicted in 2012 under a 2010 law stipulating that “No one may, in a public space, wear any article of clothing intended to conceal the face”. In its findings the panel called on France to pay the two women compensation.

Under the ban, anyone wearing the full-face veil in public is liable to a fine of 150 euros ($170) or lessons in French citizenship. According to Metronews media, 223 fines were handed out in 2015 for wearing a full veil in public.

Other countries in Europe have introduced legislation on Islamic dress. Denmark’s parliament enacted a ban on wearing of face veils in public in May. Belgium, the Netherlands, Bulgaria and the German state of Bavaria have also imposed some restrictions on full-face veils in public places.

France has the largest Muslim minority in Europe, estimated at 5 million or more out of a population of 67 million. The place of religion and religious symbols worn in public can be a matter of controversy in the staunchly secular country.

The U.N. Human Rights Committee came to similar conclusions on the 2008 case of a woman sacked by a creche for wearing a veil. In September, a top French judge was quoted by newspaper Le Monde as saying that while not binding, the panel’s decisions might still influence French case law.