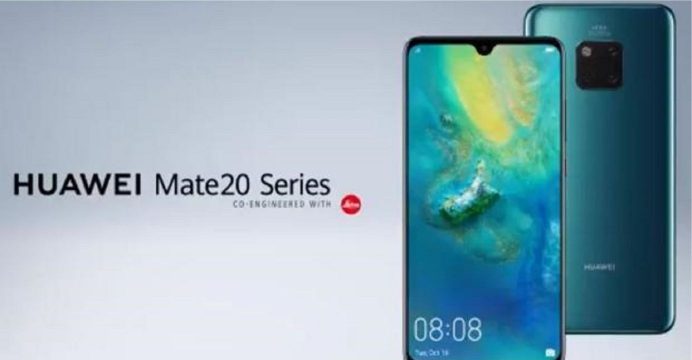 Huawei is going to unveil new flagship smartphone HUAWEI Mate 20 in Bangladesh. After being unveiled in London, Huawei announced it after the set unveiled in Shanghai in China today.

This device has 4200 MAH battery. It has wireless supercharge system. Moreover, it also has a reverse charging system. To ensure the security and safety of the charger, this phone has TUV certified battery. 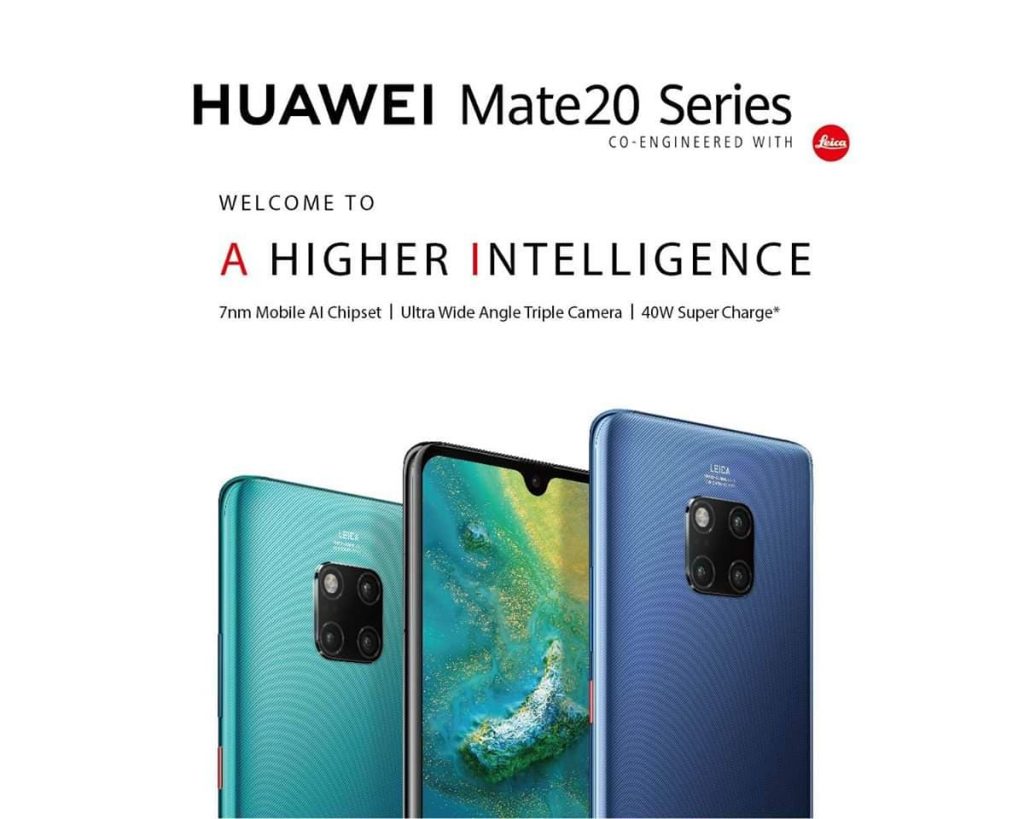 This device is water and dustproof and it has wireless projector system. This device also has a laptop level processor through which, users will be able to experience the use of Netbook.

Mate 20 series has 3 cameras in the back. Among them, one is of 40 megapixels. And the other two cameras are of 8-megapixel telephoto camera and 20-megapixel ultra wide angle lens camera. Users will get the feature of 16 to 270 mm zoom lens.

Mate 20 has new design. Its display is wider than the previous smartphones. Moreover, this smartphone has 3D face detection technology and voice recognition technology. Huawei Mate 20 was unveiled in Europe on October 16th. The lowest price of the device is 799 euros.