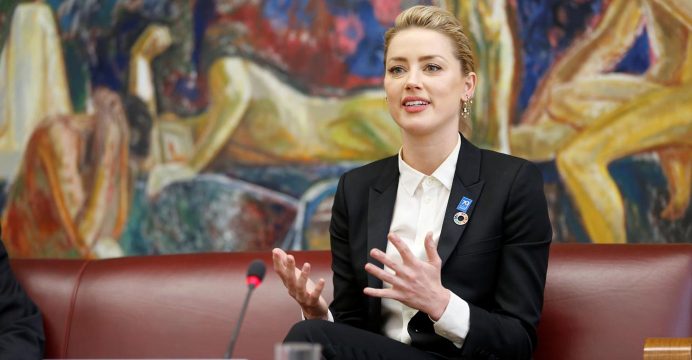 U.S. actress Amber Heard, a star of the upcoming “Aquaman” superhero movie and a U.N. human rights champion, said on Monday her childhood in Texas near the Mexican border helped spark her activism.

Her father, a Texas construction worker, accrued more and more godchildren on the Mexican side of the border, and young Amber considered many of them as friends and family.

Going home in his pickup truck, there was an “indelible impression left on my soul”, a recognition of injustice and unfairness for children on the Mexican side.

“Simply due to where I was born, a few miles north of this line, I was free to travel back and forth as I saw fit,” she told an audience at the United Nations in Geneva on Monday. 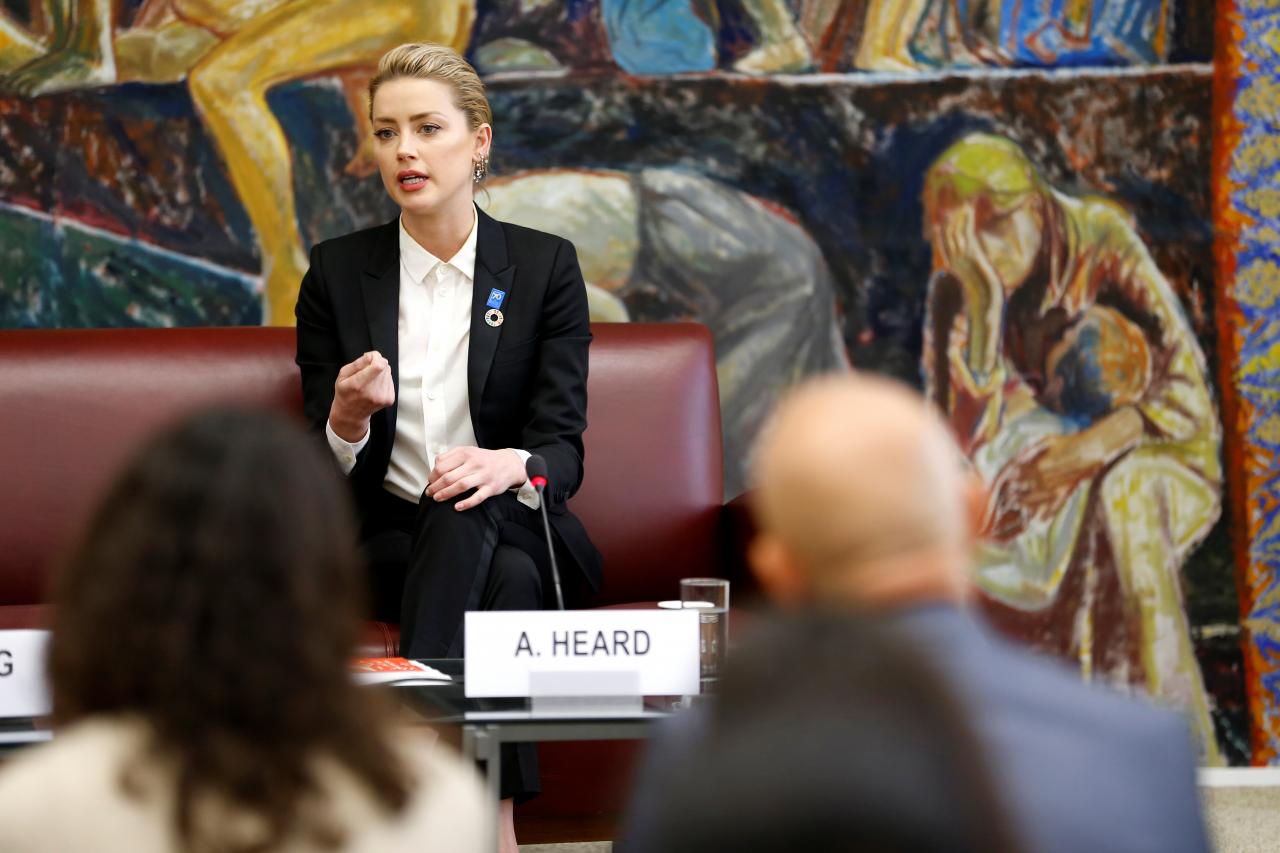 American actress Amber Heard speaks about her human rights experiences on the occasion of the 70th anniversary of the Universal Declaration of Human Rights at United Nations in Geneva, Switzerland.

Thousands of others would risk everything “for a mere shot and an opportunity to have that which I was just awarded due to this accidental luck of my birth on the other side. That was when I first started to pick up on the sensation.”

Social media now gives everybody the chance to change things, with online campaigns like #Metoo, Time’s Up, and Black Lives Matter, and while Hollywood had a responsibility to lead, it had failed to do so, she said.

“There is a certain amount of irony in the sense that Hollywood is often held up as some sort of bastion of progressive ideals, yet is actually in reality the exact opposite.

“On some of the most basic rights that we are starting, thank goodness, to take for granted in other disciplines, in other businesses, whether it is inclusion, pay equality, representation, diversity, you name it, we fall way behind.”