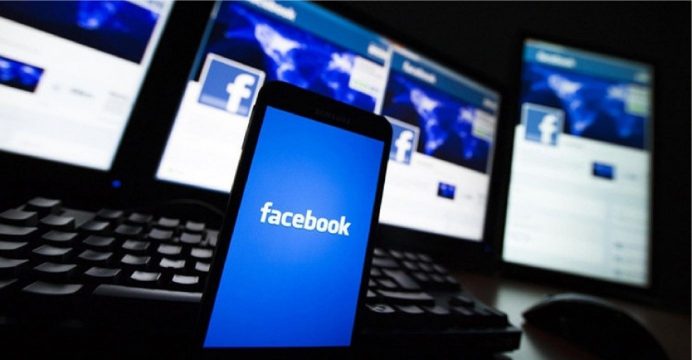 The government asked the world’s largest social media network to fully communicate security issues to users, increase surveillance of providers of applications on its platform, and inform regulators of any change in security measures, reports Reuters. 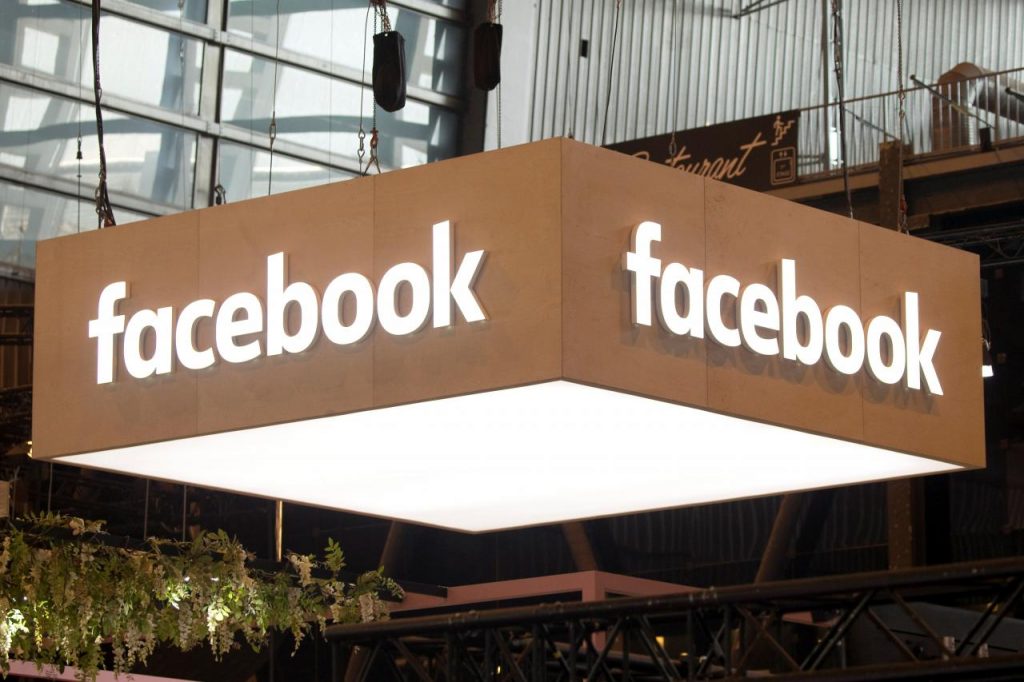 The logo of Facebook is pictured during the Viva Tech start-up and technology summit in Paris, France

Japan’s Personal Information Protection Commission, which investigated the Cambridge Analytica incident with authorities in Britain and elsewhere, issued a statement on Monday detailing its request to Facebook. The request carries no administrative orders or penalties and is not legally binding.

Facebook has promised to detail on its Japanese-language website how it will address the request, the Commission said.

It also said the Cambridge Analytica incident potentially affected up to 100,000 users in Japan, and that the cyber attack may also have had an impact on users in Japan.